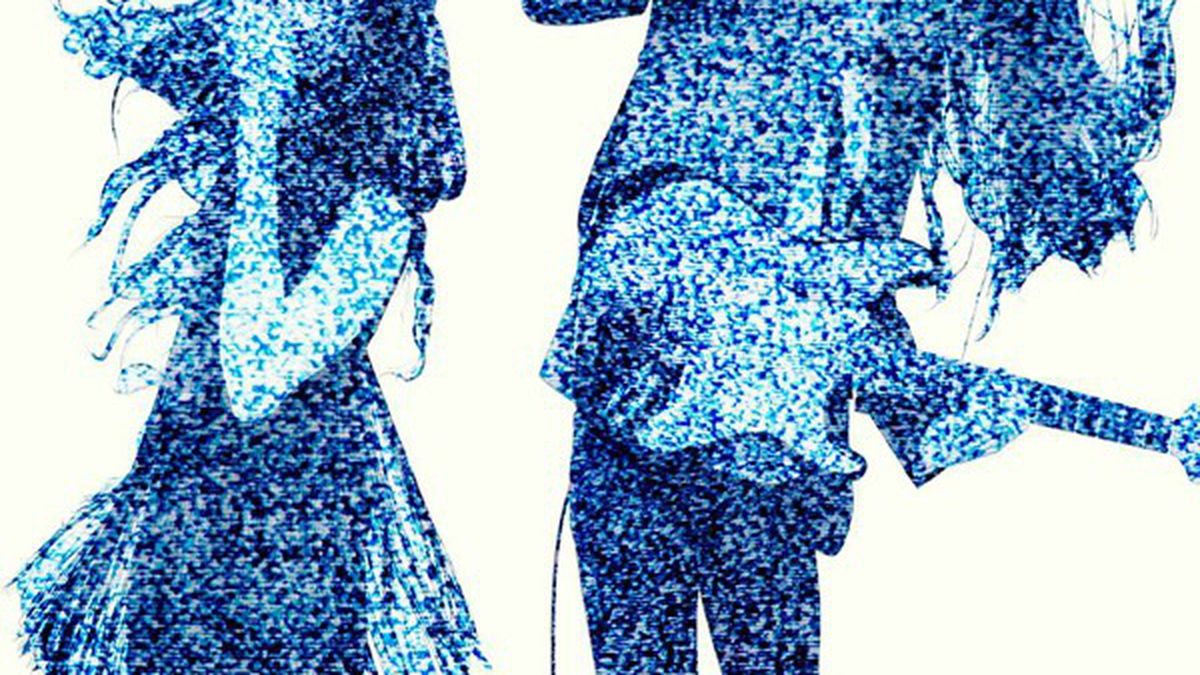 Multi-instrumentalist Brian Oblivion and lyricist/singer Madeline Follin — the duo behind Cults — have publicly insisted that Static is not a breakup album, despite the fact that it was written after the two broke up and moved out of their shared apartment. But Static is definitely a breakup album, though it’s less about pain and anger than about coming to terms with being alone and without the person who once helped define your existence. The album is littered with wistful, nostalgic references to a specific “you.”

Still, Cults shines through the murk. Static is a more modern, confident, and nuanced album than the band’s self-titled debut, which had a retro, freewheeling, 1960s-style girl group sound that was so precious it almost bordered on twee. On Static, delicious tension exists between the sweetness of Follin’s girlish voice and the darkness of her lyrics. With its twinkling bells and chimes, “Always Forever” could almost be mistaken for a love song — until you realize that Follin is singing You and me forever/We can stay alone together.

Cults has always traded in deceptively sinister romance, but it’s never sounded as captivating as it does on Static. With the band’s prior bubblegum-pop element diminished, Static is a complex, heady, and interesting album: A haziness surrounds Follin’s voice throughout, sometimes so much so that it threatens to drown her out entirely — much like the tidal wave of loss that accompanies a breakup. (Columbia)