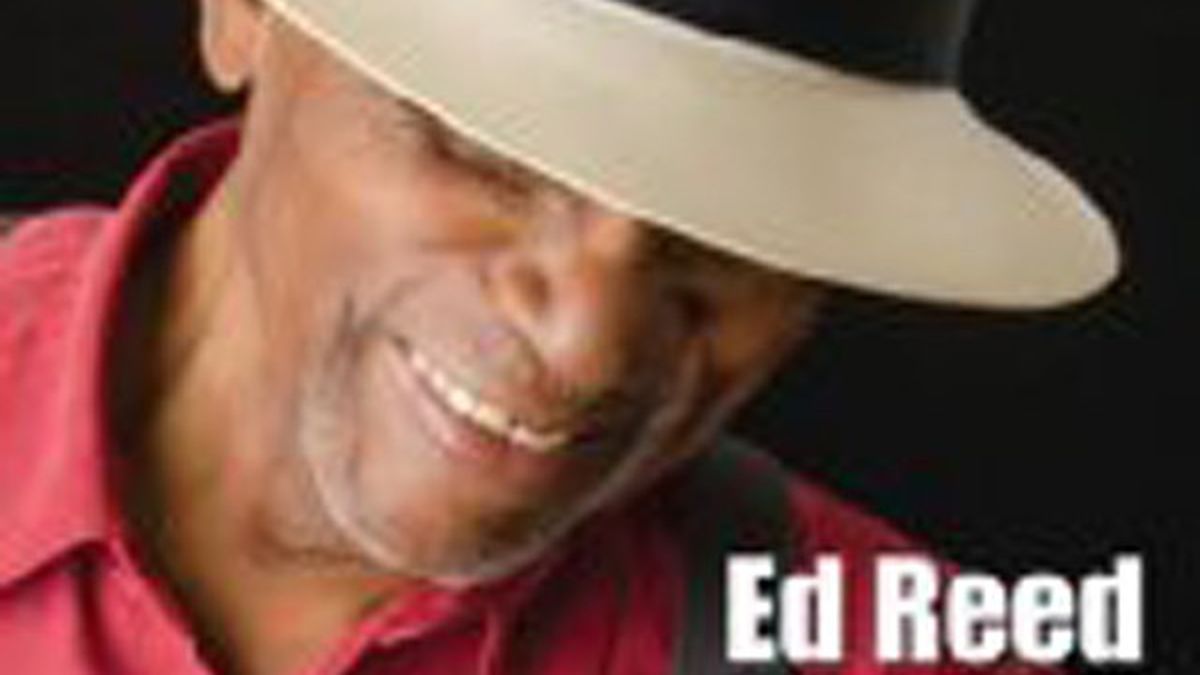 When Ed Reed was a high school student in the Watts district of Los Angeles during the mid-1940s, he was too shy to talk to girls. He would instead serenade them over the phone with his renditions of songs by the King Cole Trio, a combo led by singing pianist Nat Cole.

Now, nearly seventy years later, the 84-year-old Richmond resident applies his warmly resonant tenor pipes to thirteen tunes associated with the group, plus the 1951 post-trio Cole hit “Unforgettable.” Four were written by Cole, including the slow blues “That Ain’t Right” (I went to a fortune teller/Had my fortune told/She said you didn’t love me/All you wanted was my gold, Reed sings in anguished tones); the bluesy, humor-laced swinger “Straighten Up and Fly Right”; and the title song. And Reed delivers an especially optimistic reading of the Harold Arlen-Yip Harburg-Billy Rose standard “It’s Only a Paper Moon.”

Before he became a middle-of-the-road crooner, Cole was essentially a jazz musician, and Reed treats the material at hand in that tradition, with empathic support from pianist Randy Porter, guitarist Jamie Fox, tenor saxophonist Anton Schwartz, bassist John Wiitala, and drummer Akira Tana. Reed’s phrasing is laid-back and, when tempos call for it, swinging, and he cuts to the core of lyrics with precise enunciation. Such attributes are marks of a jazz singer of the first order. (Blue Shorts)