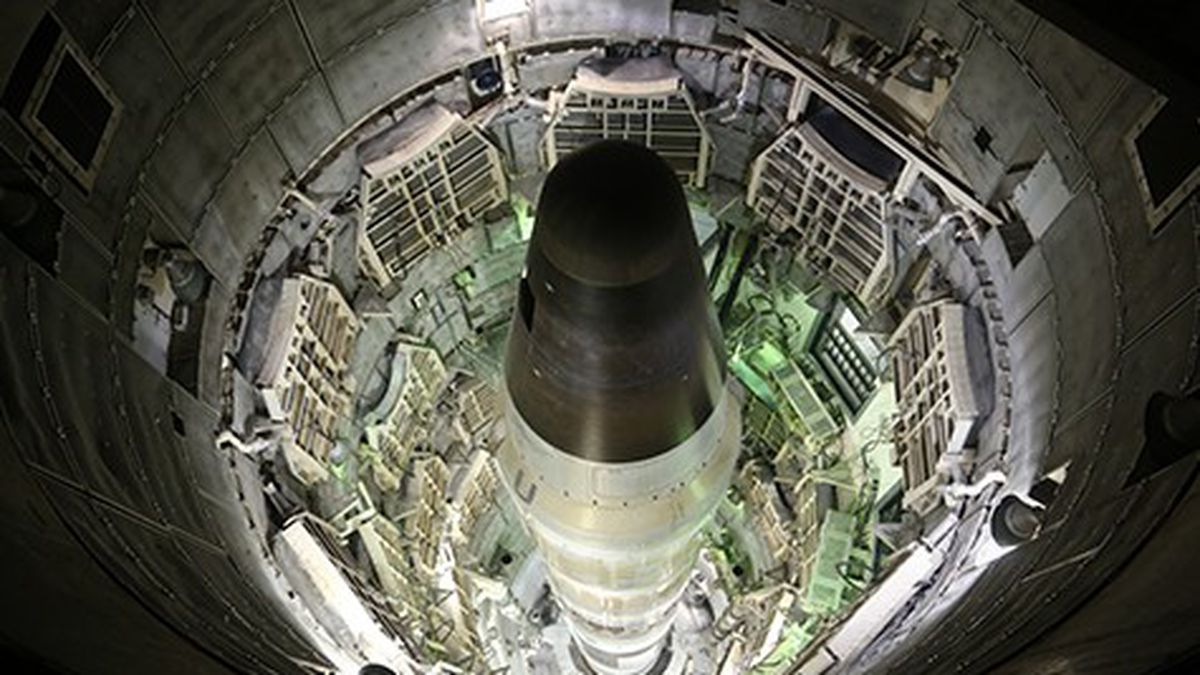 Command and Control, and Lack of Same

On the evening of September 18, 1980, a clumsy Air Force technician stationed in a missile silo dropped a six-pound socket off a scaffold and it fell seventy feet, puncturing the fuel tank of a Titan II ICBM armed with a nuclear warhead, and causing a massive explosion. Luckily for everyone other than one rescue airman, the Titan’s payload did not detonate. However, if it had, Vice President Walter Mondale and Arkansas Governor Bill Clinton, electioneering a few miles away — within potential blast zone — would undoubtedly have been reduced to toast, among thousands of other civilians, thus changing history.

That’s a suitable subject for a nail-biter fictional thriller, but Robert Kenner’s Command and Control is a documentary. The 1980 disaster at the Titan II missile complex outside Damascus, Arkansas actually happened, as numerous talking heads testify. Kenner’s doc utilizes period footage and re-created dramatization, along with the testimony of participants, to tell the scary story of what might have happened. The wounded missile packed a nine-megaton punch, six hundred times more powerful than the Hiroshima A-bomb. Another way of looking at it: That single missile was three times more powerful than all the bombs used by all the armies in World War II, including both the weapons dropped on Japan. And there were eighteen such missile complexes in the state of Arkansas alone, out of an arsenal of some 32,000 nuclear weapons developed by the US through the mid-Sixties.

As might be expected, the survivors of that night have doubts today about the wisdom of nuclear armament. But that’s nothing compared to the doubts sown by filmmaker Kenner and author Eric Schlosser (Fast Food Nation), on whose book the doc is based. Thirty-six years later, we’re finally learning the truth.

Facebook
Twitter
Previous articleKamaiyah and YG Turn Up at the Sideshow in the “Fuck It Up” Video
Next articleTop Commander Accused of Turning California National Guard Into ‘Criminal Syndicate’
18,637FansLike
0FollowersFollow
67,429FollowersFollow

Abortion Vandals on the Move