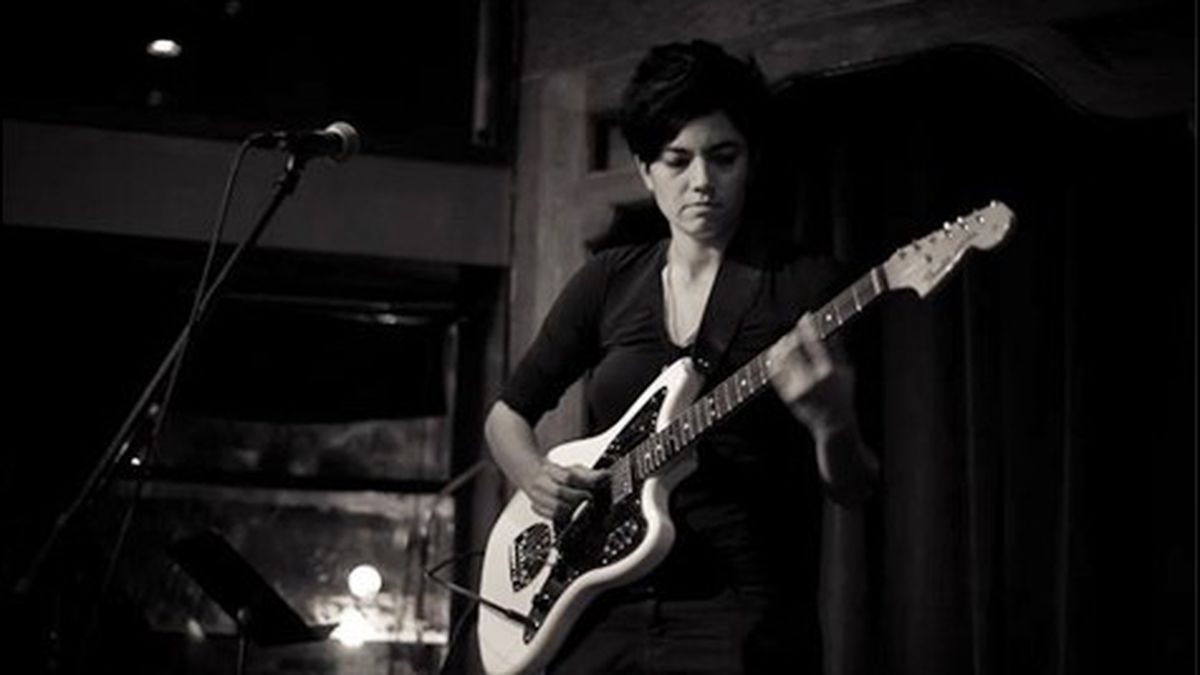 A local podcast and reading series dig up the stories behind the songs.

Who knew Nirvana had a fourth member, its own version of Pete Best, the “fifth Beatle?” Dan Sauter, that’s who, an IT manager for the US Coast Guard by day, Oakland-based music historian by night. Sauter tracked down the second guitarist for Nirvana, Jason Everman, who toured with the band for its first album, Bleach, and interviewed him over Skype for his podcast Music Life Radio. Not only did Everman tell Sauter about the early days of Seattle grunge, he also gave the show rare live recordings from his time on the road with Nirvana and Soundgarden. All Sauter had to do was ask.

Inspired by This American Life, Music Life Radio started in 2009 with a similar premise: gather narratives from musicians of any genre about their songs and life stories. Sauter said the podcasts will never be used for commercial purposes and hopes they’ll eventually live on as part of the Internet Archive, a free digital library of books, movies, and music.

“Storytelling is how people learn about their history and culture,” Sauter said at his loft where he records Music Life Radio, which features two free podcasts a month, available on its website (MusicLifeRadio.com) and on iTunes. Local punk musicians Josh Almond and Erik Core, both in the country-punk band Gunpowder, also contribute as hosts and producers.

Sauter records the podcast in his living room, where rock memorabilia hangs on the spacious concrete walls. On this particular night, Halloween, he was talking to Oakland native and current Los Angeles resident Alexandra Starlight and her guitarist/boyfriend Zachary Jones, who both play in Alexandra & The Starlight Band. The pair — Starlight, who wore platform boots, black spandex, and a shaggy Seventies fur coat, and Jones, who looked every bit Dee Dee Ramone — sipped red wine on Sauter’s couch and dished rock star dirt as if on a VH1 retrospective. One story involved a night at a Miami strip club with Lil’ Wayne, Rick Ross, Drake, and Drake’s dad, all locked together in a glass VIP room up to their knees in plastic-wrapped cash. After the interview, Starlight and Jones played two songs to be included in the podcast. While their music — glitter-rock blues — likely won’t get them to VH1 status, that doesn’t seem to be the point.

“I always want to interview a band no one knows,” Sauter said. “I would be sad if I interviewed Ozzy Osbourne. He’s already said everything he has to say.”

Music Life Radio is, in many ways, a vehicle for spreading Sauter’s music geekery. Our conversation turned into a lesson on local music history: how San Francisco’s Romeo Void wrote the song “Never Say Never”; how seminal Seventies punk band VKTMS lost its original lead singer Nyna (Napalm) Crawford to cancer and has reformed with a variety of new lead singers; how it’s ironic that metal band Hot Fog talked to him about Dungeons and Dragons.

Sauter has his own history: He moved to the Bay Area in 1994 and quickly formed the band Visitor 42 with Dan Johnson, the drummer from punk band Illegal Action. “Those were good times and good stories,” Sauter reflected. “People don’t discover that old music as much now.” Sauter admits most of his knowledge is based on music made before 2000, and wants to broaden Music Life Radio to include more emerging artists.

Sauter isn’t the only one documenting local music history. Similarly driven by his ties to the Bay Area music community, Kevin Thomson started the reading series Hook Line & Sinker in June with music photographer Lenny Gonzalez. Thomson has been a musician in the Bay Area for 27 years, and is currently the guitarist for art-rock band Enablers. Like Sauter, he has always been drawn to stories about music. “The impetus was to get musicians from all genres and cross-pollinate the music community,” he said.

Hook Line & Sinker was loosely based on the local storytelling series Porchlight and The Moth in New York City, and centers its readings on a theme. Every second Monday of the month at Disco Volante, four artists are given twenty minutes each to tell a story related to the theme and to perform two songs. Past performances have included local jazz-blues guitarist Ava Mendoza and Doug Hilsinger, former booker for The Eagle Tavern in San Francisco and founding member of famed local rock band Bomb. November’s edition, “Reasons to Be Cheerful 1, 2, 3: Good Deeds and Lucky Breaks,” will feature Dominic East (Our Lady of the Highway, Churches, Rogue Wave), Danny Pearson (American Music Club), Dina Maccabee (Real Vocal String Quartet, Ramon and Jessica), and Tom Griesser (Marcus Shelby Jazz Orchestra).

Even people far away from the Bay Area are focusing on local music. Author Joe Carducci recently devoted a three-hour radio show on WFMU, which broadcasts in the New York City area, to the Bay Area punk and underground scene of the late Seventies and early Eighties, focusing on The Sleepers, Negative Trend, and Toiling Midgets.&#8;