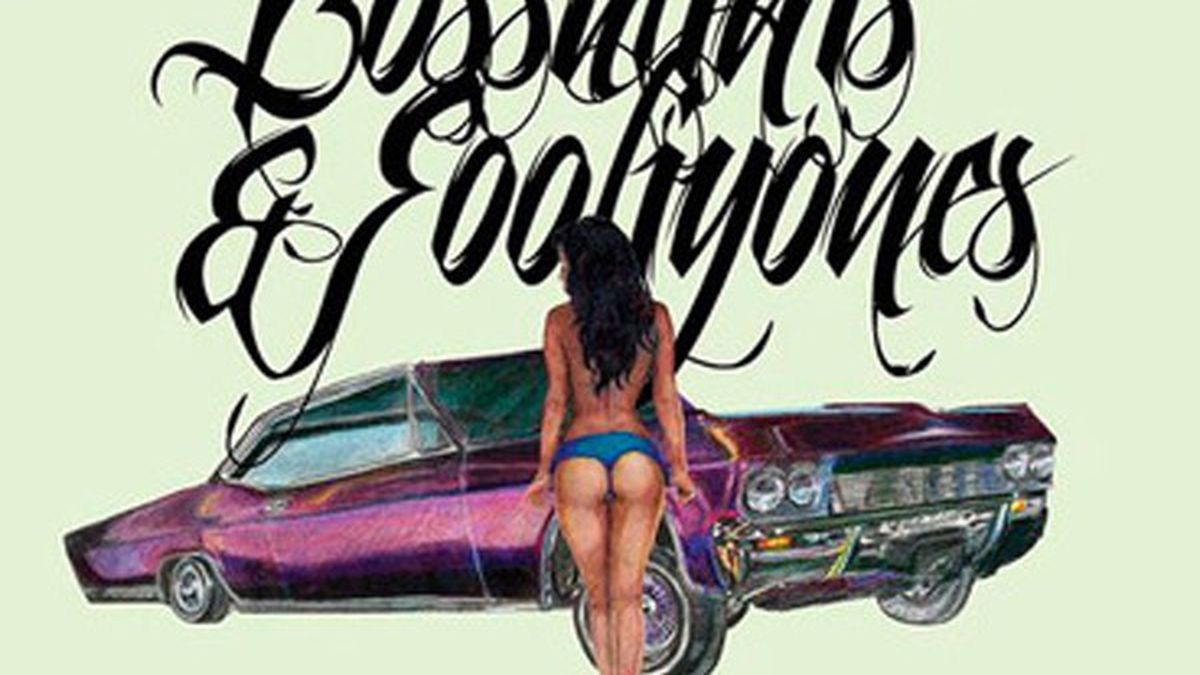 And to think that just two years ago nobody had ever heard of “cloud rap.” Bossalinis and Fooliyones, the first honest-to-God album from Oakland’s immensely talented, endlessly creative Main Attrakionz, helps complete the genre’s — and the group’s — movement out of the weed-choked Oakland warehouses where it was born to the alt-rap mainstream — but it also shows us the “cloud” sound can be both a blessing and a curse.

This is a group that’s made its name on watery, minimalist production values; on slurred-out, organic-sounding, apathetic-on-purpose flows; on an aesthetic that’s foggy and fluid and faded (sonically and mentally). The irony here is that Main Attrakionz must be among the hardest-working acts in hip-hop, having released more than a hundred songs in the last year or so, but there’s a fine line between loose and lazy, and on Bossalinis, it can take a couple listens to parse. It’s both fitting and significant that the album stretches a full seventy minutes — fitting because this is an act that’s firmly committed to volume, to releasing nearly every track it lays down, no matter how half-baked, and significant because it betrays a certain curation problem.

“Love Is Life” and “Cloud Body” are classic Attrakionz, ambient and absorbent and otherworldly in the way last year’s “Perfect Skies” was; “Sex and the City” floats a prurient boast about Squadda B’s, ah, natural gifts over a tinkling, spare piano for a giddily immediate effect. But opener “Green on Sight” is warmed-over and unremarkable, and it’s not the only misstep on the album.

That’s the thing about clouds: They’re beautiful, powerful, immersive — but sometimes, when you get close enough, you see that they’re really just air. (Young One)