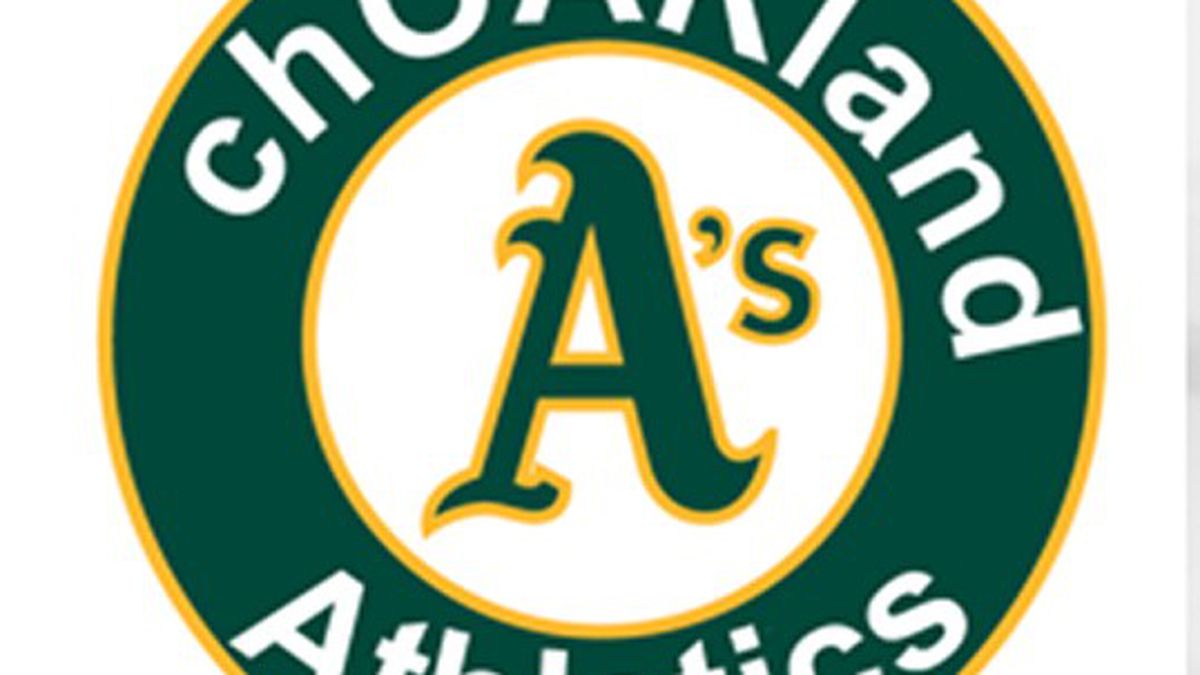 There's only one word top appropriate the Warrior's collapse in the NBA Finals.

On our side was one of the most dominant athletes on the planet, an immortal performer who thankfully happened to play for the most beloved team in Oakland. Facing off against this untouchable sports god was another talent plucked from the Parthenon of competition. Quite the battle. Yet pundits heavily favored Oakland, and scoffed at even the whiff of Oak-Town vulnerability. It was over before it began, as they say. Oakland would waltz to a championship, zero obstacles.

But then an ailing Kirk Gibson used his one decent kicker to bash a full-count, backdoor slider over the right field fence, and the entirety of Los Angeles seemingly erupted into the biggest quake short of Northridge. The Dodgers pinch hitter rounded first base, pumping his arm like a dagger into the heart of our city. His team had just shocked the Athletics in game one of the 1988 World Series — and, in implausible fashion, against one of the most formidable closers in the history of the game, Dennis Eckersley. Los Angeles would go on to cruise by the overwhelmingly picked A’s for the title.

There’s only one word for this sports moment, quite possibly the most traumatizing of my childhood:

Look, I realize a majority of Oaklanders want to revisit this city’s rich tradition of meltdowns as much as they want to be alone in a room with Donald Trump. “Too soon,” is common refrain around town, and even here in the Express‘ office.

Well, too bad. Like our mayor, sometimes you just have to hold three press conferences in a week and face the music (in her case, the song is the Cops TV theme).

The verdict is in: Oakland has a choking problem. Since the Athletics’ ’88 ignominy at Dodger Stadium, we’ve regularly experienced bruising meltdowns.

For me, one of the most frustrating also involved the Athletics: The team’s 2001 American League Divisional playoff series versus the reviled New York Yankees. Oakland shut down the Yanks in those first two games of October, both played in New York, and the guys were coming home to the Town with a 2-0 lead in a best of five series. They had it locked.

The series turned, though, in the bottom of the seventh inning of game three. The A’s were down 1-0. Terrence Long doubled, and Jeremy Giambi was rounding third, destined to score — until goddamn Derek Jeter popped out of nowhere and rescued an errant outfield assist, then gently flipped the ball to catcher Jorge Posada. Giambi, in his “wisdom,” opted not to get dirty and stood up while crossing the plate. Posada brushed his leg for the out. The Yankees would go on to win the game and, improbably, the series. Jeter became a legend.

Here in Choakland, fans could only blurt “Slide, Jeremy, slide!”

It was by far one of the most heartbreaking Oakland collapses in a litany of holy screw ups. (I won’t even bring up the 2014 trade of Yoenis Cespedes for Jon Lester, and subsequent Oakland decay: the breakdown of the No. 1 team in baseball, culminating with an epic collapse against eventual league champ the Kansas City Royals. Nah, I won’t mention that.)

It also wouldn’t be choking without a nod to the Oakland Raiders, who let the underdog Tampa Bay Buccaneers rob their grandmas in the 2003 Super Bowl in San Diego. The Raiders coughed up the most points of any big game this millennium and MVP quarterback Rich Gannon threw a record five Super Bowl interceptions (three of them were pick-six touchdowns for the Bucs). Quite possibly Choakland’s finest hour.

That is, until this past Sunday night.

LeBron James had the strength, and the Warriors number, this month. Unprecedented NBA Finals comeback, dethroned, the King — you were there. No need to drag your faces down the soiled yellow carpet outside Oracle Arena again. The Warriors made a splash all right — right into the toilet.

So, why does Oakland choke? How is it that, in the world of 510 sports, fans experience at once unparalleled greatness and also these flops supreme?

This week, Oakland is clawing for answers. Was the Finals a rigged showcase for the ultimate Disney-meets-LeBron storyline, the city of Cleveland as Magic Kingdom (with owner Dan Gilbert as Tinkerbell, yikes)? Or, as some have suggested, was the Curry household’s tin-foil-hat show at the tail end of game six enough to force NBA commissioner Adam Silver’s hand and give the series to the Cavs?

I’m not one for 9/11 conspiracies or sports-are-rigged ranting. Life happens. Professional sports operate in a fantasy world of millionaire athletes and 1 Percent owners. Sometimes, princes will come. But, more often, you chomp that poison apple and kick the bucket — and there aren’t any stumpy dwarfs to save your fanatical ass.

But look on the bright side: After the Athletics’ fall to the Dodgers in ’88, the A’s went on to beat the crap out of Giants in ’89.

Editor’s note: The original version of this story said that the Dodgers swept the A’s in the 1988 World Series. Not true: Oakland won game three with a Mark McGwire walk off homer.