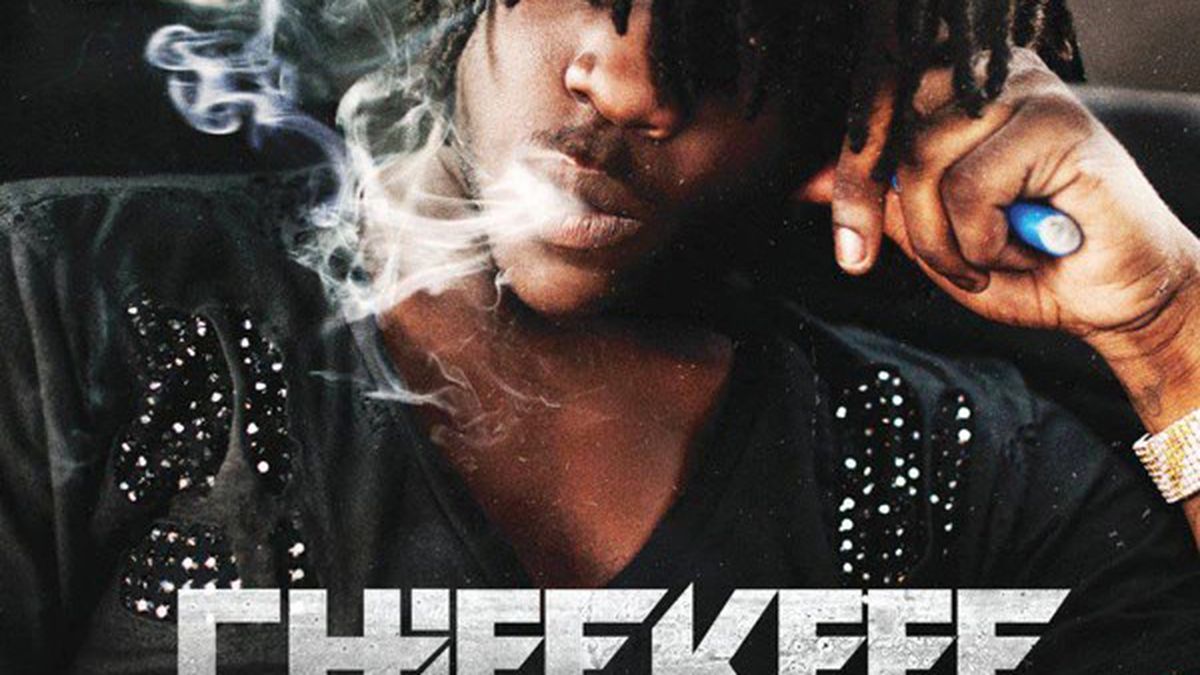 Let’s not kid ourselves with this touchy-feely stuff: There is no future for children like Chief Keef in 2013 because America doesn’t think they deserve one. In a country that deflowers its young and animalizes its incarcerated, how can we feign surprise at anarcho-rap records like Finally Rich? This debut from the seventeen-year-old Chicago emcee is a Wild West of the mind. Keef shoots it out with police, deals coke in bulk, and lets the self-incrimination flow like “molly water” (Keef’s slang for water spiked with the drug MDMA).

Finally Rich is both a tragedy and a triumph, in the casualties it addresses and how casually Keef addresses them. On “I Don’t Like,” Keef praises the system of American capitalism — we got a fucking Audi, that bitch all white — where luxury is bought by selling drugs. He dedicates “No Tomorrow” to his young daughter, as if in acknowledgment that he might not live another day to see her again. He’s corrupted and poorly socialized, but self-aware enough to realize how fucked he is; “Hate Bein’ Sober,” an ode to staying inebriated, drives that point home.

Keef doesn’t have the orderly cadence and grad-student vocabulary of rumored rival Lupe Fiasco — those aren’t things he cares about — but he has a gift for inky, bad-blooded rhymes, cutting nearer to the bone than any rapper his age since “Powder Bag”-era Juvenile. On that basis alone, Finally Rich is a record of distinction, but its concussive hooks elevate it to a powerful statement on social terrorism. (Interscope)

Previous ArticleOakland and Berkeley Eateries Gear Up for Restaurant Week