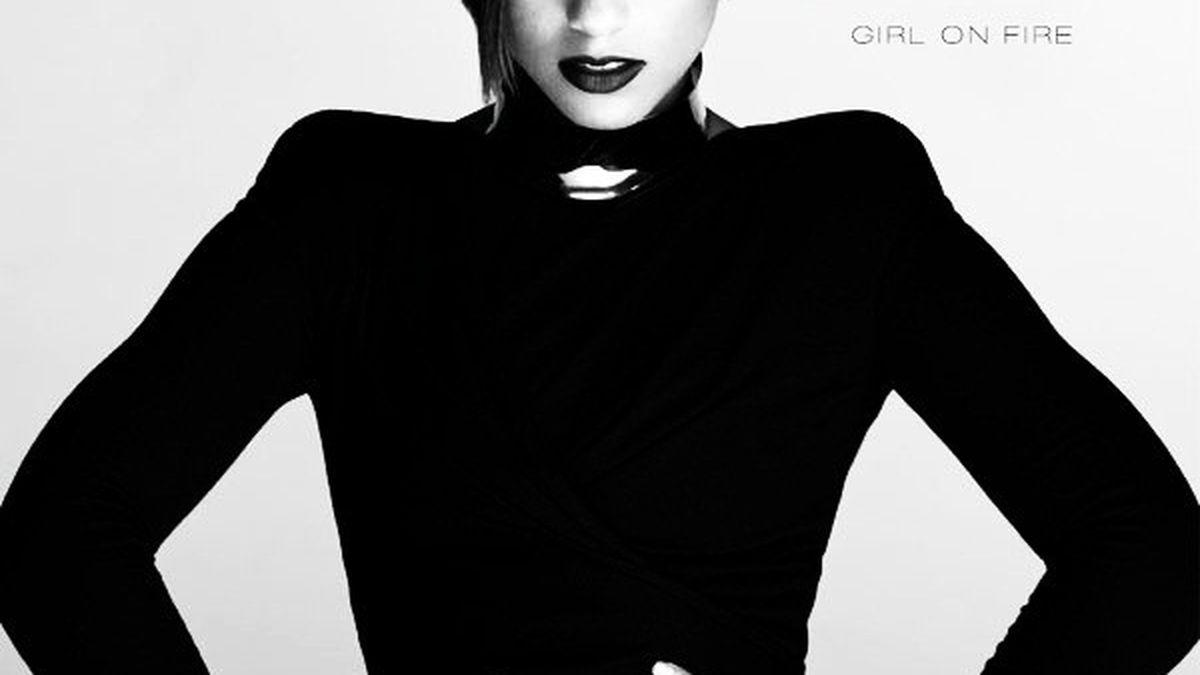 The very first lyrics uttered on Girl on Fire, Alicia Keys’ fifth studio album, are really more like an announcement: It’s been awhile/I’m not who I was before, the singer and pianist intones over the softly rising and falling first notes of “Brand New Me.”

Well, yes and no: It has been awhile — three years since 2009’s The Element of Freedom, and eleven since her 2001 breakthrough, Songs in A Minor. But despite all that time, even as early as the first song, it’s clear that, by and large, Keys is pretty much exactly who she was before. There are, to be fair, a few unexpected moments — the searing Nicki Minaj collaboration on the album’s addictive, eponymous first single; some brief flirtations with genres like rock and reggae; the weirdly/wonderfully Rihanna-esque “New Day” — but for the most part, Keys is right where we left her: sitting alone at a piano, singing her heart out.

And that’s not necessarily a bad thing. Keys is an undeniable talent, and a rare one at that: A formally-trained musician with the skills for technically stunning classical music and the savvy (and voice) for pop (albeit the kind that’s sold at Starbucks). It’s a formula she’s certainly mastered, but Girl on Fire is at its best when Keys sounds like she’s stretching herself, when she uses all those tools at her disposal to excite rather than sedate. Girl on Fire isn’t a bad album, but if Keys were willing to actually show — not tell — us just how “brand new” she is, it could’ve been a great one. (RCA)

The Blobs That Ate Richmond

Best Pastries: The second most sensual use of whipped cream