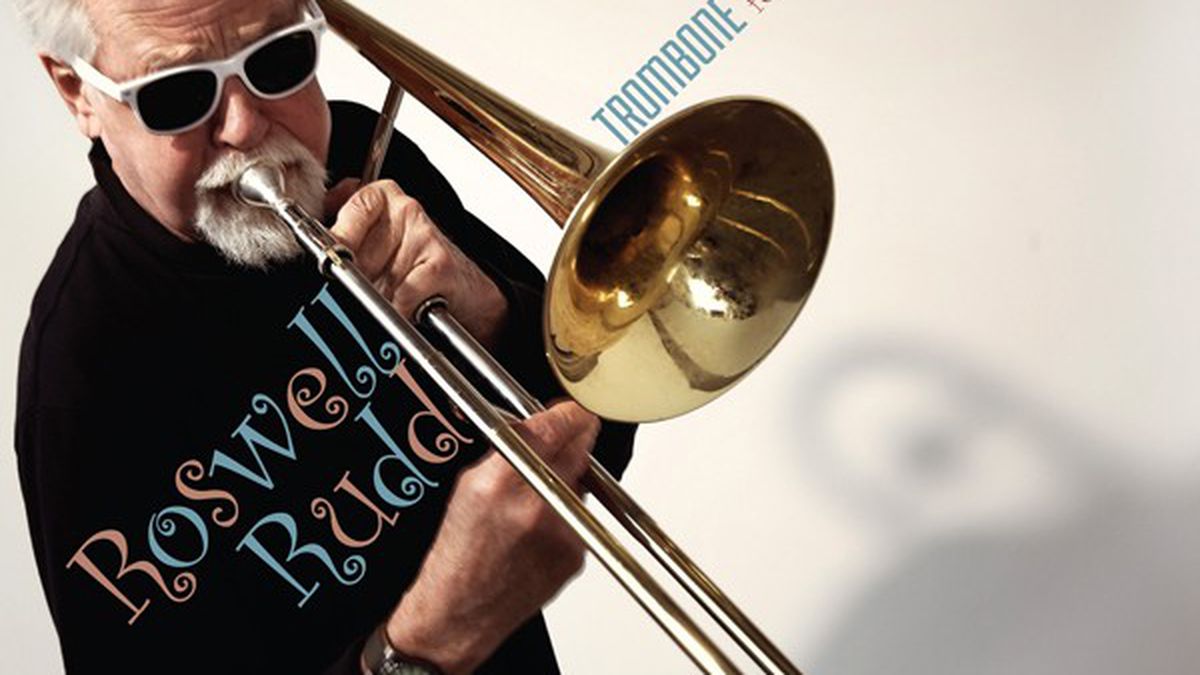 Born in 1935, trombonist Roswell Rudd is both a consummate jazz musician and a jazz anomaly. While he got his start playing New Orleans-style traditional jazz, Rudd made his sizable rep playing with the crème de la crème of the Sixties avant-garde, including icons Steve Lacy, Cecil Taylor, and Archie Shepp. But while many players his age are content to stay in their niche, Rudd has continued to expand his repertoire. Since 2000, his albums have featured folk musicians from Mali and Mongolia as well as the entirety of Sonic Youth.