For the first time in history, California’s police chiefs and city bureaucrats are less afraid of pot than they are of a regulatory vacuum after California legalizes it in 2016. In order to fill that vacuum, state legislators are making genuine progress on historic regulations for California’s multi-billion dollar medical marijuana industry. 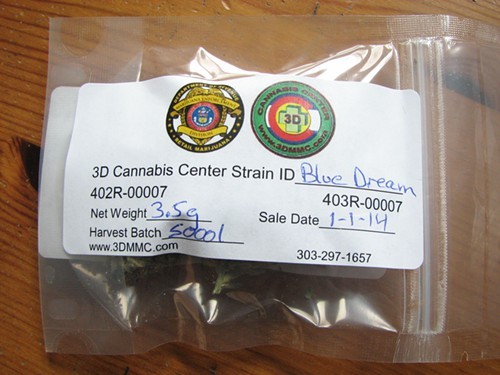 Today, the California Legislature updated its website with the newly amended Senate Bill 1262. Sponsored by Santa Ana Democrat Senator Lou Correa, the new SB 1262 is far better than its original version, which the police wrote. As we report in this week’s print column:

“Correa removed from Senate Bill 1262 onerous doctor rules and an ill-advised proposal to have county health departments play an enforcement role in medical pot dispensaries. The cannabis industry-friendly amendments led to the bill’s unprecedented endorsement by patient advocates at Americans for Safe Access and California NORML. The California Cannabis Industry Association (CCIA) withdrew its opposition to the bill and has now taken a “neutral” stance on it.”

Correa deserves some serious accolades. He’s bending over backward to make this work this year. For the first time in history, the California Chiefs of Police, the League of California Cities, and cannabis advocates agree that a weed bill should move forward. That’s unprecedented.

Sources in Sacramento say the next few weeks will include intense, private lobbying to fill in the details of SB 1262. Chief among those details: what state agency will write the rules, license clubs and farms, and enforce the law.

The California Department of Public Health is being considered, as is the Department of Alcoholic Beverage Control. (In Colorado, the state tasked its Department of Revenue to oversee cannabis sales. It had experience regulating casinos). Our sources say the final call will likely go to the Governor’s Office.

One thing is for sure: counties and cities are looking to codify in state law their right to ban dispensaries, collectives, cannabis gardens, or any marijuana-related activity, and fast. They want their right to ban in writing before the state voters head to ballot in November 2016.

Similarly, patient advocates are looking for the police to sign-off on a regulated industry, as a prelude to the 2016 legalization discussion. That would mimic successful reform efforts in Colorado.

The Senate Health committee passed SB 1262 on a 6-0 vote, and the legislation heads to the Appropriations committee next. SB 1262 has until the end of May to pass the Senate.