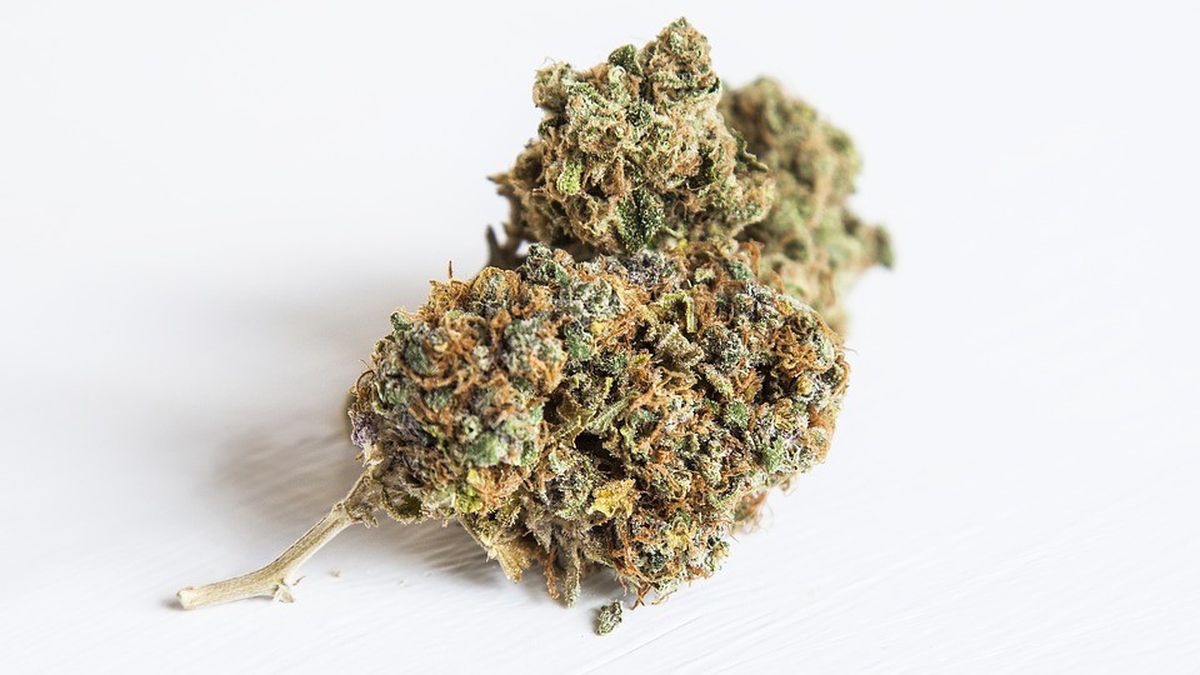 California to Require All Marijuana to be Lab Tested. What Will Happen to Weed That Fails the Lab?

By Susan Cohen
Jun 28, 2017
A few weeks ago, I wrote about the state’s proposals for the required lab testing of cannabis. If passed as written, all marijuana products will be examined in licensed laboratories for moisture content, pesticide presence, and other elements before it can be sold to the public.

For some dispensaries across California, these regulations may significantly change the way they do business. But in Berkeley, where the city mandated strict testing in years ago, it’s more or less par for the course.

At Berkeley Patients Group, they’ve been testing their products for about a decade. But Victor Pinho, the dispensary’s director of marketing and communications, describes the city’s regulations as a double-edged sword.

“It’s great, because you’re providing the cleanest medicine to the consumer,” he said. “But from the purchasing perspective … of all the greatest medicine grown in Northern California, we see most of it come through our shop, and we can really intake less than 10 percent of it.”

Pinho says that even name-brand cannabis products have failed Berkeley’s standards. But in the past, it hasn’t always obstructed producers from finding a home for their products.

“The medicine that won’t be sold in Berkeley doesn’t necessarily go to the black market, but it’ll end up in Oakland,” where there are currently less restrictions, Pinho explained.

So, if the new regulations are imposed across the state, where will it go?

On one hand, statewide testing standards will help level the playing field for dispensaries such as BPG, who’ve had to play by more rigorous standards. But while it may make the market more competitive in one sense, now BPG will have to compete for lab time.

Right now, BPG can get their product back from their lab of choice, CW Analytics, in a matter of days. But if every dispensary in the Bay Area needs to utilize a limited number of testing sites — there are only a few here, and even less are properly licensed under the new standards — it could potentially create a major lag time in getting products on the shelves.

And that is going to hurt consumers, even though testing the weed helps.