Inmates at Pelican Bay State Prison and other facilities are launching their third hunger strike in two years to highlight inhumane treatment in solitary confinement. 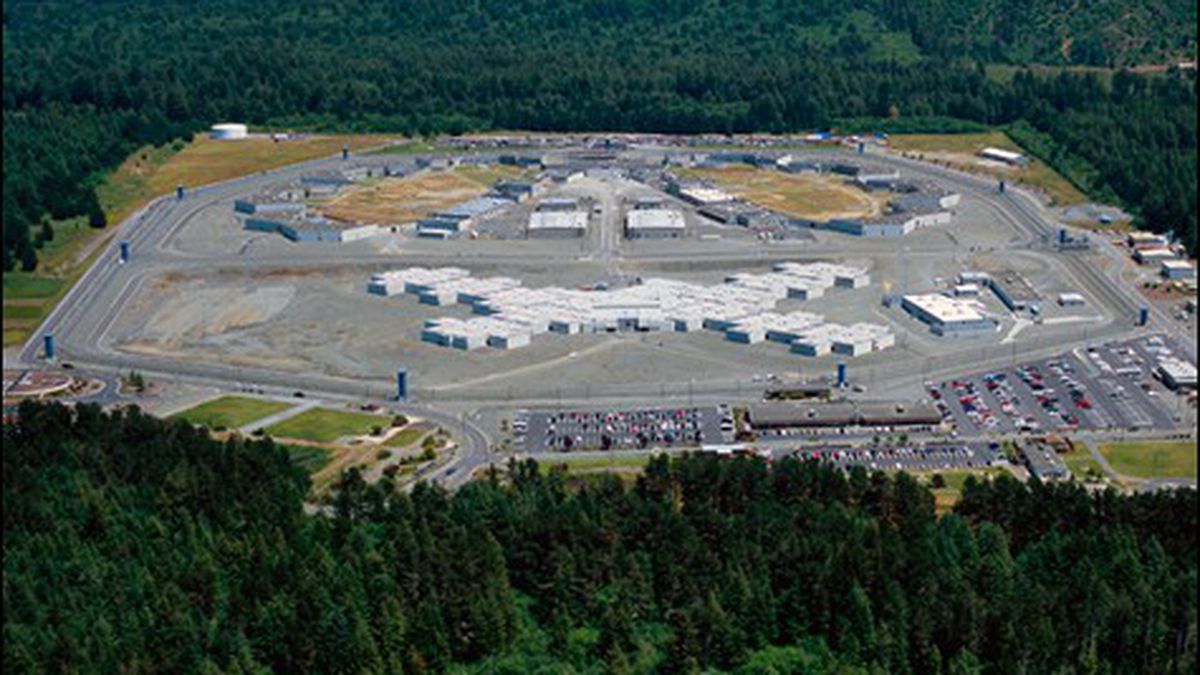 Daletha Hayden hasn’t hugged her son in four years. Since 2009, the only face-to-face contact they’ve had has been through thick glass. Even phone calls are not allowed in Tehachapi State Prison’s isolation unit. Despite the separation, she said she has seen the effect solitary confinement has had on him. “He has these bouts of depression,” said the San Bernardino County mom. “It breaks my heart to see him go through those changes.”

For the third time in two years, California prisoners, including Hayden’s son, have launched a hunger strike to demand an end to long-term solitary confinement. Four prisoner representatives in Pelican Bay State Prison, located near Crescent City, issued a statement last month calling for the strike and work stoppage to begin on July 8. Describing themselves as being “out of alternative options for achieving the long overdue reform to this system and, specifically, an end to state-sanctioned torture,” they have vowed to refuse food until the state meets their demands — “the heart of which mandates an end to long-term solitary confinement.” On Monday, California prison officials said about 30,000 inmates statewide refused to eat breakfast and lunch, and 2,300 did not go to work or attend classes.

Hayden’s son took part in the first hunger strike in July 2011, which, at its peak, saw more than 6,000 prisoners refusing food. Twice that number took part in the second hunger strike in October of that year. Hayden said she is extremely concerned about the health of her son (she also requested his name not be published for fear of retaliation in prison). “It’s so unfortunate that our society has to have people become injured, ill, or die to make a point that should already be understood: This is torture,” she said of long-term solitary confinement.

In 2011, a UN special rapporteur on torture, Juan E. Méndez, told UN member countries that solitary confinement beyond fifteen days was a human-rights abuse and should be stopped. “Segregation, isolation, separation, cellular, lockdown, supermax, the hole, Secure Housing Unit, whatever the name, solitary confinement should be banned by states as a punishment or extortion technique,” he advised.

According to Amnesty International in 2011, five hundred people had been held for ten years or more in the isolation unit of Pelican Bay State Prison, known as the Security Housing Unit, or SHU. Two hundred of those prisoners had been in SHU for more than 15 years, and 78 for more than 20 years.

SHU prisoners at Pelican Bay have called themselves “the buried class,” likening their eight-by-ten windowless cells to tombs. Most SHU prisoners are confined to their cells for between 22.5 and 24 hours a day. Hayden said that her son and other prisoners have chosen to starve themselves in protest because “they would rather give their lives up than to continue to suffer like this.”

California Secretary of Corrections Jeffrey Beard acknowledged that inmates in places like Pelican Bay’s SHU are in “rather austere conditions.” But he denied that the practice amounts to torture. He said SHU prisoners can still communicate with corrections staff and each other. “It’s not like the old days, when there was a hole in the ground somewhere and you could never talk to anybody,” he said.

Although Beard also acknowledged that the isolation units are not “a good place to put people,” he insisted that they are necessary because “there are certain people you have to confine to protect other people.”

One of the main reasons prisoners are locked up in SHU is if they are classified as a gang member or associate gang member. Prisoners say that for those sent to the units for indefinite terms, the only way out is to “debrief, parole, or die.” “Debriefing” means informing on other prisoners, something many prisoners can’t or won’t do, either out of concern for their own safety, the well-being of others, or because they simply don’t have the information.

Critics say using solitary confinement to extract information is wrong. “It’s specifically designed to destroy individuals who are kept there,” said Terry Kupers, distinguished life fellow at the American Psychiatric Association. “All the things we know are needed to sustain mental health are denied to these people. It’s an attempt to break them, and that’s the only purpose for it. It doesn’t positively affect the violence rate in the prisons.”

Kupers has been an expert witness on mental health in prisons in several class-action lawsuits. While several other states have reduced the use of long-term solitary confinement, “California is an outlier in terms of the national picture,” with more than 3,000 people held in SHUs statewide, Kupers said.

In 2011, corrections officials alleged that the hunger strikes were coordinated by powerful prison gang leaders who coerced other prisoners to take part. But supporters of the prisoners disagreed, pointing out that thousands of inmates had come together across racial and gang lines. “The reason that the men joined together was not because of the power of the men in the Pelican Bay SHU,” said Dolores Canales of Los Angeles, whose son also took part in the strike, and who, along with Hayden, is associated with California Families to Abolish Solitary Confinement, “but because of the power of the message.”

The first hunger strike in 2011 lasted almost a month, and it brought the issue of long-term solitary confinement to state and national attention. Since then, there have been hearings on the use of isolation in Sacramento and Washington. Earlier this year, the state’s former secretary of corrections, Matthew Cate, told me that the hunger strikers “had a point” in 2011. When he looked into the issue, he said he realized that prison officials had considerable discretion when it came to classifying people as gang members or associates. “We were running a very aggressive anti-gang program,” Cate said. “But in so doing, we were sweeping up individuals who were there by circumstance.” He said the hunger strike in 2011 “forced us to look at the issue.”

In October 2012, the Department of Corrections began a review of every inmate held in isolation. So far, the state said it has reviewed 382 cases, and moved 208 prisoners back into the general population. While advocates point to this as evidence that the system has unfairly segregated large numbers of people, Beard said it shows that changes are being made. “It’s never going to be fast enough for the inmates, but this is a pretty big shift for California” he said. “It’s going to take time and we’re going to continue to work through it and move it along as fast as we safely can.” The department intends to review all inmates currently in solitary confinement by the end of 2014.

Despite these changes and others, such as the newfound right of SHU inmates to have a calendar in their cells, prisoners inside Pelican Bay maintain their demands have not been met. They say a new “step-down” program that was supposed to enable people to work their way out of solitary confinement still takes at least two or three years. What’s more, they said that the new policies enable even more people to be sentenced to SHU. Previously, an inmate could be classified as a member of one of seven prison gangs, but now any group of three or more people can be identified as a “Security Threat Group,” membership of which can lead to an SHU sentence.

Prisoners’ advocates say they are concerned that striking inmates may starve to death. In 2011, demonstrators in Sacramento chanted: “Matthew Cate, negotiate!” But Cate’s advice for his successor is “‘do what you think is right, and if the inmates don’t want to eat, then they don’t eat.” For his part, Beard said that a hunger strike is “really not going to get them anything,” and insisted there will be no negotiation.

Ahead of the planned statewide strike, prisoners inside High Desert State Prison began refusing food last week to push their own demands for improved conditions in solitary confinement. On the outside, the Prison Hunger Strike Solidarity Coalition, which is made up of family members, community groups, and advocacy organizations, is coordinating vigils, protests, and a rolling fast, in support of the prisoners’ demands.

“We are certain that we will prevail,” reads the statement from the hunger strike representatives inside Pelican Bay SHU, “the only questions being: how many will die starvation-related deaths before state officials sign the agreement?”

Next ArticleMid-Week Menu: Umami Burger Oakland and The Star on Grand Take Off, Sobo Introduces Gluten-Free Ramen, and Off the Grid Debuts in El Cerrito