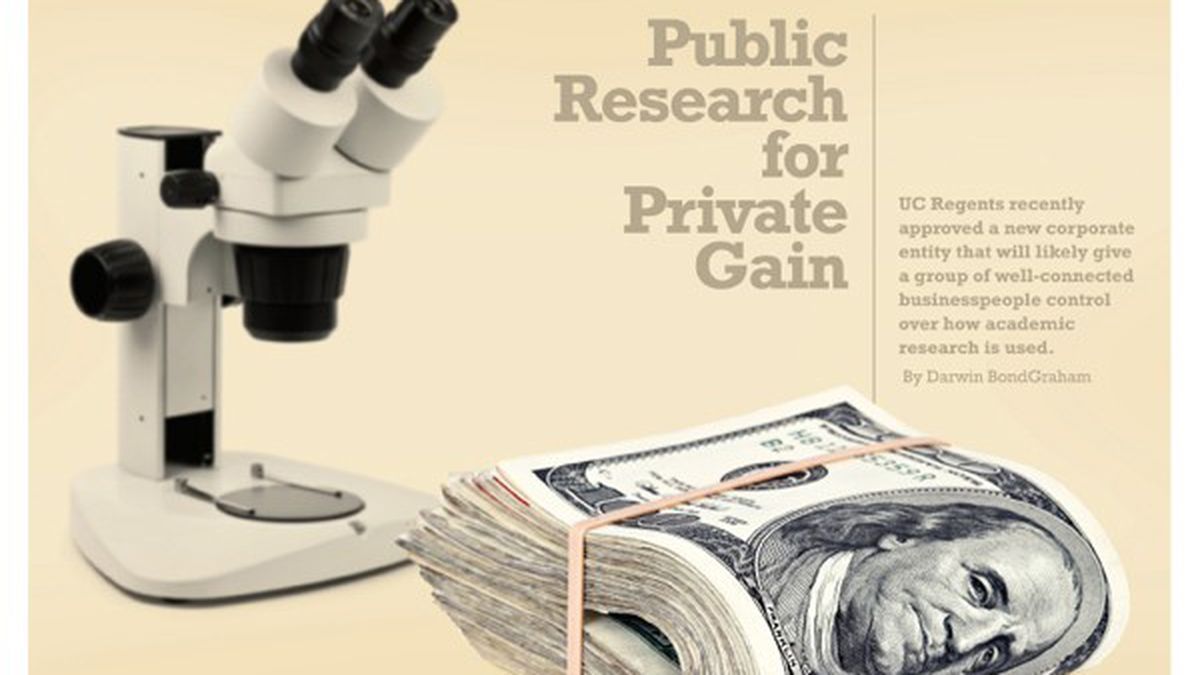 Readers sound off on the CHP, the Delta, and composting.

This analysis ignores completely any discussion of the critical problem of how policing could and should work in Oakland. With a police department that is small, poorly organized (and continually reorganized), and poorly supported (problems with computers and radios, lack of crime-investigation resources, lack of adequate coordination with social programs and other agencies, utter lack of understanding from “policymakers” and the mayor, etc.), policing must be largely reactive.

Reactive policing means Oakland cops spend their time responding to 911 calls about shootings and other violent events. With too few cops, all other crime is essentially ignored. With an adequate number of cops on duty, there can be appropriate response to most significant crime activity. With an adequate number of cops, there is significant opportunity for effective community policing.

Community policing and a full level of response to most crimes is preventative policing. Preventing crime, like preventing disease or preventing climate change, is much cheaper economically and socially. Oakland’s ongoing high rate of violent crime and crime generally has very high economic and social costs to Oakland, short- and long-term.

This is all about strategic thinking about public safety in Oakland. Sadly, no one in City Hall, or at the Express, knows anything about such a thing. Oakland really needs to turn control of its public safety efforts over to an office of public safety, or a police commission, headed by someone who understands how to think problems through and manage them properly. Oakland’s crime problems are not going to be solved by amateurs in City Hall or elsewhere, no matter how well intentioned they may be.

This is a great article and the truth is even more distressing than I previously thought. It clarifies completely all of the pieces of the giant water grab plot by a wealthy few, powerful corporate growers in the Central Valley to increase production of almonds and other water-intensive products to ship worldwide and to obtain millions of acre-feet more water for fracking and reselling to urban users at great profit. And the sad fact that to date, Senator Feinstein — our supposedly Democratic, environmentally conscious representative — has repeatedly voted on the side of these big corporate players and against the majority of Californians and the environment.

If people were really out of drinking water, if the entire state’s economy were in crisis, if lack of water was really the cause of farmworkers’ plight, if it were true that there was a risk of Californians not getting local food produce — if, if, if — then perhaps that could be a reason to consider the tunnels. And then only if first everything else possible were done — conservation, desalination, expanding groundwater storage. But none of that is the case. The tunnels are only to benefit a few rich players who line the politicians’ pockets.

It is sad, sad, sad. Everyone should write to Senator Feinstein and ask her to represent the majority in California who want California’s rivers and waterways to remain and to not support these bills that will destroy northern California’s waterways.

Is Joaquin Palomino a journalist or a shill for the Delta farmers?

The tunnels will be built because so much of the state depends on the water from these two rivers. The state can afford to buy out the Delta farmers, repair the wetlands they destroyed, and move the water cleanly to where it’s already being used. Please remember that East Bay MUD and San Francisco PUC also divert a half million acre-feet of water a year around the Delta already. Further diversion is the Delta farmers siphoning twice that much into their below-sea-level farms. Silicon Valley and other receivers of the water are willing to pay for their share of the tunnels, but do not have any need to pay for Delta levees any more. And we shouldn’t.

The Downside of Design-Your-Own

I’m not a big fan of design-your-own, despite being a passable home cook and all. We were in Westwood, LA last weekend and visited a pizzeria there serving thin-crust pizza cooked in 800-degree ovens (the name of restaurant was … 800 Degrees) and the pizza was pretty good even if we chose our own add-ons to the base sauces.

It reminds me vaguely of those casual restaurants that ask you to bus your own dishes — which I have no problem doing. I simply have a problem leaving a tip when I do my own bussing.

We Need All the Trees We Can Get

With our native forests dying of Sudden Oak Death, we will need every tree we can get. Thousands of animals will die if these projects go through, including endangered species.

Nothing needs to be done in the hills. Fire starts in grasslands, which this environmental disaster will leave us with. The tall trees — including eucalyptus — which precipitate inches of moisture each year, protect against fire .

This is all about getting taxpayer money from FEMA for Monsanto, Jean Quan, etc.

The article about UC’s wildfire prevention plan was quite one-sided, devoting more than half its length to endorsing a letter from the URS Corporation, a Fortune-500 engineering and construction firm.

I live in the hills and survived the 1991 firestorm. Like most of the survivors, I know that eucalyptus and Monterey pines were a major driver of that fire because of their high oil content, large quantity of flammable duff, and ability to throw firebrands long distances — more than three miles for eucs — according to wildfire expert Dr. Carol Rice. It is the opponents of the UC plan who are placing their preference for nonnative vegetation above safety.

Last Tuesday the Oakland City Council took an important vote. It instructed city staff to include a compost bin for all city residents, including apartments and other multi-unit buildings, in the final negotiations on the city’s solid-waste contract.

This will be an important step towards reducing waste. No longer will valuable green waste be mixed in with the refuse going to landfill, and workers won’t have to do the inefficient, dangerous work of trying to separate out some of the green waste. This decision will also make apartment-dwellers full participants in the city’s Zero Waste efforts, rather than excluding them as they are now.

In several months the final contract will come back to the council for a vote. It is important to make sure that full citywide distribution of compost bins be included for all residences.