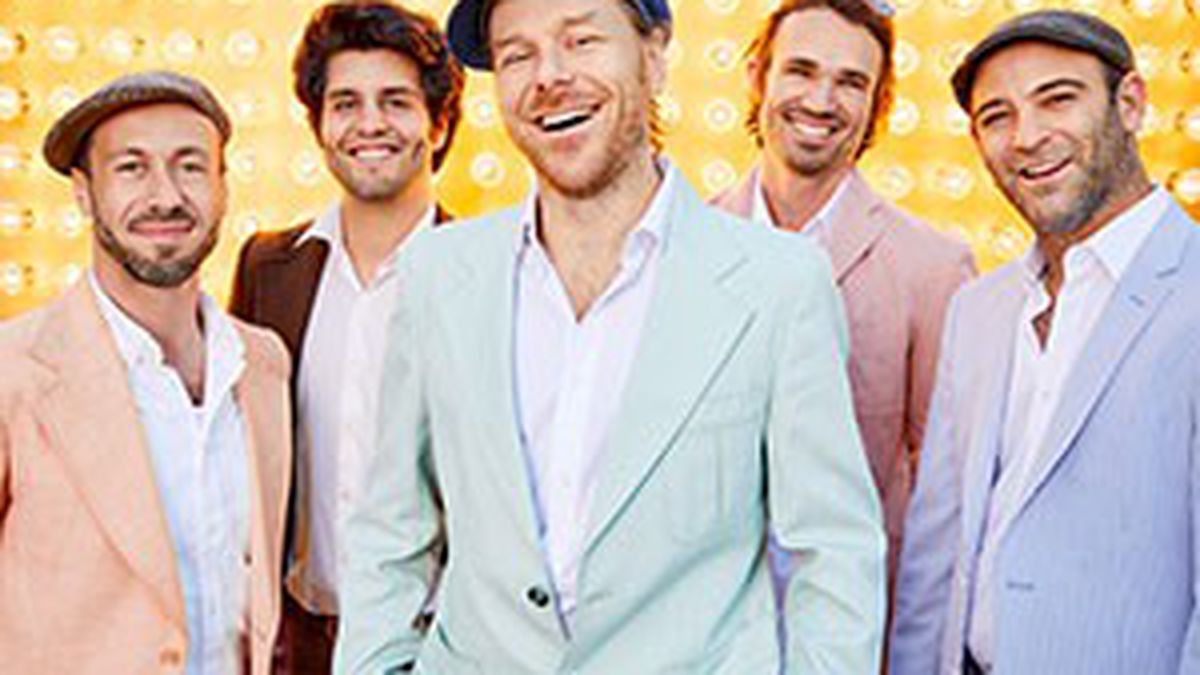 The Express is teaming up with hometown favorites the California Honeydrops to premiere their newest music video, “Call It Home.” It’s the lead track off their recently released double album, Call It Home: Vol. 1 & 2.

[embed-1]
It’s a sweet, smooth, very Honeydrops-y tune featuring singer Bonnie Raitt, and the video is full of love for the East Bay, even as it changes. (The new album, as a whole, deals with both the concept of home and the changing face of Oakland.) In the video, the band members return to their busking roots and stroll through the streets of North Oakland’s Bushrod neighborhood, play basketball at Bushrod Park, perform outside the Ashby BART station, and devour pizza at Cheeseboard. Serene images of Lake Merritt, the Oakland hills, and other neighborhoods are juxtaposed against shots of homeless encampments.

In support of Call It Home, the California Honeydrops play the Fillmore in San Francisco on Saturday, May 19.