That's because students willingly agreed to increase their own fees to pay for it. Some, however, remain concerned about the lack of long-term counseling at UC Berkeley. 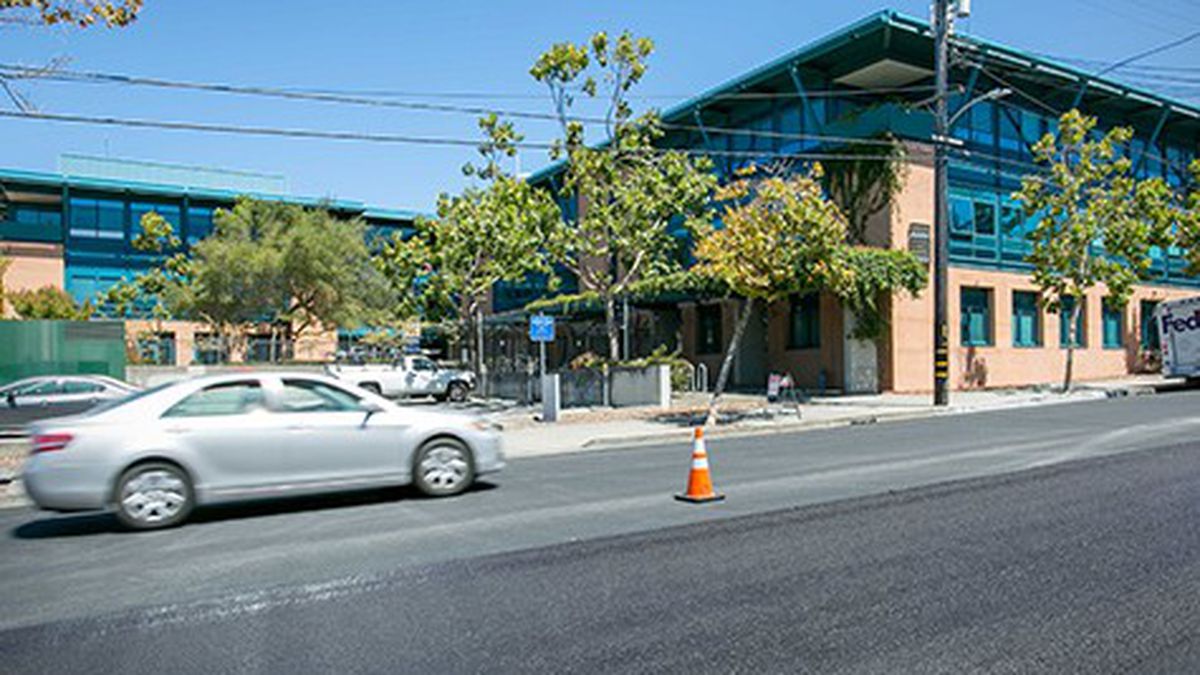 Before her first lecture, her first class, or her first exam, UC Berkeley student Madison Gordon headed to the southwest corner of campus to a blue and orange building with ivy climbing up its walls. It was the fall of 2011, and Gordon, a freshman at the time, was going to the Tang Center — the student health center — for help with her severe depression and anxiety, mental health conditions that had manifested years before college but that she had yet to address.

The Tang Center was the first UC Berkeley building Gordon had been in since starting college. “My coming to Cal was very much synced with facing my depression and anxiety, and taking the steps to recovery and wellbeing,” she said in a recent interview. Now a UC Berkeley senior, Gordon still regularly sees the counselor recommended to her from the Tang Center. “If they hadn’t helped me, I’m not sure what I might have done.”

And she’s not alone. On a campus of more than 37,000 students, about 6,000 use the counseling and psychological services offered through the Tang Center. And Gordon is one of a handful of students who has been advocating for expanded mental health resources on campus.

Over the past year, UC students and medical health professionals alike drew attention to a growing problem with mental health resources at UC Berkeley and across the UC system. One of the main concerns has boiled down to an equation: the number of students requesting counseling services has been increasing while the number of medical health professionals equipped to assist them remained stagnant.

But this school year, UC students, and especially UC Berkeley students, likely will see some positive changes — expanded counseling sessions and shorter wait times between appointments — because of new funding. That funding is not from the state — rather, from students themselves. In April, UC Berkeley students proposed and successfully passed a referendum to increase their own fees for more counseling and psychological services. On a campus in which students occupied a building for more than a week to protest the possibility of rising tuition, the passage of the Wellness Fee — an initiative that Gordon heavily campaigned for as a student government senator — was overwhelmingly successful.

Students willingly increasing their own fees may seem unusual, but at UC Berkeley it’s hardly out of the norm: Students have increased their fees to support the college newspaper, ethnic studies programs, and more technology software. With the revenue from the Wellness initiative, which is $146 per student per year, UC Berkeley students will see improvements in mental health resources as early as September, including expanded hours at the Tang Center and likely shorter wait times between appointments, because the center plans to hire more professional staff and experiment with new approaches for students seeking help.

The number of UC Berkeley students requesting individual counseling has been steadily rising over the past five years, said Jeff Prince, the director of counseling and psychological services at Tang Center. But, he noted, the increase is not unique to UC Berkeley. Across the UC system, the number of students using counseling services soared by 37 percent between 2007 and 2013. At the January 2015 UC regents meeting — when the university’s governing body convenes to make decisions regarding budgeting and other programs — Dr. Regina Fleming, the medical director of the student health insurance program and the student health centers, noted that the proportion of psychiatrists to students was below recommended ratios: lead psychiatrists throughout the UC system recommend that there be one psychiatrist for every 6,500 students. But only two UC campuses met that ratio, she said, while several others had more than twice as many students per psychiatrist. With low numbers of psychologists and psychiatrists serving students in need of mental health help, longer wait times between appointments and for services might aggravate already negative conditions, she noted.

Part of the push behind obtaining more funding is due to the expiration of temporary funding in 2014 related to Proposition 63, an initiative approved by California voters in 2004 that yielded monies for staffing increases and outreach for mental health.

UC students currently pay a $972 student services fee — separate from tuition — that funds programs and services considered supplemental to the educational experience, including medical and mental health services. At the same time that the UC regents were discussing a possible tuition hike for the next five years, the regents approved a 5 percent annual increase to the student services fee — about $48 — at all UC campuses beginning in 2015-16 to help fund enhanced student mental health services and other critical services. That fee increase is on top of the Wellness Fee approved by UC Berkeley students this spring.

Historically, the Tang Center has focused on providing short-term care for students with mental health issues. Prince noted that, based on the Tang Center’s data, many students don’t want long-term care. On average, he said, students come in for about four counseling sessions. As a result, the Tang Center plans to use the Wellness Fee funds to increase services for those students seeking shorter-term services.

In addition, Prince said that the Tang Center has traditionally tried to make sure that a student will see a mental health counselor within a week of the center’s staffers having assessed the student’s needs. But after that, wait times have averaged up to two to three weeks between appointments during impacted months like October and November — when most students begin the onslaught of midterms. The center plans to use the Wellness funding to increase the number of staffers at the center so that students seeking short-term care won’t have to wait so long between appointments. The Tang Center offers five free mental health counseling sessions — irrespective of the student’s health insurance — before the student pays for additional appointments or is referred to a community provider for more long-term care. “For students, in particular, it’s important that they get attention quickly,” Prince said. “Depression and anxiety can quickly interfere with academic success, and if you have to wait three weeks between appointments, it might be already too late.”

The center also plans to assign mental health counselors to work in the medical unit because students with mental health issues often seek a doctor’s care rather than psychiatric care.

Both Gordon and Prince noted that the efforts to increase wellbeing on campus extend beyond the offerings of counseling services. Part of the Wellness fee will also go toward programming for underserved communities and gender violence education efforts, among other issues. Prince said the university also plans to educate older students and campus leaders — such as resident advisors, graduate students, and faculty — to help identify students who may be in crisis.

However, UC Berkeley senior Meghna Grover, who is the former president of the mental health organization You Mean More and is now its finance director, noted that some students remain concerned about the fact that the Tang Center does not offer long-term mental health counseling, and instead opts for referrals to community providers if students need more than eight counseling sessions. “The Tang Center doesn’t have a place to help you out in the long-term, while we, as students need that long-term care going back and forth, instead of trying to figure [everything] out those five sessions,” Grover said. She added that students often prefer the Tang Center to community providers because of its proximity to campus. Gordon echoed her concerns, saying that the process of explaining one’s story to another mental health counselor can be difficult for some students.

But Prince said the center has no plans to increase the number of counseling sessions for students seeking long-term care. “We’re not finding that the demand has been for longer term therapy — however, there is a segment of students who need longer term therapy and don’t take referrals,” he said. He said that the center plans to focus on figuring out ways to convince students who need longterm care to take those referrals.

Gordon and Grover say that while the Wellness initiative is an important step to meeting new demands, both agree there is more to be done.