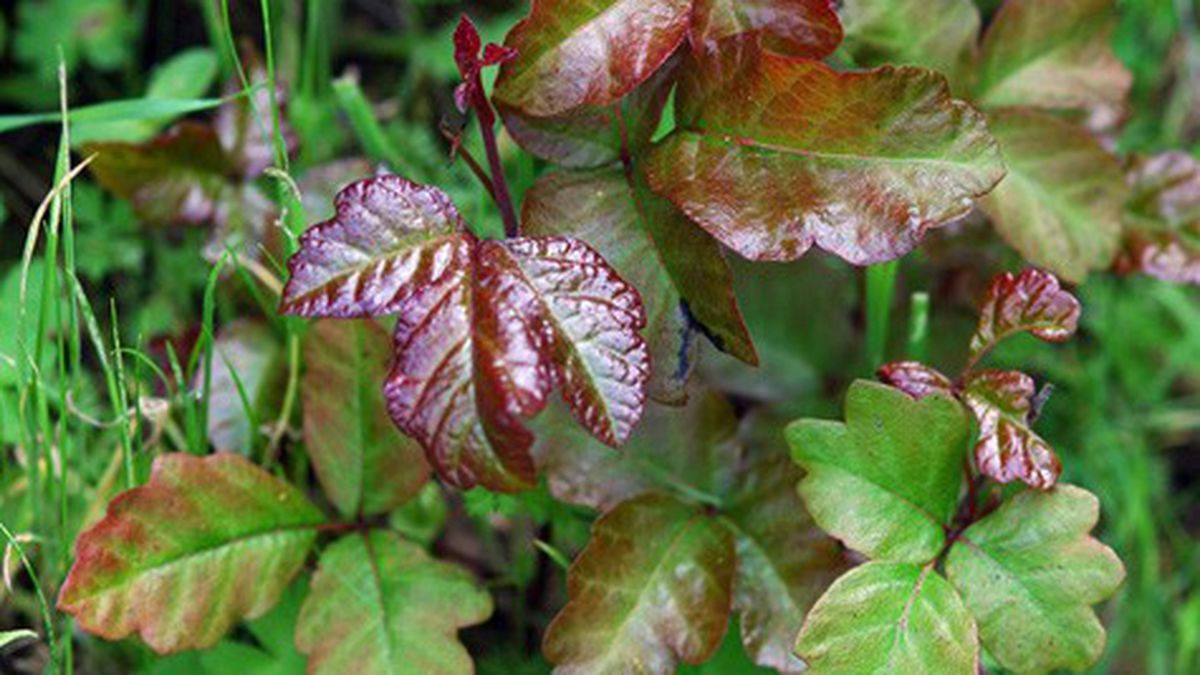 Summer is winding down, but if you’re planning on making one or more trips to California wilderness areas before Labor Day, be forewarned: Years of budget cutbacks have delivered a serious blow to our state and national parks. Things have gotten so bad that many wilderness areas are now difficult to explore because hiking trails have become choked with poison oak and other vegetation. In some of the more remote spots, hiking on trails that were once well maintained is now more akin to bushwhacking. In short, California’s wildlands, once the envy of a nation, are growing increasingly hard to enjoy.

Sequestration — the across-the-board federal budget cuts that took effect earlier this year — added to the woes of national parks, in particular. According to National Park Service figures, Congress and the White House slashed $140 million in funding for park operations nationwide this year, and funding levels for park operations are down $165 million since 2010.

In fact, cutting national parks funding has been a long-term trend. Since 2002, Congress has rolled back funding for national parks operations by 22 percent, or nearly $700 million when accounting for inflation, according to data compiled by the National Parks Conservation Association (NPCA), a nonprofit that works to improve national parks throughout the country.

“It’s been going on for years; the budget cuts have been drastic,” noted Neal Desai, Pacific Region associate director of NPCA. “And sequestration has led to a lot of staff being reduced” in national parks.

Budget cuts, for example, have forced the Golden Gate National Recreation Area, which includes San Francisco’s Presidio and the Marin Headlands, to reduce its maintenance staff by more than 70 percent in the past few years, resulting in dirty bathrooms, unmaintained trails, and trash-strewn picnic areas.

During a recent hike at Point Reyes National Seashore, my wife and I had to bushwhack through poison oak and other dense vegetation on two trails that used to be well maintained. We know because we’ve hiked those trails dozens of times since the 1990s.

Over the past decade, both the national and state park systems have attempted to cope with the deep budget cuts by relying on volunteers and nonprofit organizations to help care for the parks and maintain trails. However, for numerous reasons, volunteers and charitable groups can’t always be counted on to keep the parks in good shape every year. In addition, less popular parks and ones in more remote areas tend to receive much less help and funding from volunteer groups, Desai noted.

California state parks include about 3,000 miles of trails, and seventy to eighty state parks have significant trail systems. And while state funding for parks has remained level for the past two years, budget cutbacks in previous years exacted a major toll. The backlog of deferred maintenance in state parks is now mountainous — $1.3 billion. And state funding for maintenance and operations pays for just 7 percent of what’s needed, which means that the maintenance backlog will keep growing, said state parks spokeswoman Vicky Waters. “Our park system has been impacted by years and years and years of budget cuts,” she noted.

The trails at Andrew Molera State Park in Big Sur are almost as bad as those at Point Reyes National Seashore. If you haven’t been there, Andrew Molera is one of the most breathtaking parks in California, with trails that snake through a redwood forest and hug the Big Sur coast amid purple and gold wildflowers. My wife and I also recently hiked there, and have been doing so for years. But this year, we had to hike through poison oak, and because we were wearing shorts and T-shirts (which is what we always wear), we both got rashes — even though we washed immediately afterward with a poison oak cleansing agent.

And it may be that way for years to come. Obtaining more funding for state parks to hire staff and maintain trails could be a tough sell politically, at least for now, because of last year’s financial scandal, which included the revelation that parks personnel had squirreled away $20 million in a secret account for decades. Yet while that money is now being used properly, it’s still just a drop in the bucket of what’s needed to maintain the state’s 280-park system.

California’s state parks, in fact, are a mere shell of their former selves. Starved of funding because of anti-tax measures like Prop 13, state parks have deteriorated significantly since the 1970s, are now much like California’s once-vaunted public school system: defunded and degraded.

So if you’re planning on doing some hiking in the next few weeks, I recommend wearing long pants and a long-sleeved shirt — and bring some poison oak remedies along, too. You’re going to need them.