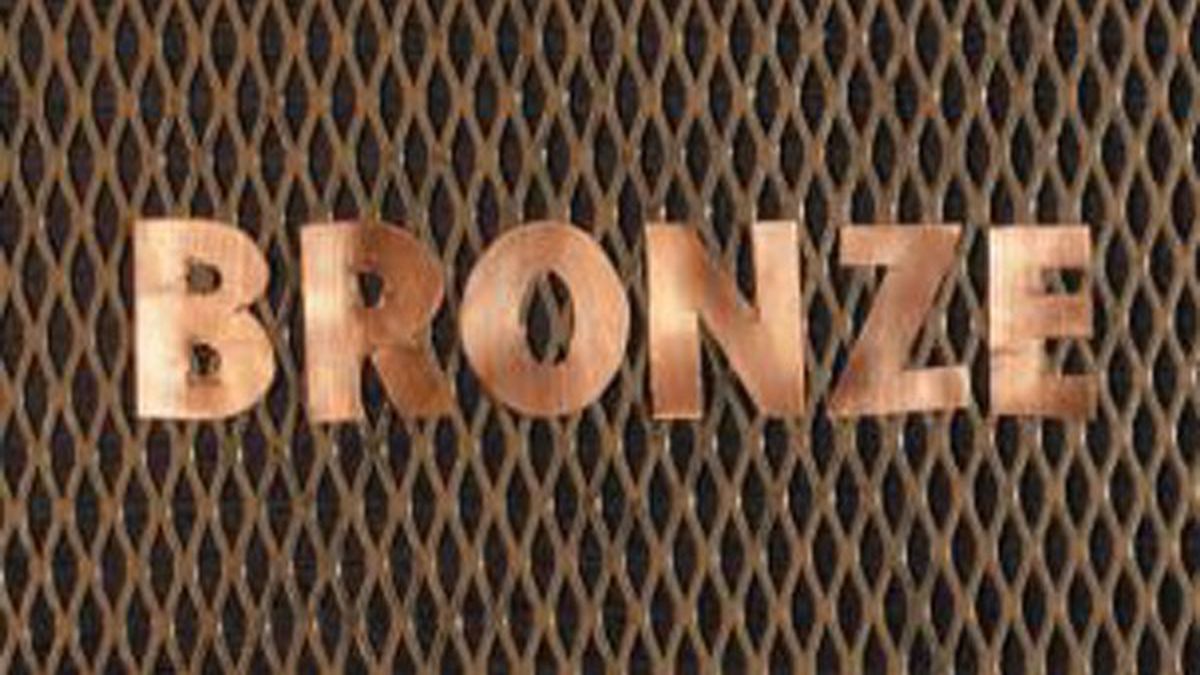 Superficially, the psychedelic music of local band Bronze appears to have many antecedents: The heady electronic manipulation of 1960s duo the Silver Apples comes to mind, as does the German progressive-rock-and-synthesizer-experimentation of krautrock. Locally and more recently, Lumerians’ 2013 album, The High Frontier, shares Bronze’s affinity for innovative drum grooves and keyboard saturation. But despite all the comparisons, Bronze’s sophomore album, World Arena, feels like a refreshing take on the psychedelic tradition, partly because rock bands ascribed to the genre are often messy, redundant, and boring.

World Arena is repetitive, too. It’s even drug-addled, if you take the chanting about “Kool-Aid” symbolically, but it’s engaging throughout. Quivering vocal delivery sustains evocative phrases above percolating keyboard effects. Swaths of white noise engulf circuitous melodies and then recede, making the songs feel like cycles that seamlessly unfold, rather than distinct sections with abrupt transitions.

Contemporary psychedelic music, whether of the shambolic pop or druggy rock variety, rarely unnerves and disquiets like World Arena does. If the psychedelic imperative is indeed to expand consciousness, Bronze sends listeners into the mind’s most dark and eerie recesses. (Not Not Fun)