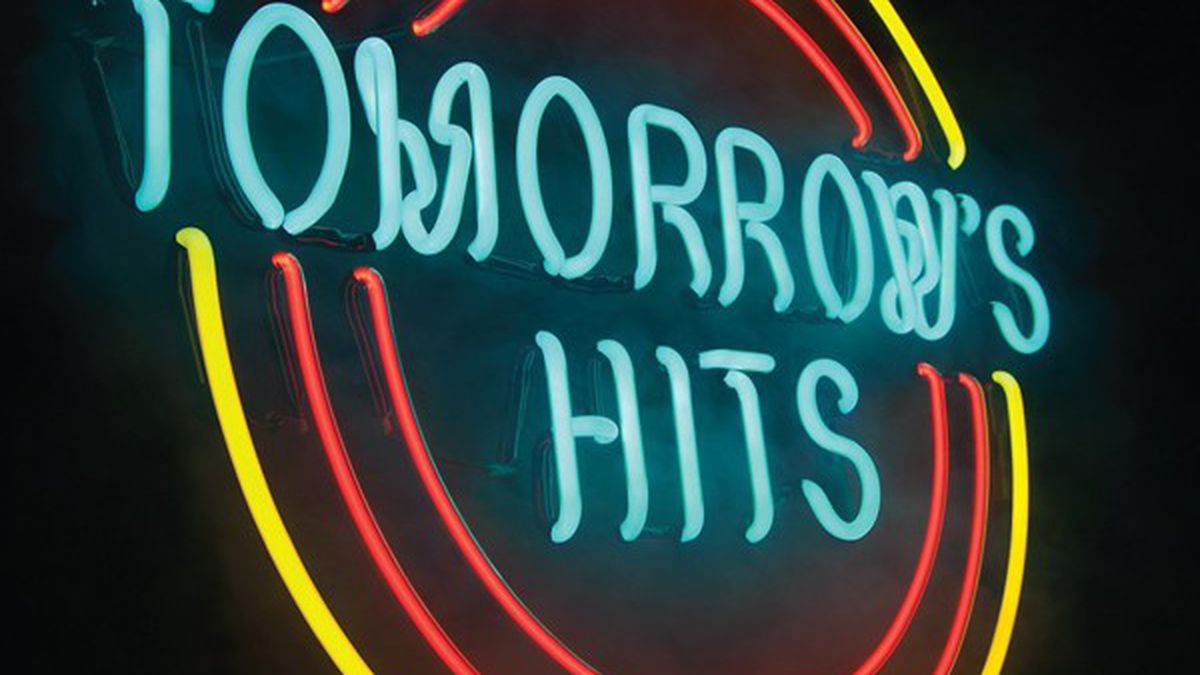 As evidenced by its jokingly self-aware title, Brooklyn band The Men’s newest record Tomorrow’s Hits is all about yesterday. It revels in punching up classic rock with the bluesy mainstays of walloping harmonicas and horns on amphetamines — but the throwback act isn’t really an act. The Men aren’t trying to reinvent the wheel — their songs are meant to be played in a crowded roadhouse to the happily intoxicated and vaguely nostalgic masses.

“Different Days” and “Pearly Gates” are the obvious standouts on the eight-song record. The former opens with a bleary bass and fast-hooking percussion before expanding, like a mushroom cloud, into the effortless velocity of garage rock with a groove that won’t quit. There’s even a welcome hint of emo weariness when vocalist Nick Chiericozzi sings And I hate being young. At just over six minutes long, “Pearly Gates” is the record’s longest track; its rapid-fire guitars and cacophonous sound make it fast, slick blues for the noise-rock crowd.

The album is not without less exciting moments, however, and tracks such as “Dark Waltz” and “Get What You Give” get bogged down while building up to their climaxes, when the entire band finally lets loose. Overall, Tomorrow’s Hits manages to build on The Men’s previous releases, by keeping the energy, infectious riffs, and raucous solos for which the band is loved, and injecting a bit of new (well, old) musical DNA into the mix. (Sacred Bones)