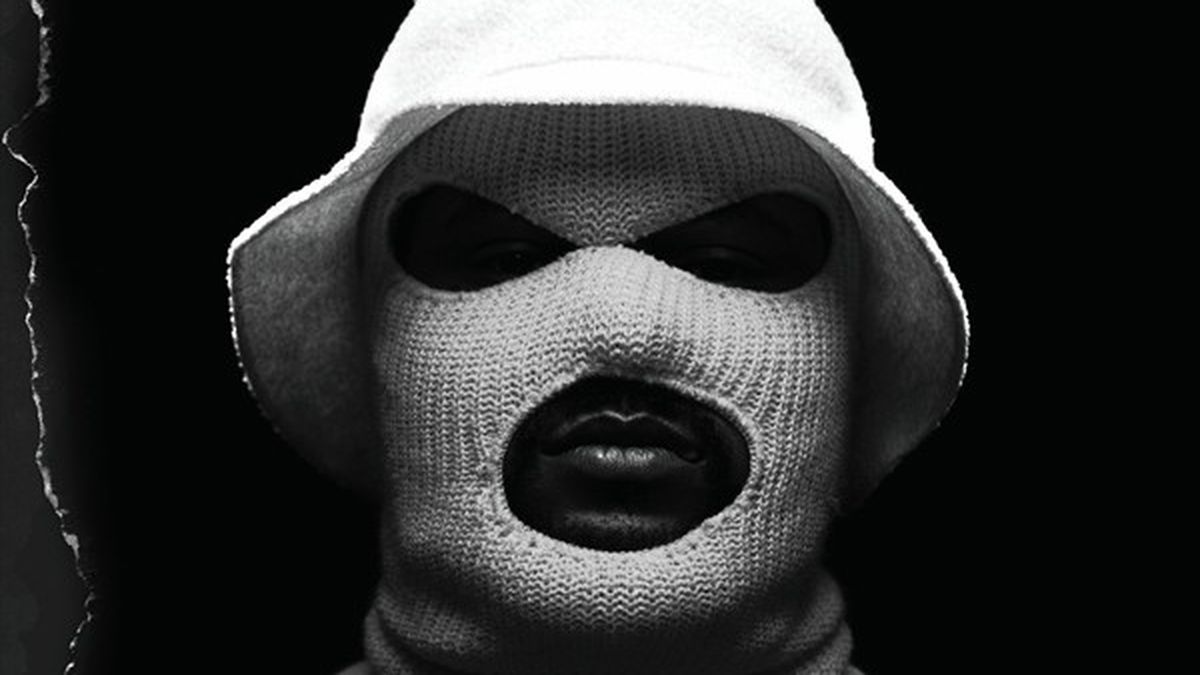 “My daddy a gangster.” The first words uttered on LA rapper ScHoolBoy Q’s major label debut, Oxymoron, come from his young daughter, and they set up the record’s tension: Yes, Q is a former Crip, but his past — as a dealer of OxyContin, which he was addicted to — is also his albatross. It’s a sensitive conceit given thrust by Q’s penchant for an aggressive, yet fluid, delivery style. Oxymoron‘s pendulum swings from hardened foot soldier (“Gangsta”) to romantically ebullient (“Studio”) to hellishly gritty (“The Purge”) to fiendishly ready-to-party (“Hell of a Night”). It’s tiring, but Q makes it work.

The more accessible tracks are stacked at the end. There’s the slow grind and mournful strings of the faith-questioning “Blind Threats” and the echoey sample of the Chromatics’ “Cherry” on “Man of the Year” — a welcome bit of escapism amid the album’s unflinching rawness.

After cutting his teeth on earlier records Setbacks and Habits and Contradictions, Q said he finally felt ready to let loose on Oxymoron, which is buoyed by a solid roster of guests including Raekwon, Tyler the Creator, 2 Chainz, Kurupt, and Jay Rock. While Q has called Oxymoron “a classic,” it’s unlikely he’ll be content with this record. And that’s a good thing. (Top Dawg/Interscope)