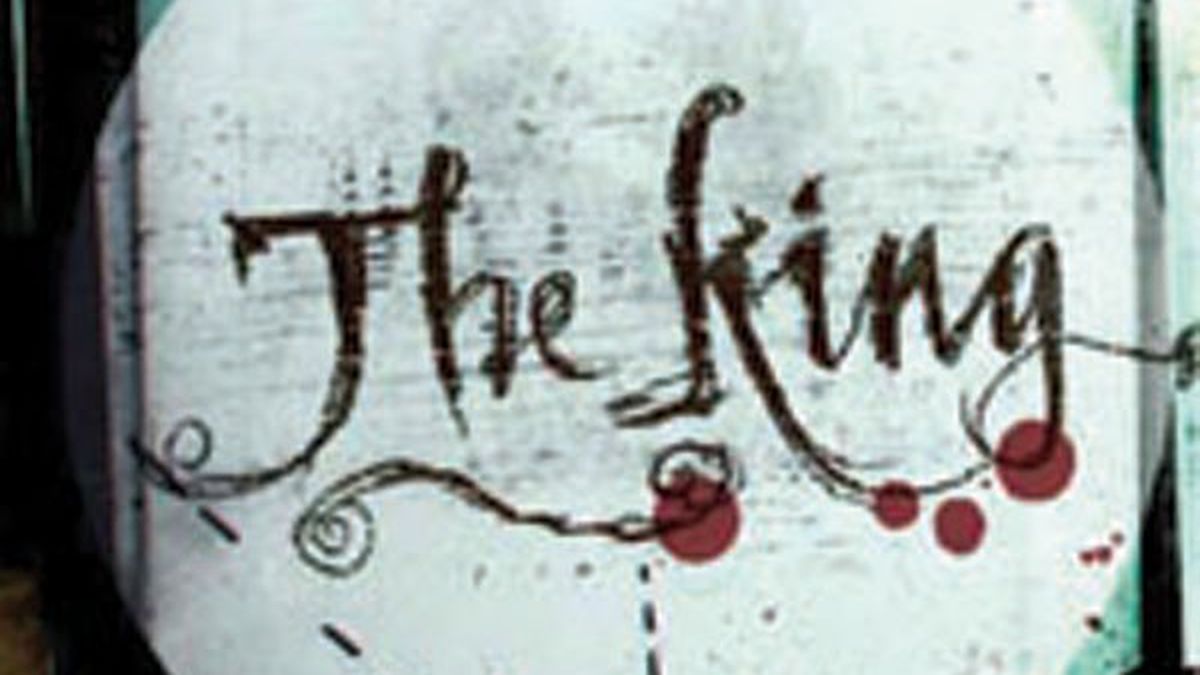 Boy in the Bubble

Boy in the Bubble singer Josh Seidenfeld made an auspicious choice by recording his sophomore album in an overheated Los Angeles studio. Either the sweltering air or the cool Tecate had a salutary effect on his music. It made his guitar chords swell and reverberate, veering from shoegaze rock into psychedelia. Not to mention that Seidenfeld’s voice befits such environs. It’s drifty, woozy, and languorous, and seems to fatten over the course of a line. He luxuriates in certain sounds. He stretches vowels, pronounces each “s” like a “z,” and trills each “l,” singing the word “cling” as though it had an extra syllable. He’s vaguely John Lennon-ish, minus the chalky British accent. (Seidenfeld does, admittedly, have the hint of a Brit pop drawl.) It’s not clear whether he’s had a lot of formal musical training; most likely, Seidenfeld learned his craft by obsessively listening to old records and playing guitar in his bedroom. Indeed, The King has that dreamy, slightly underexposed tone of a musician who works intuitively.

It’s an expansive album, in terms of both mood and texture. Seidenfeld developed the concept, then recorded with a rotating cast of characters: Noah Lit and Sam Raver on guitar, Satish Pillai on piano, Gina Montel and Jordan Richardson on drums, Jesse Ingalls and Jack Passion on bass, and Josh Lit providing Wurlitzers. (Boy in the Bubble now includes Pillai on keys, Will Crew on bass, Tony Esterbrooks on drums, and Justin Butler on guitar.) Seidenfeld is the glue that holds it all together. He sounds most at ease singing love ballads (his best is “Can I Ride With You?”), but he’s also capable of eliciting pain. His song “In the Company Town” is about factory workers. “We Walked” is about death. The title track is a revenge fantasy in which a small kid stabs an abusive adult. It starts off sweet — creepily sweet, in fact — then crescendos.

When Seidenfeld sings about love, he slurs and stretches out the words. When he gets angry he sings with high, steely resolve. In either case, it’s dazzling. (Red Cat Records)

The Man Who Loved Women