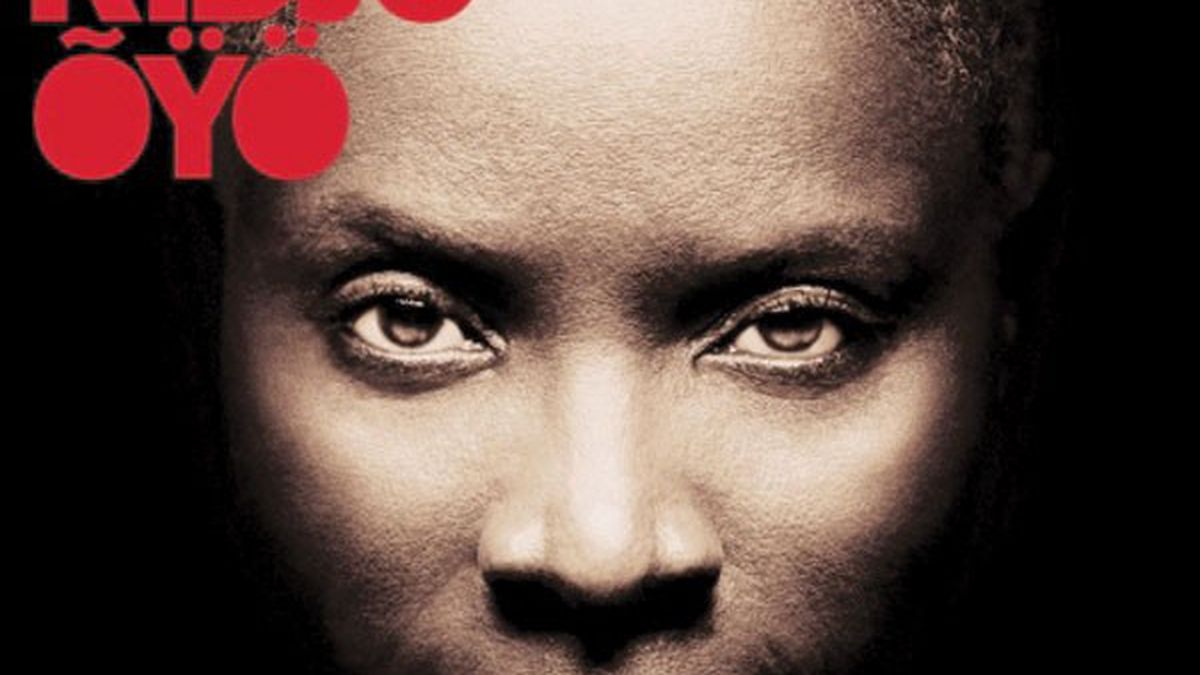 On Öyö, Kidjo pays tribute to the songs that inspired her to sing. She opens the set with “Zelie,” a hit for an early idol, Togo’s Bella Bellow. Kidjo grabs your attention with a series of stunning sustained notes that only hint at her power. She follows up with a mellow R&B-flavored take of Santana’s “Samba Pa Ti,” featuring a muted trumpet solo from guest Roy Hargrove. Curtis Mayfield’s “Move On Up” gets an Africanized arrangement that features multi-textured percussion and Afro-beat horn stabs from Brooklyn’s Antibalas. John Legend joins in for a vocal exchange that shows off soul singing’s spiritual side.

Miriam Makeba was another major influence, and gets a nod with two songs she brought to international attention: “Mbube” (aka “The Lion Sleeps Tonight”) and “Lakutshn Llanga.” Kidjo sings the latter with the loose, lilting phrasing that marked Makeba’s style, while “Mbube” is delivered in Zulu with a mid-tempo arrangement that lets Kidjo slide up and down the scale, showing off her emotional range. “Cold Sweat” is revamped with hints of Cuba and Africa in its driving backbeat. Kidjo’s wicked vocal, full of shrieks, grunts, and soaring grace notes, would have made James Brown proud. (Razor and Tie)

Best Way to Bring Back Dapper

You Know, It’s Hard Out Here for a Pimp