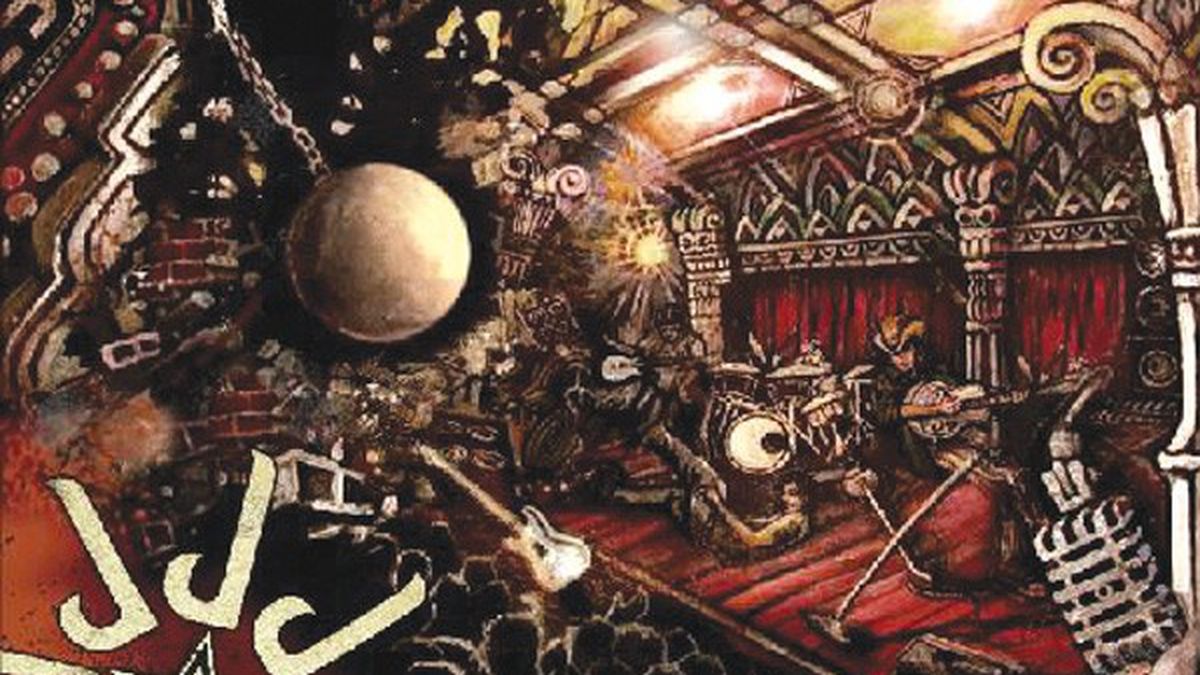 Alex Walsh, The Amazing Beautiful. One-man-band Alex Walsh writes songs that sound like nursery rhymes. Many have no bridge or breakdown; some rely on just two or three guitar chords. He sings most of them in a yearning voice, but his seemingly innocent lyrics are probably just innuendo given that he also sings about benders, sugar holes, leather bars, insomnia, and crabs. (self-released)

Tara Linda, Tortilla Western Serenade. Not for nothing did singer Tara Linda play on the term “spaghetti western” for the title of her fantastically studied new album. Even when her voice has the timbre of a scold, she prefers a swank waltz rhythm, buoyed by Southwesterly accordion and bajo sexto. Linda is more a drifty balladeer than a big belter, but her lyrics are witty, and often topical. (Physalia)

Dear Indugu, Dear Indigu. Somebody needs to sponsor a twee pool party and hire this Oakland four-piece to play. Lead singer Jesse Strickman has the kind of breathy voice and sad-sack emo lyrics that could make any girl swoon (The truth crawls through your lips/It peers out timidly, then slips). The songs on the band’s new EP are raw and unadorned, but well-crafted. (self-released)

Jesse Brewster, Wrecking Ball at the Concert Hall. Jangly guitar, alt-rock twang, and conscientious lyrics separate Jesse Brewster from your average cowboy. “Fuel for the Fire” seems to be about an abusive relationship and “Sorry Ain’t Enough” expresses remorse for an unstated crime. But “Dive to Drown In” is just a terrific ode to the bottle. (Crooked Prairie Records)

How Food Can Change the World

Victory Gardens Dig in for the Long Haul