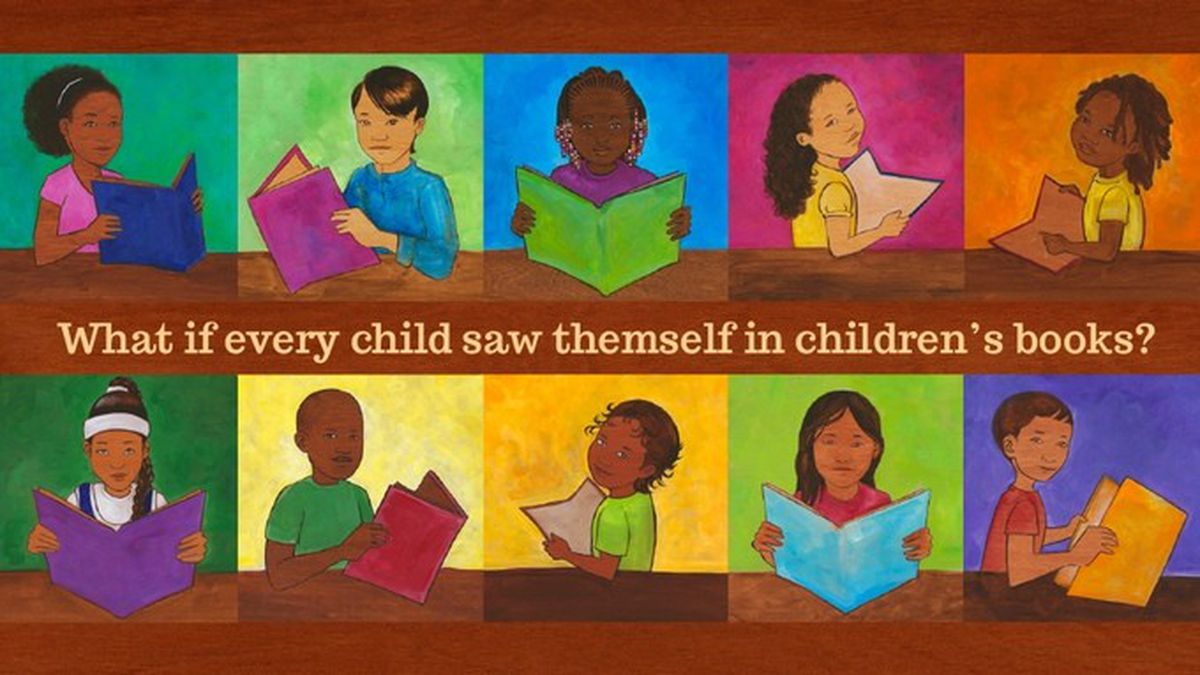 According to Blood Orange Press, although half of American children under the age of five are of color, only 15% of children’s books published in the U.S. last year featured main characters of color.

That’s why Oakland’s Blood Orange Press, a publishing company run entirely by  Janine Macbeth, has the mission to publish children’s stories by and about the communities of color.

Now, Macbeth has launched a Kickstarter campaign seeking $95,000 in funding to publish three new titles over the course of next two years.

[embed-1]
“When children see themselves, their family, and their community in books, it tells them that reading belongs in their life,” said Macbeth in a press release. “And that can fuel their success for a lifetime.”

The independent publisher’s first book Oh, Oh, Baby Boy! written & illustrated by Macbeth, explored the nuances of modern fatherhood but telling the story of a dad and his newborn. The titles it hopes to publish include One of a Kind, Like Me, which follows a “Latinx” preschooler who doesn’t fit the gender binary; and The Blue Flute, about a young Black girl who finds a magic flute that unlocks the musical nature of the city she lives in.

As of publishing, the Kickstarter had only raised slightly more than 10% of its $95,000 goal. But there are still fifteen days to go. Patrons can choose between personally receiving books as a reward or having books sent to the school, library, or organization of there choice.