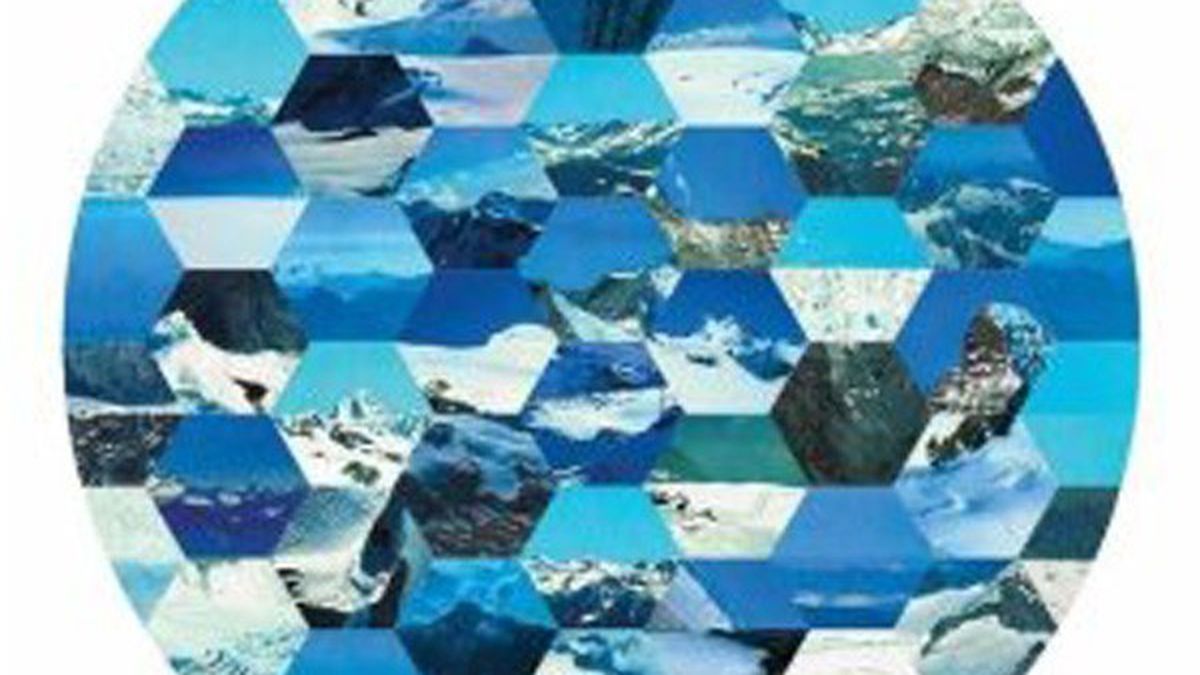 Mike Sempert has one of those chalky, quavery, drawling, nasal, rough-hewn voices that we so often associate with modern rock. It’s a few pitches higher than Matt Berninger of The National, but still too low to classify as an alto. Sempert gives shape to Birds & Batteries, a band that’s equal parts country western and shiny electropop. Perhaps that’s the best way to get a fan base these days — mix a nostalgia-based style with modern-day sheen so listeners know you aren’t completely stuck in the past. Birds & Batteries do it rather well. Their 2009 Up to No Good EP garnered a lot of national buzz, and this year’s Panorama makes good on the hype.

Aside from the programmed zips and zaps that scramble its orchestration, the title track is largely a country song. What makes it interesting is the amorphous structure. There’s an old-timey chord pattern at the beginning, which gradually unravels, with the addition of each new electronic studio effect. Instead of a chorus or bridge, we get a long, new-wavey breakdown. Synths whizz and fizzle in the background, making it sound like the work of a cell phone placed too close to a stereo speaker. Nope — that’s intentional. In fact, lack of form is one of the few constants on this album. In the futuristic ballad “We’re an Industry,” Sempert describes two lovers alternately as “an industry” and a pair of “tectonic plates.” Let’s hide at the center of the earth, he croons, in a warm-and-fuzzy, Tom Petty-inspired drawl. It’s oddly romantic. (Spune/Velvet Blue)