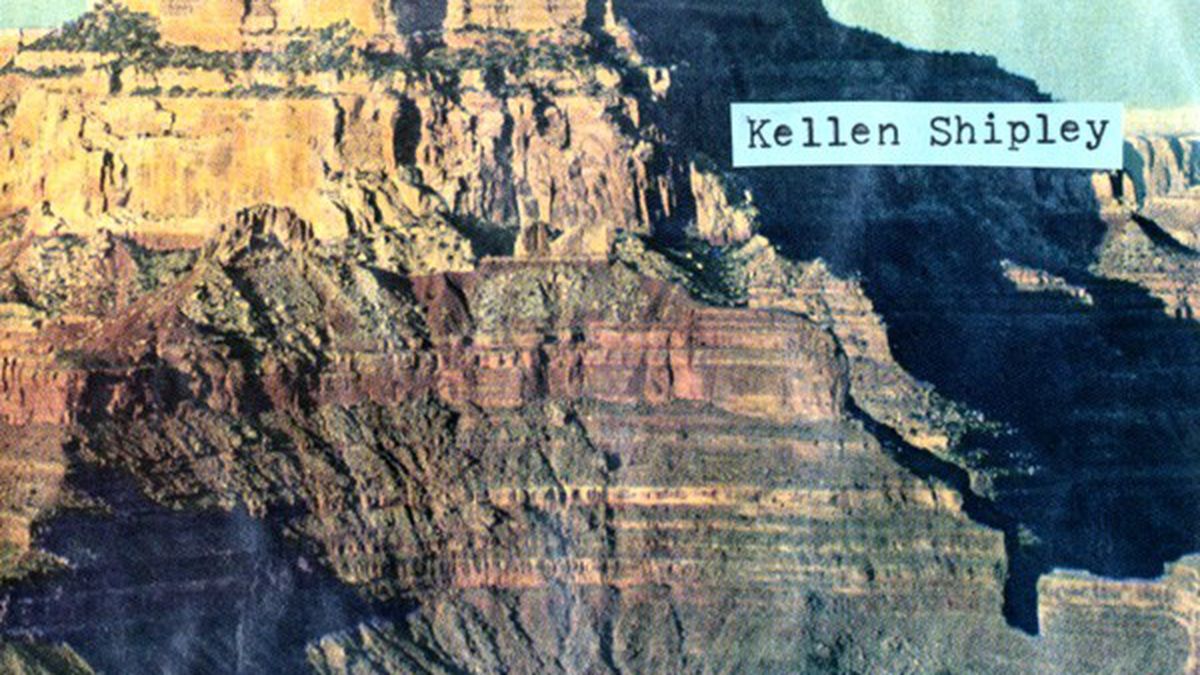 This trance music album demands patience from listeners. It’s indie rock played at one-quarter speed, with long, blurry, chords and weird orchestration (organ, violas, synth, pennywhistle, creaks and grinding sounds). The seven tracks bleed together to make one long composition. “Solstice Day Parade” is the prettiest and most melodic song, even though it hits your ear in weird ways. (Roll Over Rover)

Kathy Sparling, As You Believed

Folk singer Kathy Sparling works as a librarian, and the job seems to have affected her mid-range alto. She sings in a soft voice, lacing her words with over-pronounced Ts and “shh” sounds. Those come from being a practiced whisperer. The songs on this album are like hand-crafts: small, simple, and homespun, with a strange battery of instruments that are hard to make out. (self-released)

It’s refreshing to hear Seventies garage punk in 2010 — the barbaric, double guitar, the songs about depression and Dumpster diving. This San Francisco quintet had the audacity to cover Stereolab, with a thrash rendition of “The Noise of Carpet” that clocks in at just under three minutes. Singer Bob Macdonald does a valiant Lætitia Sadier impersonation. Tre sportif. (Siltbreeze)

Part of this album’s appeal lies in its packaging: Twelve-inch vinyl with nineteen tunes, a pop-art record jacket, and a “compact disc nostalgia item.” Piano is the main star, and it occasionally blots out the other instruments. That might be intentional, since Chris Stroffolino and Greg Ashley have tried their best to replicate a low-fi Seventies sound. They sing groggy harmonies, slurring the words and looping around to sound like one voice.