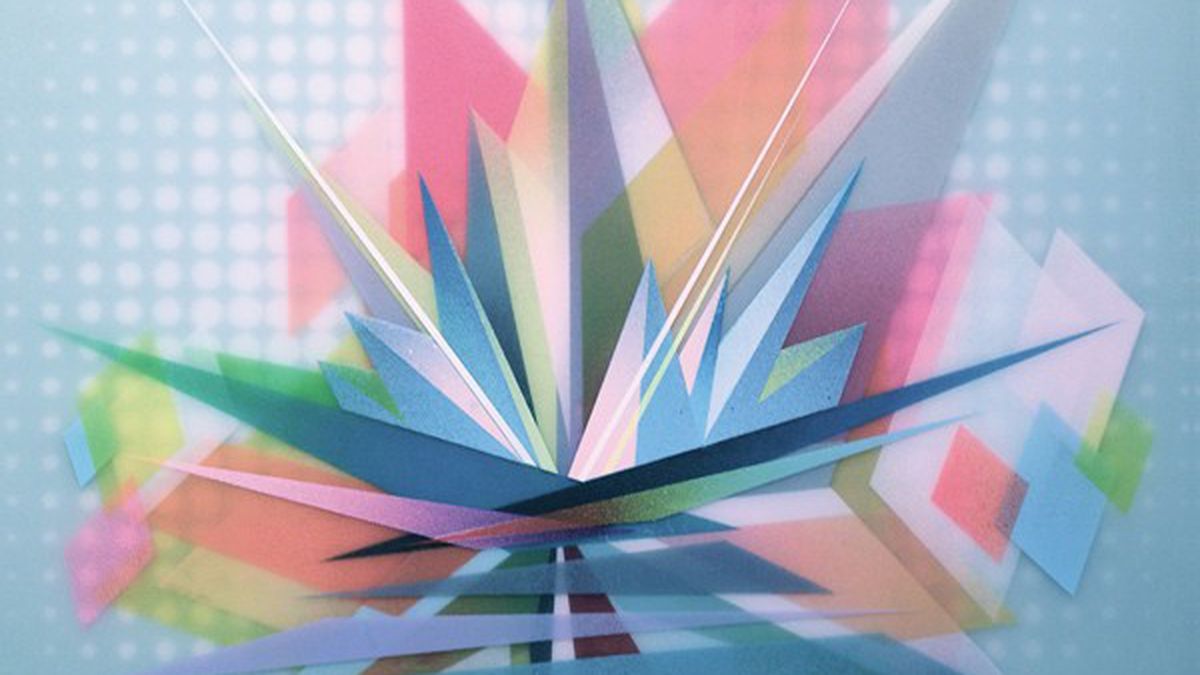 First, let’s talk about the album art — a frosty, pastel-hued graphic of triangles and squares, pretty and modern in an early 1990s kind of way. When juxtaposed with the music on the record, however, the result is utter cognitive dissonance — doomy, sludgy, droning riffs that sound as if they were scraped off the floor of the scuzziest biker bar, blown out with distortion, and cranked up to a volume that could level small towns. To add to the contradictions, singer Steve Brooks’ voice soars and harmonizes about topics not often (or ever?) explored in metal, like relationships and heartache. Bastards out again, I will chase him/give me apathy, in other men he sings in “New Man.” (Brooks is one of the few openly gay metal musicians.) Subtly jabbing at the seriousness in metal is something Brooks does exceedingly well — and he’s one of the few people who can get away with it, because he’s also incredibly good at his craft.

Most people are more familiar with Brooks’ other outfit, Torche — a band whose claim to fame is drop-tuning its guitars to a flabby non-note, aka the “brown note” — but before Torche there was Floor (and Cavity). Recently reunited, the Miami-based trio has released an album of new material — its first in a decade. There’s a fair amount of overlap between Torche and Floor — namely, Brooks’ tendency to disguise pop hooks in a big, burly sound. But whereas Torche is more alt-rockish and furious, Floor is generally content to lumber along like a giant wrecking machine. The guitar riffing doesn’t let up throughout the fourteen tracks — and neither do the hooks. Road burn has never felt so good. (Season of Mist)