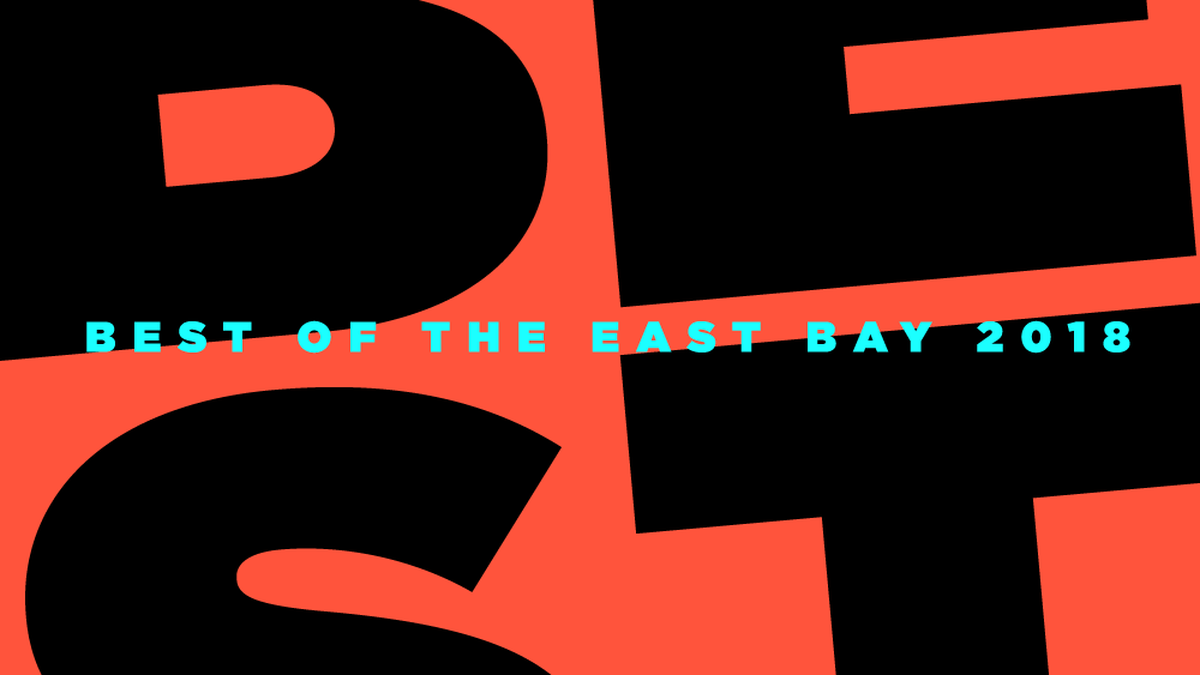 The People's Grocery co-founder has worked tirelessly to bring a grocery store to West Oakland — and it's finally happening.

West Oakland residents spend an estimated $42 million annually buying groceries outside their neighborhood. Brahm Ahmadi has spent more than a decade trying to bring some of those dollars back.

In 2002, Ahmadi co-founded People’s Grocery, a community food project that operated as something like the Merry Pranksters of fresh produce. The nonprofit outfitted an old mail truck into a mobile grocery store, offering curbside service throughout West Oakland. But with a population of around 25,000, the neighborhood had far more residents than could be served by a single truck. And in 2012 Ahmadi began looking seriously into just what it would take to make a full-service grocery store happen for West Oakland.

Crucially, full-service had to mean more than just a variety of household products at reasonable prices. The grocery store had to be a “third place,” a social space that served to bring communities together outside the checkout line.

The difficulties were many. It took a year to raise the minimum amount of funds needed to be taken seriously by banks and realtors. Then another two years to find a property owner willing to sell at a price People’s Grocery could afford. And then another two years to get the requisite licenses and permits from the city of Oakland. Finally, in April of this year, Community Foods Market, formerly People’s Grocery, broke ground at 3105 San Pablo Ave. in West Oakland.

In addition to standard grocery store goods, Community Foods will offer 50 percent discounts on produce to customers using SNAP benefits, partner with Fresh Life Foundation to offer health services, have a hot foods counter, and maintain a community space, The Front Porch Cafe, which will feature performances and programmatic dinners.

Ahmadi has set October as the target for opening, and in interviews has vowed to work hard to make that happen. When Ahmadi says he will work hard, we believe him. He’s already been doing it for 16 years.