Housing and affordability are front-burner issues — but the rhetoric is nearly all about overhauling Tuesday nights. 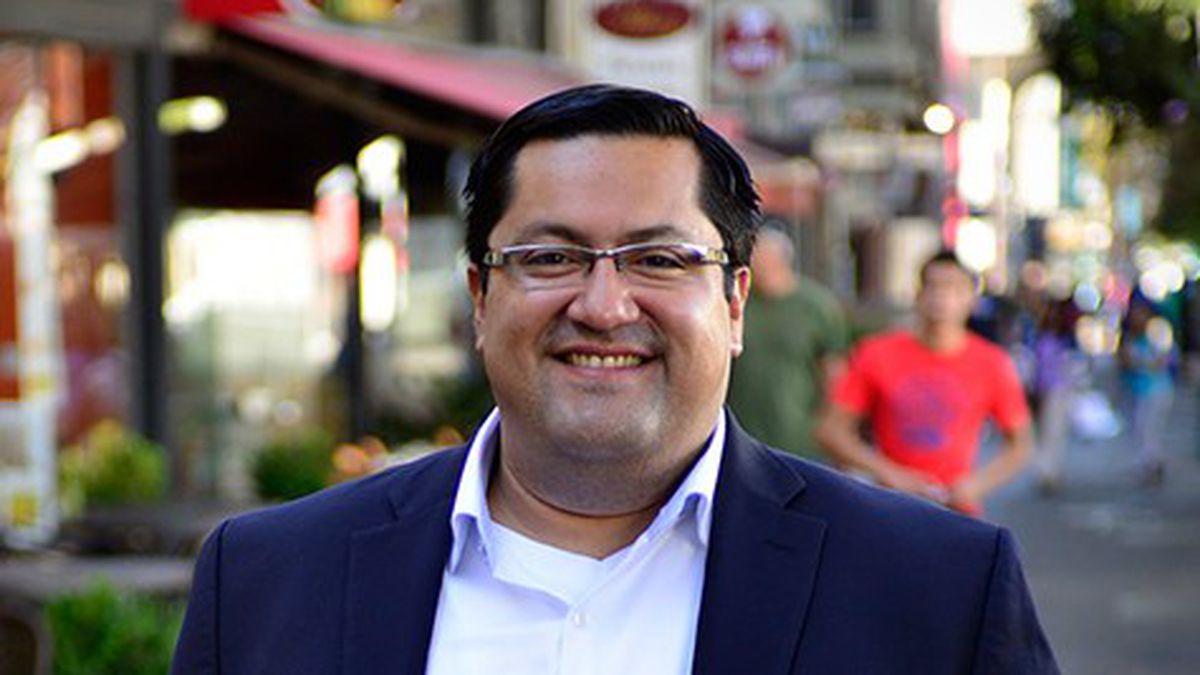 This year, Tom Bates will release his grip on Berkeley City Hall, after fourteen years served on the dais as mayor. A crowd of eight candidates aims to succeed him. And, in true “Berzerkeley” fashion, this election’s hopefuls are a motley crew.

Or Mike Lee, the self-described “Old Bum for Mayor,” known for vociferous protests targeting what he says are Berkeley’s discriminatory policies against poor and homeless communities.

There are also the ballot regulars, folks such as Bernt Wahl, a revolving East Bay candidate, and Naomi Pete, neither of who even has a website.

And it wouldn’t be a Berkeley race without a Cal student on the ballot. Enter Ben Gould, a technocratic outsider who’s tackling graduate studies in public policy and environmental engineering at UC Berkeley while flirting with public office.

Leading this lot of eight are three current council members: true progressives Jesse Arreguin and Kriss Worthington, and moderate liberal Laurie Capitelli. This trio has decades of experience serving Berkeley, but they’ve spent a meaningful hunk of time over the past year slinging digs at each other.

Despite this quirky kaleidoscope of liberal thinking — one candidate compared the brand of government at Berkeley City Hall to a sideshow — these candidates shared with the Express thoughtful and forward-thinking solutions to critical issues, such as housing and affordability, smart growth, and police accountability.

Arm-chair political quarterbacks might peg Capitelli as the frontrunner. The council member, who’s lived in the city since 1965 and represents the affluent single-family-home neighborhoods on the north side, enjoys a hardy collection of endorsements, from Oakland Mayor Libby Schaaf to Berkeley political voice Robert Reich and also outgoing mayor Bates.

And he holds the most cash. Donors gave nearly $100,000 to his campaign coffers this year, through September 24, and he’s sitting on just under $80,000 going into these final weeks before November 8, according to disclosure filings. He has not loaned himself any money and, as per Berkeley campaign-finance regulations, all his contributors kicked in $250 or less.

“I think we are all running for mayor for the same reasons,” Capitelli told the Express board during a meeting in Oakland last week that included three of his adversaries. But he painted himself as a bridge builder with strong connections to regional leaders, a mayor that could overcome the council’s balkanized liberalati and rid Berkeley of its “zerk.”

“There’s this desperate need sometimes to pigeonhole people,” he said of what he called “camps” on the city council. “I don’t want to divide the council into ‘uses and thems.'”

Arreguin, however, is making the argument that Capitelli himself is the divider. As his foremost contender, the central Berkeley council member has cast himself as the social, economic, and racial justice remedy to Capitelli’s business-moderateness — complete with an endorsement by U.S. Sen. Bernie Sanders. The first Latino ever elected to council, Arreguin lamented that the city is “no longer a trailblazer” on progressive issues.

“Berkeley is at a crossroads. We are seeing more and more of our longtime residents and working families being pushed out of our city,” which has fueled various forms of segregation, he argued.

“We really have two Berkeleys.”

A mix of labor-union powerhouses, Democratic Party groups, and socio-environmental advocates are in Arreguin’s corner. With their support, Arreguin has raised half of Capitelli’s campaign pull, $44,759 this year, and has just over $30,000 in cash on hand.

But Arreguin also possesses an asset that no campaign cheese can acquire: an attack dog, in the form of council colleague Worthington.

This past summer, fellow progressive and twenty-year council veteran Worthington joined Arreguin in the mayor’s race — but with a twist. In Berkeley, ranked-choice voting means that there is an instant runoff on Election Day. Arreguin and Worthington are telling supporters to notch them at the top two spots, in attempt to squeeze Capitelli out of City Hall.

“We have ranked choice voting in Berkeley, and we should use it,” Worthington argued.

His fundraising efforts, though, have been nonexistent; he’s brought in just $5,804 so far this year. But his influence during an Express endorsement interview with four mayor candidates last week, in the form of unofficial surrogate for Arreguin, was unmistakable.

He dinged Capitelli as an obstructionist, a politician unwilling to reach to his left and work with Berkeley progressives. He also implied that Capitelli’s brand of obstinance is what allowed the embarrassment of two lame duck minimum-wage initiatives ending up on the ballot.

To counter, Capitelli accused Worthington and Arreguin of revisionist storytelling. “There are obviously various versions of history,” he said of the minimum-wage saga.

He also dismissed their political philosophies as far-left and impractical. “I think it’s naive to think that Berkeley can solve income inequality in the United States,” he said during the endorsement interview. “I think we’re being naive to say $15 an hour is going to allow people to live in Berkeley. That’s bullshit.”

Instead, Capitelli said he would focus surgically on housing affordability for vulnerable groups, such as homeless people, and housing opportunities for “people of all income levels.”

But Arreguin rejected this as window dressing. “There is a bright line in this race, in regard to who will fight for affordable housing,” he said, suggesting that Capitelli is on the wrong side of the fight to overturn Costa-Hawkins Rental Housing Act and invest in more affordable-living solutions.

Housing is the front-burner issue of the race — except for, of course, curing Berkeley’s dysfunctional city council meetings and political stalemates, a subject they all seemed to agree on.

Worthington went so far as to call aspects of the city bureaucracy “insane” — with the qualification that only he could untangle this red tape for “those poor staff” at City Hall.

Arreguin’s promise was simple: “I will fix the Tuesday night circus,” he said of bi-monthly council meetings.

And Capitelli vowed “to lock everybody in the room, and we’re going to take a blood oath that we’re only going to talk policy, we’re not going to attack each other personally.”

As residents like to joke, it’s an “only in Berkeley” mayor’s race.