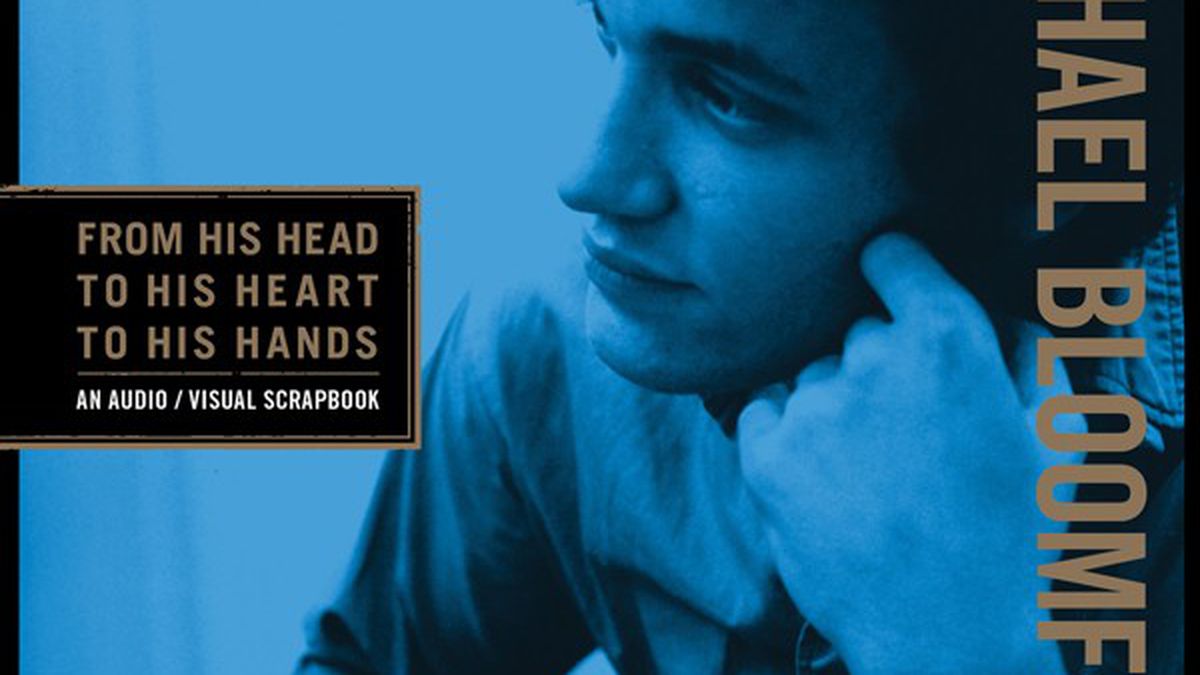 From His Head to His Heart to His Hands

Conventional history tells us the first “rock guitar hero” was Eric Clapton. But Michael Bloomfield preceded him — he was, in fact, an influence on Clapton. His career began in Chicago in the early Sixties, where he learned from (and befriended) the city’s blues titans, and ended in the Bay Area in 1981, when he died. While he never achieved the prominence of peers Clapton, Hendrix, and Santana, Bloomfield was and remains a towering figure in the annals of blues and rock guitar. Consisting of three CDs and one DVD, From His Head to His Heart to His Hands is the first comprehensive overview of virtually his entire career (as accompanist and leader), including some unreleased gems.

Bloomfield had an exceptional style — while many of his contemporaries played with distortion and feedback, Bloomfield favored a piercing but clean, fluid attack. Though blues was his primary inspiration, he was among the earliest rock guitarists to incorporate influences from jazz and Indian raga. He played on albums that impacted a good-sized chunk of the world — for example, The Butterfield Blues Band’s East/West and Bob Dylan’s Highway 61 Revisited. The lengthy title track of East/West is a true watershed — herein lie the roots of The Allman Brothers, Grateful Dead, Television, and Spacemen 3. Bloomfield’s subtly lacerating notes beneath Dylan’s surreal yowl on the alternate take of “Tombstone Blues” exemplify his artistry.

From His Head to His Heart includes such seemingly disparate gems as whimsical acoustic numbers (“I’m Glad I’m Jewish”), blues-charged swingers (“Carmelita Skiffle”), and a 1980 live guest shot with Dylan at the Warfield Theater. This is six-string nirvana. (Columbia/Legacy)