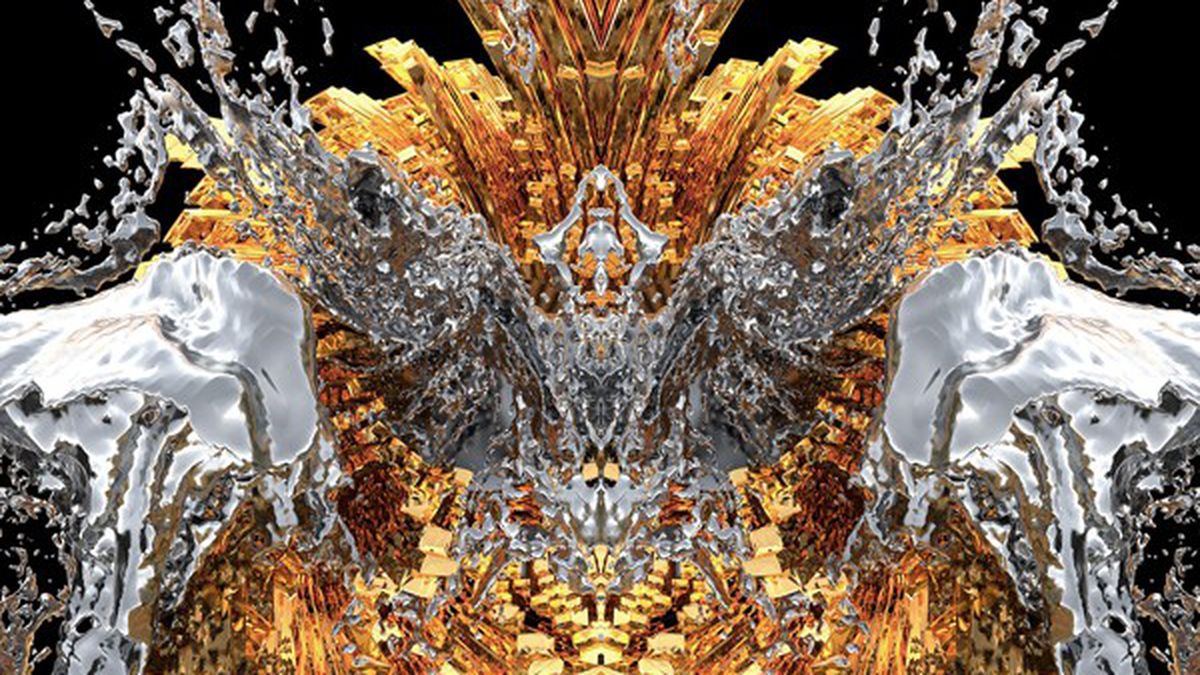 On “Asleep at the Wheel” — which opens Himalayan, Band of Skulls’ third LP — the English trio does its best impression of the Black Keys’ trademark mid-tempo thump, with singer-guitarist Russell Marsden’s nasal croon sounding like that of eccentric Fruit Bats frontman Eric D. Johnson, if he was a member of a fairly mainstream hard-rock band. On Himalayan‘s title track, Band of Skulls resembles a saccharine version of Foals, urging listeners, over slow-burning electro-funk, to kick off your heels and dance to the beat. And on the T. Rex-ish “Hoochie Coochie,” the band is essentially an unabashedly pop version of The Warlocks, promising to trust you to be trippin’ out.

The group’s white-boy blues notwithstanding, Band of Skulls thoroughly, successfully rocks. But that doesn’t excuse it from sounding a little too much like Def Leppard on “Brothers and Sisters,” or from writing ridiculous lyrics such as If I die tomorrow/would you be upset? Half of Himalayan is just plain smarmy; the other half fits right into what one would want to play on Guitar Hero or hear on a Twilight movie soundtrack — the sort of venues where Band of Skulls’ tunes have rightly been placed in the past and will no doubt continue to be found. (Electric Blues Recordings)

Three Chipmunks and a Divorcée