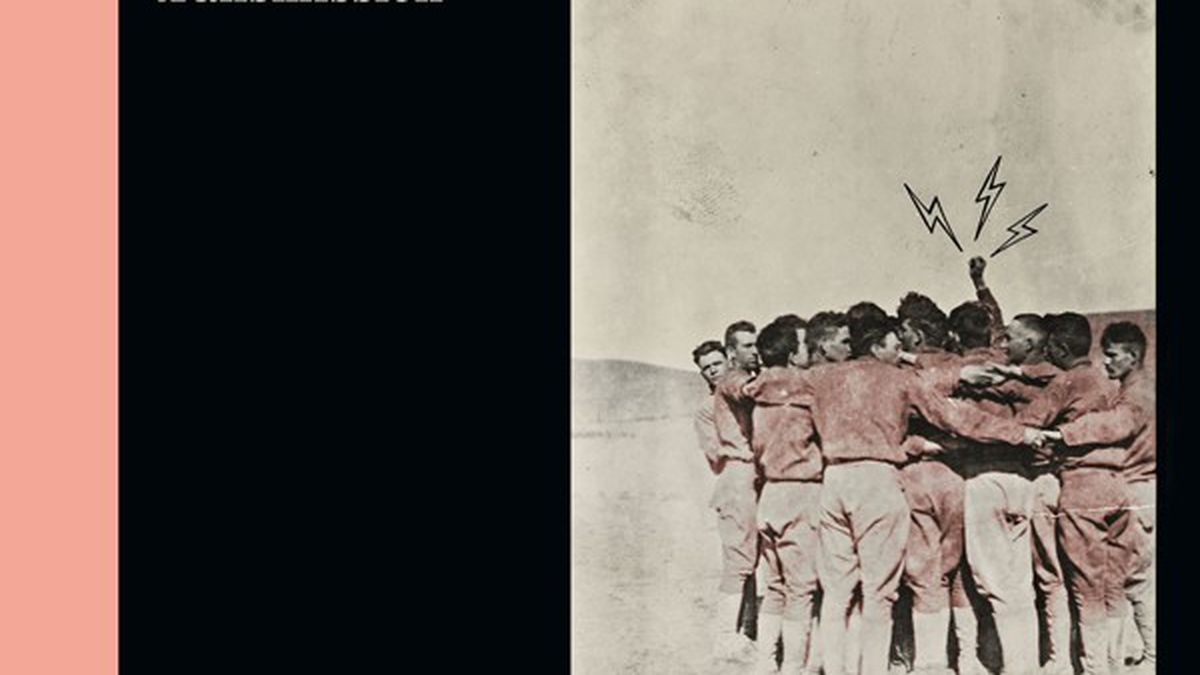 While it’s more recently known for its reactionary politicians, Texas has a prosperous cultural history — after all, it spawned The Thirteenth Floor Elevators, Stevie Ray Vaughan, and Butthole Surfers. Members of the band Calla came from there, but they moved to Brooklyn in 1997. While Calla is on hiatus, frontman Aurelio Vale released his first solo outing, combining the oddly skewed, creative indie rock of Calla with a slightly more direct and melodious approach.

The pulsing electro-beat of “Deadbeat” is a descendant of the early Eighties synth-pop of Gary Numan and Orchestral Manoeuvres in the Dark, but Valle’s take on it is rawer and slightly more menacing, the lo-fi electronic sounds pulsing like distressed machinery. Except for Valle’s whispering, slightly seductive vocals, “Cowboy” resembles early Cocteau Twins with its dense, billowing textures, and Joy Division circa “Atmosphere” with its hints of divine starkness. The restless-yet-sleek “Electraglide” features guest vocals from The Cardigans’ Nina Persson, whose ice-princess-like cooing evokes Siouxsie and The Banshees plus a hint of noir-laden guitar twang. “Superhawk” is the most ambitious track — it’s got an undulating beat as steady as a subway train, a spooky chorus, and a strutting horn section bleating merrily with ska overtones.

While Acme won’t win any awards for originality, the manner in which Valle slyly combines discordance and noise with pop sensibilities is alluring and stimulating. (Nuevo Leon)

Politics Is the Enemy of Science