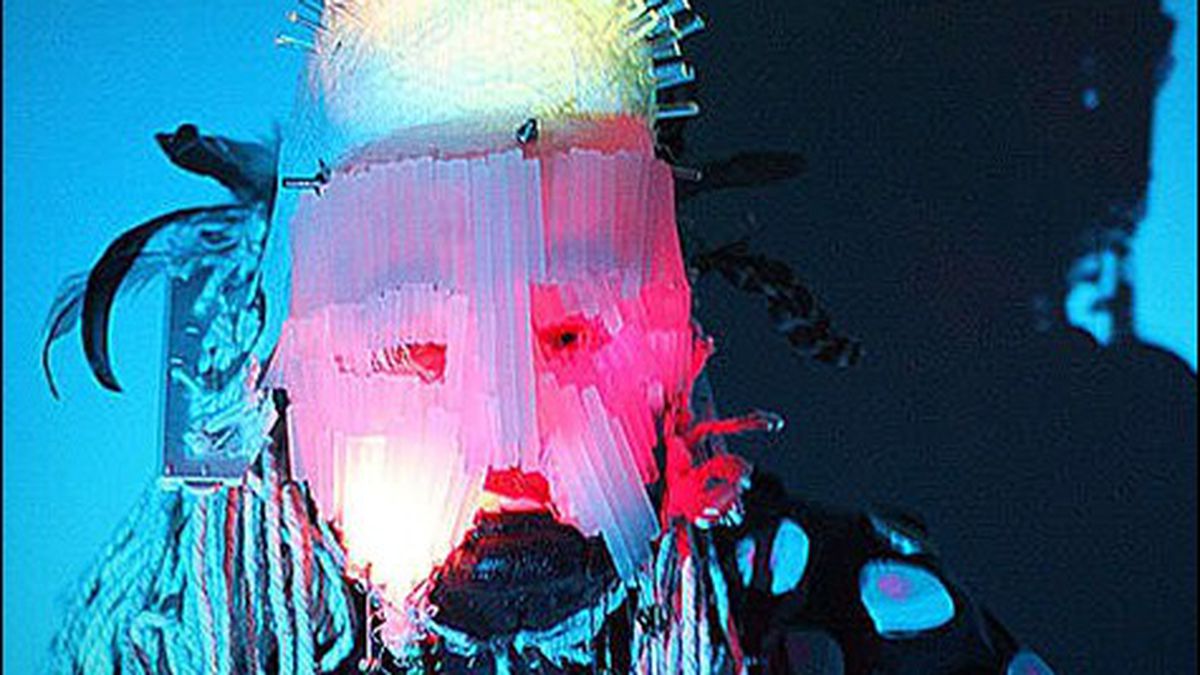 Drone music isn’t the sound emitted by unmanned aerial vehicles. It’s not the buzz of male honeybees as they vie to fertilize the queen bee. As defined by Foothill College radio station KFJC 89.7 FM, it’s “any sustained tone that emphasizes timbre and is rhythmically still, or very slow, with minimal variation.”

Those tones will emanate from KFJC for 26 consecutive hours during its upcoming “24-Hour Drone” extravaganza. It starts at 10 p.m. on Friday, May 30 and goes till midnight the next night. More than forty drone musicians will perform live in the studio, conjuring sound in a continuous spectacle with no breaks in between sets and no use of prerecorded tracks.

Longtime KFJC DJ Nozmo King is co-organizer and host of “24-Hour Drone.” His collaborator is The Norman Conquest, a sound manipulator and producer who credits feedback as his biggest source of musical inspiration.

Featured acts include Nux Vomica, Antimatter, Wobbly, and Amphibious Gestures. Many of the performers live and work in the East Bay, and a number are graduates of the Electronic Music program at Mills College. They are a diverse group. Drone music includes a wide range of sounds. “It can be acoustic, electronic, or a combination of both,” King said. “That got me thinking about genres and sub-genres, and how meta it can become so quickly. At face value, it’s too easy to see each style as a distinct entity, but really they don’t exist in isolation. We’re very fortunate that here in the Bay Area a lot of musicians move between different scenes with ease.”

The members of Amphibious Gestures (2 a.m., May 31) play harsh noise via their “sci-fi sound vessel.” Electro-acoustic soloist Thomas Dimuzio (5 p.m., May 31) refers to himself as a sonic alchemist and creates music out of everything from vibrating water pipes to a modified ten-speed bicycle.

Like volatile avant-garde jazz? Tune in at 6 p.m. on May 31 for Oakland musician Phillip Greenlief, a circular-breathing saxophonist who said that while he has deep respect for tonal harmony and its practices, his “work as an improviser seeks to destroy that system.”

If you’re into minimal ambience, à la seminal electronic outfit Gas, listen in at 11 a.m. on May 31 for Jim Haynes, who uses radio static and field recordings to create alternating lush and crackling sonic textures that demand to be processed with dream logic. Fans of Terry Riley’s Shri Camel will want to check out Ashley Bellouin (1 p.m., May 31), a Mills graduate who incorporates glass harmonica, pipe organ, and the shruti box (an instrument intrinsic to Indian classical music) into her electro-acoustic compositions.

This will be KFJC’s second annual “24-Hour Drone,” though the event was first conceived and presented at the Art Institute of Chicago in 2003 by musician Preshish Moments, who was then a student there. “That first event was not broadcast anywhere,” King said. “Word got out on campus that it was open to anyone to participate, and people just showed up, playing as long as they wanted.”

“24-Hour Drone” is part of KFJC’s annual Month of Mayhem — 31 days of listening that harks back to the golden era of radio, when DJs were the focus. It features shows such as Dirty Sweets (a set of dark synth post-rock), Dub-Wise: The Reign of King Tubby, and Trance States and Reality Breaks: Parallel Worlds and Escaping the Reality Tunnel. Such programming has cemented the station as a prime source for outsider, experimental radio on the West Coast. In 2012 the station was recognized as “The Best Community College Radio Station” in the United States at the Intercollegiate Broadcasting System Student Radio Awards in New York City.

“24-Hour Drone” will be broadcast live on the radio and online as a video and audio stream. No matter the hour, expect evocative images and bodily sensations not achievable via standard radio. “There was a time when people would tune in to radio to listen to something happening live, in the moment,” said King. “There’s something very magical about having a shared experience like that.”

Drone music can be transcendental or cacophonous, and the act of listening to it can be relaxing or disruptive. In both cases it’s an experience that resonates throughout the body, transporting listeners to a world comparable to surrealist William S. Burrough’s Interzone, a place “where three-dimensional fact merges into dream, and dreams erupt into the real world.”

For a full list of performers and scheduled times, go to KFJC.org/drone. Tune in to KFJC at 89.7 FM in the San Francisco Bay Area and online at KFJC.org/netcast.