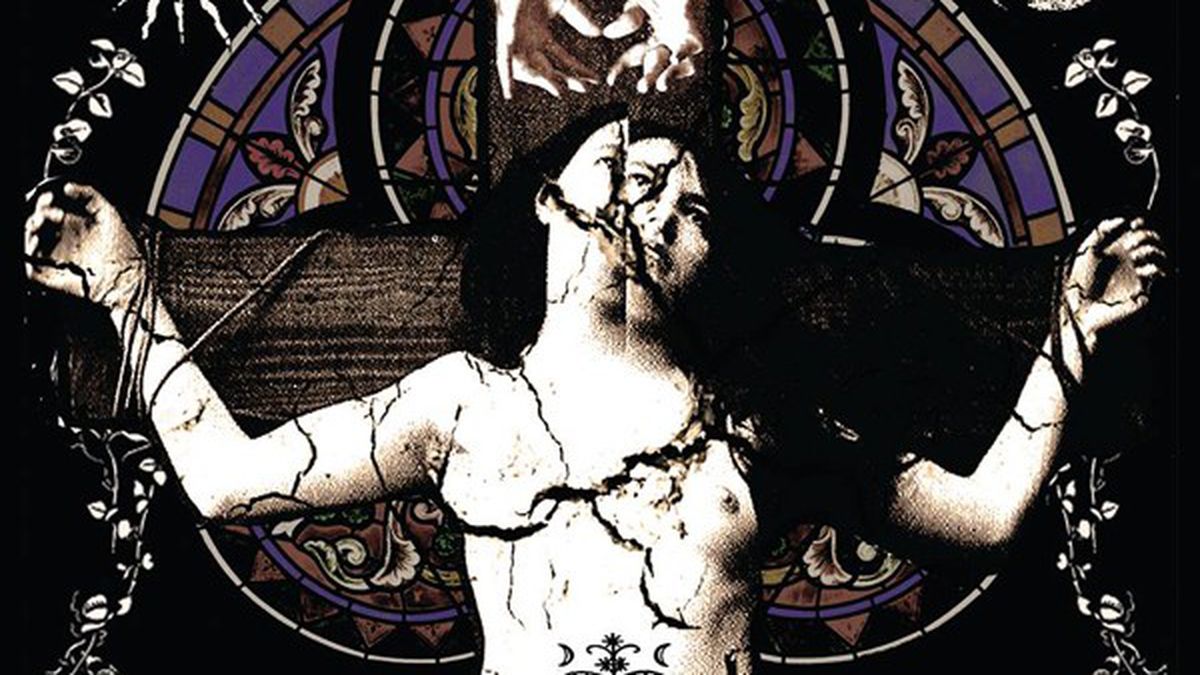 Though it’s been more than a decade since Eyehategod’s most recent release, it seems like a misnomer to call its newest album a “comeback.” To fans of the New Orleans band, its singular strain of hardcore-infused sludge has never lost its relevance. This is partially due to the band’s spiritual conviction: a communion of misanthropy pulled off with a sickened wink and a smile. Guitarists Jimmy Bower and Brian Patton’s riffing juxtaposes bending, discordant notes with crushing low-end chords that feel like a brick to the head. Meanwhile, vocalist Mike IX Williams alternates between sounding jaded and feral.

It doesn’t hurt that Eyehategod hails from New Orleans, itself a troubled locus of American history, rife with equal parts cultural pride and political neglect. Eyehategod’s music, more than anything else, makes me want to take a trip down to the Big Easy — to catch a whiff of whatever is in the air that makes its music simultaneously repulsive and inviting. Eyehategod, the band’s first release for Phil Anselmo’s Housecore label, opens with the hardcore number “Agitation! Propaganda!,” before dropping into the pocket for the muddy groove of “Trying to Crack the Hard Dollar.” Meanwhile, “Framed to the Wall” swings like a bag of hammers, and “Robitussin and Rejection” is an absolute crusher, apt for creating a frothing, sweaty circle pit. Throughout the proceedings, Williams provides a blend of drug sickness and paranoid-revolutionary social commentary, like the whiskey-soaked, crust-punk bastard son of Hunter S. Thompson.

Eyehategod preaches the end-time message one song at a time. (Housecore Records)

A City for the Dead — and the Living