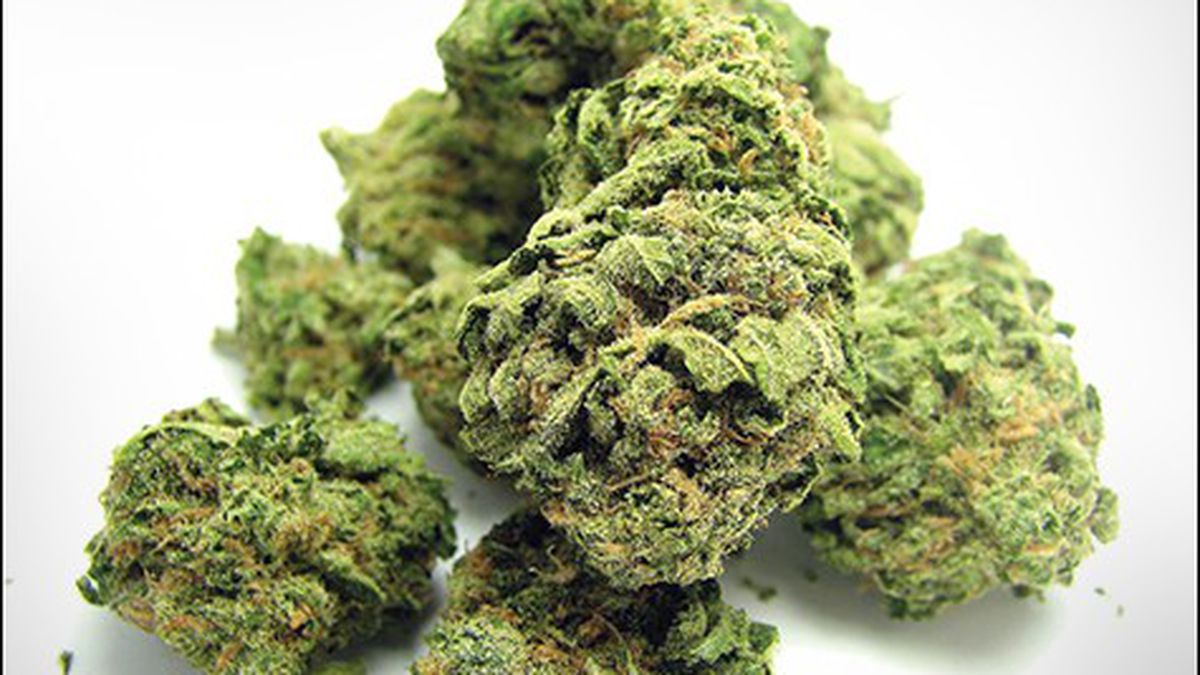 Going to Seattle for three days, how’s the new law work for a tourist? How about Colorado?

Big Steve, Washingtonians passed Initiative 502 last year, legalizing possession of one ounce of weed, 16 ounces of marijuana in solid form (think brownies), and 72 ounces of pot in liquid form for adults 21 and older. But you can’t legally buy it anywhere — yet.

The state Liquor Control Board says it is in the process of licensing the only legal sellers of marijuana, and that’s going to stretch into 2014. If you want to get all potted up in Washington before then, you’re going to have to illegally transport it in or find your own hookup and break the law that way.

In Colorado, things are a little brighter. A few select recreational marijuana stores should be open by January 1, but think “Obamacare roll-out” and not “Amazon one-click purchasing.”

“That’s a pretty fair description,” said Colorado marijuana attorney Norton Arbelaez. “There might be a handful of stores in Denver, but it’s going to be tight.”

The few stores that do open might also sell out immediately — and not be able to resupply because wholesalers aren’t licensed yet. Tourists are limited to purchases of one quarter-ounce. An eighth-ounce could cost $60, plus a 25 percent sales tax. Ouch. “I think that’s the price floor,” said Arbelaez. But hey, you’re paying a premium for legality, selection, and convenience, he added.

Another option: When Coloradoans legalized possession of up to an ounce of marijuana by adults over 21, they also legalized transfer (or gifting) of up to one ounce to another adult over 21. Arbelaez said Colorado has plenty of weed to go around. Maybe it’s time to fly in and have a friend give you a friendly gift.

Sam works with me and is a dear friend. His wife, Linda, has stage-four breast cancer and the doctor has recommended that she try medical marijuana for anxiety relief. She’s not much of a drinker and the only drug she’s tried was a wee bit of marijuana in college. Can you recommend something that is mood lifting but not too intoxicating or speedy? Really appreciate your help.

Jane, so sorry to hear about Sam and Linda’s situation. Just ghastly. Smoking a little bit of the Blue Dream or Super Ape strains — using a tiny pipe — might help. Linda should take one hit and wait fifteen minutes. Repeat if necessary. Berkeley’s C.R.A.F.T. Collective has some Super Ape and delivers to the East Bay. Berkeley Patients Group has some Blue Dream and delivers.

Cannabis isn’t right for everyone, but anxiety is one of the biggest reasons why Californians are obtaining medical marijuana recommendations from their doctor. Weed is broken into two general families — indica and sativa. Start with indicas or indica-dominant hybrids. They tend to be less anxiety-inducing than sativas.

Lots of dispensaries use labs to test their pot now, and, in general, Linda should go easy on marijuana with really high THC, the active ingredient in weed. Pot’s a lot stronger now than when she was in college. If she can stay below 10 percent THC, her chances of getting anxiety from the experience diminishes.

Also, be on the lookout for strains high in the second most common active ingredient in marijuana — cannabidiol or CBD. CBD softens and lengthens the effects of THC, which include euphoria and, hence, anxiety relief. C.R.A.F.T. has some great Clean Green CBD OG.

If weed suits her, consider purchasing a vaporizer to cut down on the potential throat irritation from smoking. Vaporizers gently heat cannabis instead of burning it to vaporize marijuana’s active ingredients and leave the plant intact. (Avoid eating edibles for now. They can be really strong.)

I like smoking weed because it takes away stress at the end of the day and helps me get some sleep, but it also makes me eat everything in sight like I’m in Fantastic Mr. Fox. I’m on a diet. Is there such thing as a strain that doesn’t give you the munchies?

Ravenous, try some Big Buddha Cheese or Durban Poison. We’ve seen both test high in for the pot molecule THC-V. And they work.

You’ve probably heard of THC, the most common active ingredient in pot. And THC-V, tetrahydrocannabivarin, does the opposite of THC. While THC induces appetite, THC-V suppresses the munchies.

You can look for strains high in THC-V on dispensary websites, or more likely on StickyGuide.com and WeedMaps.com. Dispensaries that test often post their results online and in the store. We’ve seen C.R.A.F.T carry a really high THC-V Durban, and The Apothecarium in San Francisco stock Big Buddha Cheese.