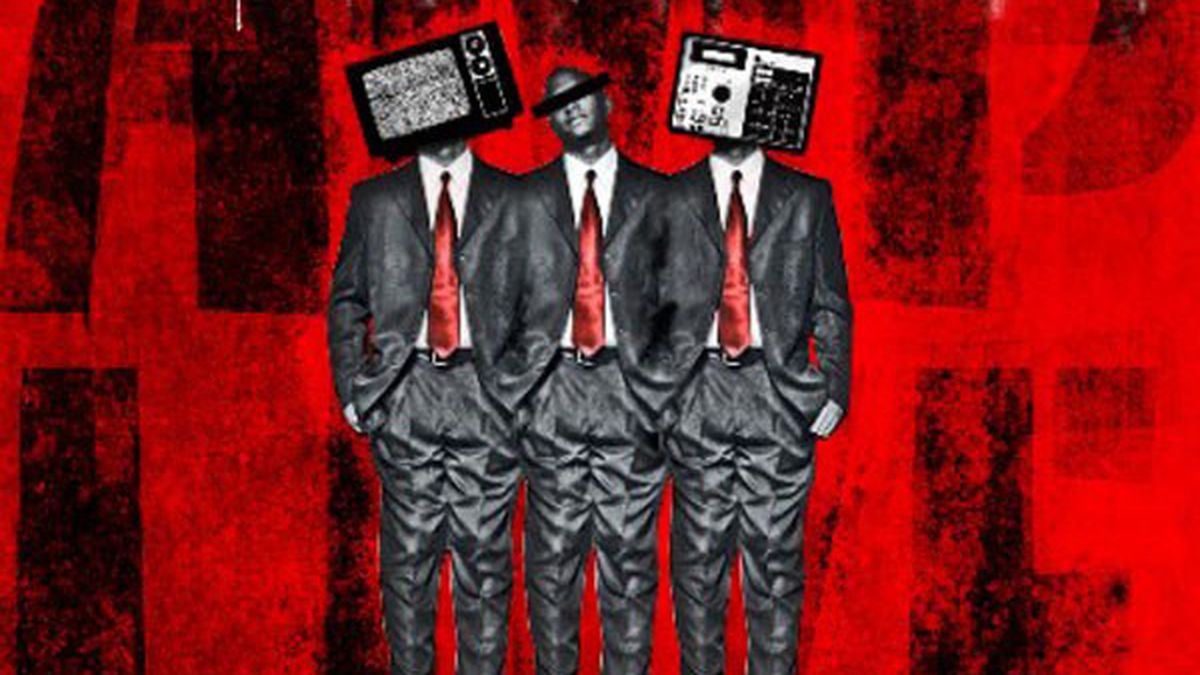 Murder at the Discotech

Once upon a time, Amp Live was the DJ for hip-hop duo Zion-I, a groove-driven outfit that paired uplifting lyrics with melodic backing tracks. Over the years, Zion-I evolved to keep pace with the times — emcee Zion rechristened himself “Zumbi” and cultivated a new persona. Amp Live, meanwhile, reinvented himself as a electronic solo artist. By the time Zion-I released its 2009 album, The Take Over, it had completely transformed. The material hewed a lot closer to electrofunk than hip-hop, and the producer quite obviously outstripped the emcee in talent. Now, Amp Live has consolidated his career with an album of original material, and almost none of it fits in the purview of traditional rap music.

Blame it on a market that favors Ke$ha and B.O.B. as the new “urban” alternative. But Amp Live seems to enjoy this turn of events, and, if anything, the shift away from blues and soul samples has helped stimulate his imagination. Murder at the Discotech is structured like a mix tape, but each track bears Amp Live’s personal stamp. It’s not hip-hop. Rather, it’s a weird mélange of new-wave dance music, dubstep, studio effects, chicks with British accents, drum machine patterns, Afrofuturism, and indie rock.

The opening song “Blast Off” could have hit the rave scene twenty years ago, and “Dropp,” with local girl-group Hot Tub, is a little too redolent of J.J. Fad. But there are gems here, too. Amp Live does a couple imaginative collaborations with backpacker emcees Mickey Factz and Yak Ballz, but he sounds best working with female vocalists. His duets with Golda Supernova and Rebecca Bortman (of the indie pop band My First Earthquake) are undoubtedly the highlights of Murder. They’re also a sure sign of treason: Clearly, Amp has split away from his backpacker antecedents, and he’ll get dissed for the impropriety. But ultimately, it’s a smart move. (Om/Child’s Play)