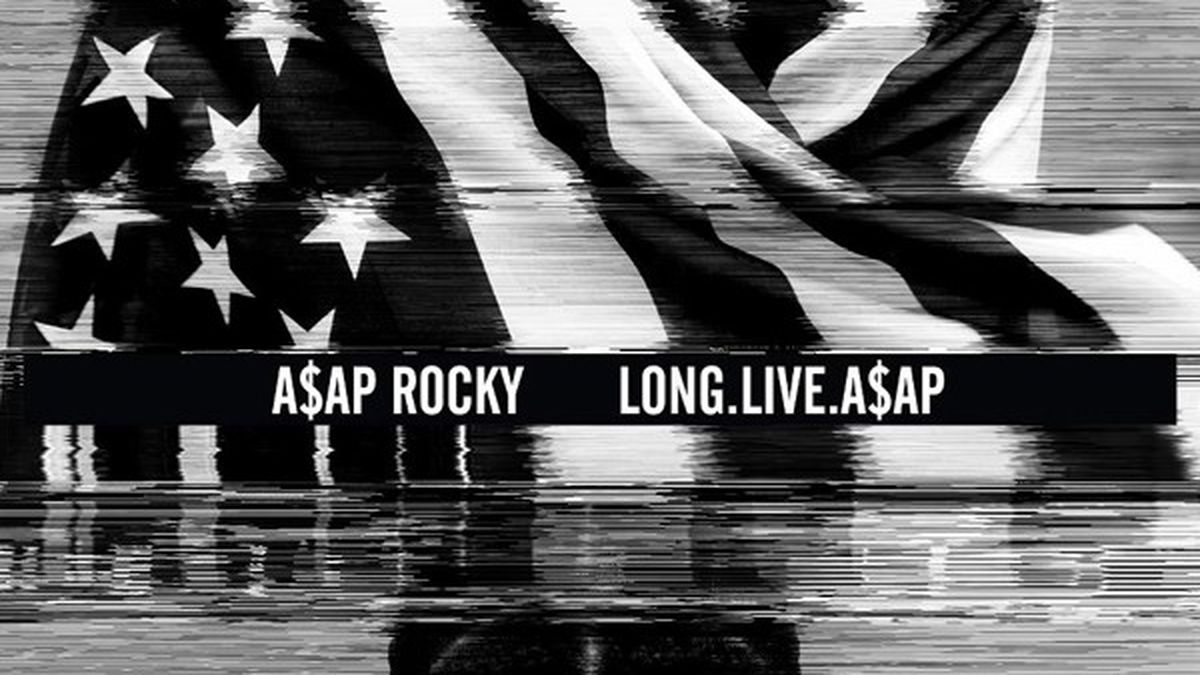 In “Suddenly,” a track on 24-year-old Harlem rapper A$AP Rocky’s long-awaited major label debut, Long.Live.A$AP, Rocky warns audiences Don’t view me as no conscious cat/this ain’t no conscious rap. For haters of the “estrogeneration” (aka softening) of hip-hop, Rocky provides an album of catchy anthems about gang banging, lifestyle brands, and luxury goods — women and otherwise.

While hardly inspired in his themes, Rocky proves himself a versatile rapper and producer. Pulling from a hodgepodge of genres like Houston screw music and trip-hop, he creates a cohesive album from discordant elements. And whether he’s triple-time rhyming in “PMW (All I Really Need)” or crooning a funereal ballad in “Suddenly,” Rocky’s flow is flawless.

That said, he doesn’t supersede the rap formula. The album is a string of hopeful radio singles — aided by collaborations with everyone from Kendrick Lamar and 2 Chainz to electronic heavyweights Skrillex and Clams Casino. The much-blogged-about Skrillex collaboration, “Wild for the Night,” is a lazy and uninspired reggae dance number. And on “Phoenix,” Rocky’s discussion of suicide — his sole attempt at the conscious rap he swears off — is the lyrical equivalent of nails on a chalkboard, saved only by Danger Mouse’s soulful emo hook.

On his 2011 breakthrough mixtape Live.Love.A$AP, Rocky declared himself the prince of New York hip-hop. Long.Live.A$AP will earn him a seat at the throne — however temporary. (RCA)

Plum: A New Heavyweight Contender on the Local Brunch Circuit