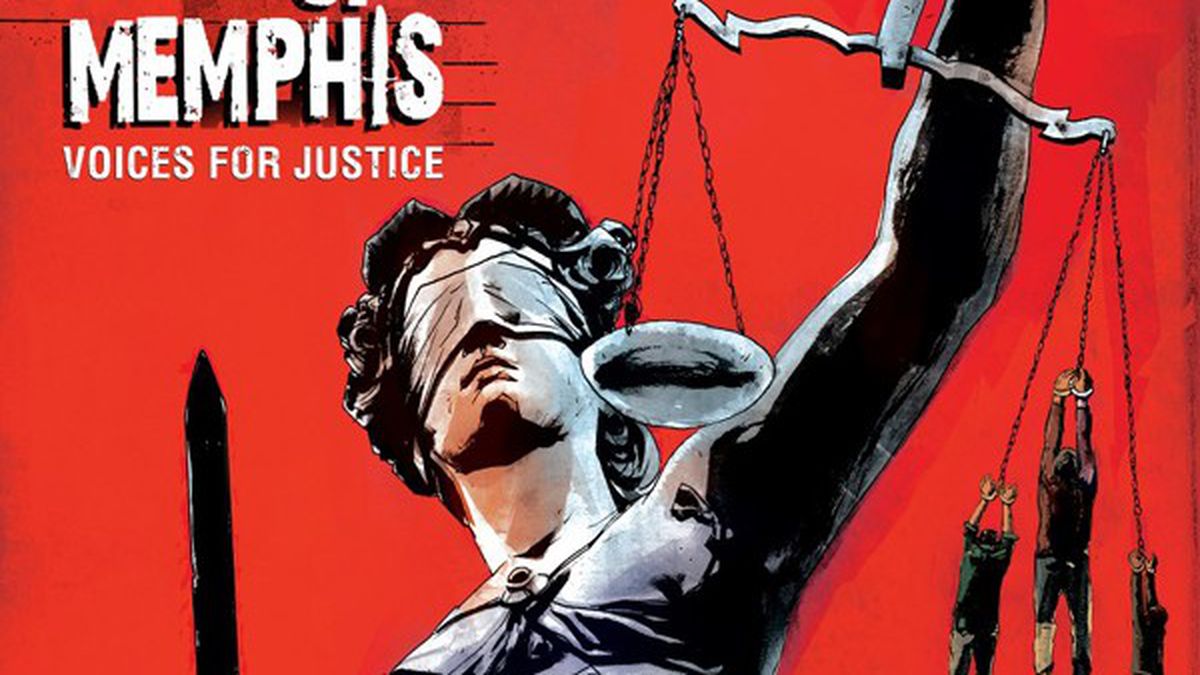 West of Memphis: Voices for Justice

Much as Bob Dylan, Stevie Wonder, Muhammad Ali, and other celebrities crusaded for the release of New Jersey boxer and convicted triple murderer Rubin “Hurricane” Carter during the Seventies, Eddie Vedder and Henry Rollins mounted a campaign two decades later for the freedom of the West Memphis Three. The Arkansans were found guilty of murdering three Cub Scouts in 1993, and while they were released in August 2011, they still haven’t been fully exonerated.

The soundtrack from the new documentary film West of Memphis opens with Rollins reading a letter that Damien Echols, the only one of the three sentenced to death, had written him from solitary confinement in 2003; dirge-like, cello-led sounds by Nick Cave and Warren Ellis supply the backing. A version of Pink Floyd’s “Mother” by Dixie Chick Natalie Maines, with Ben Harper on steel guitar, is similarly heart-wrenching. Ditto for Lucinda Williams’ new recording of her song “Joy,” off her 1998 album Car Wheels on a Gravel Road: You took my joy/I want it back, Williams cries out desperately in craggy contralto tones over throbbing, blues-drenched instrumental support. A treatment of Carly Simon’s “You’re So Vain” by Marilyn Manson, with Johnny Depp on guitar, is especially powerful.

Chancellor Birgeneau: Cal on Its Way to Becoming a Federal University