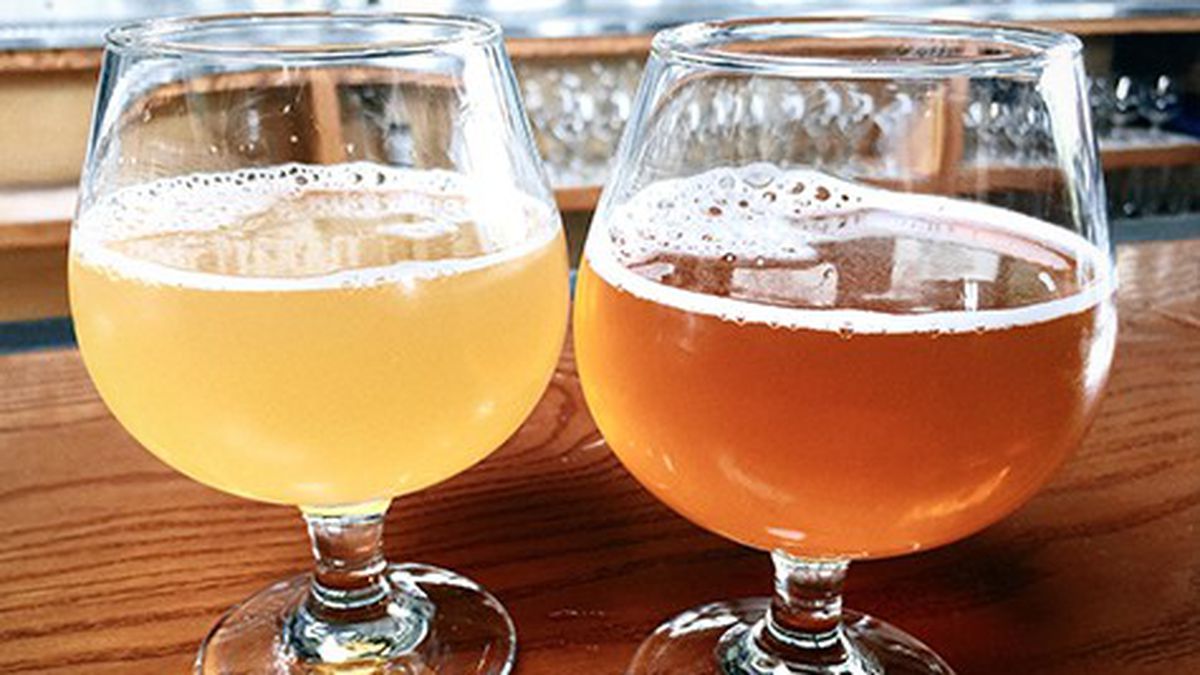 People say there’s too much happening during Beer Week. But don’t buy into that. Do some homework — and use this guide to East Bay brewery and taproom events to help navigate the fun. (And be sure to double-check events on official websites.)

February 16: An Evening With Temescal and Friends

February 11: Yeast Affection with The Yeast Bay, noon-9pm, no cover

February 10: King Citra and Viking’s Lament can release, 9am, no cover

February 11: Barrel-Aged Eliza can release, 10am, no cover

February 12: Kendama with Kim from Social Kitchen, including the “Jungle Cruise” Triple IPA, noon-6pm, no cover

February 16: Beer and Board Game Night with Sierra Nevada, 6pm, no cover

February 11: The Reunion — The Bruery, Societe Brewing Co., and The Rare Barrel, 1-10pm, no cover

February 12: Real-Time Can Release of Zig-Zag IPA, noon-6pm, no cover

Facebook
Twitter
Previous articleWill Oakland Finally Build Some Affordable Housing in the Hills — or Will Leaders Squander the Opportunity?
Next articleMid-Week Menu: The Wolf Is Open, Encuentro Is Closed, and Cholita Linda Is Coming to Alameda
18,632FansLike
0FollowersFollow
67,429FollowersFollow