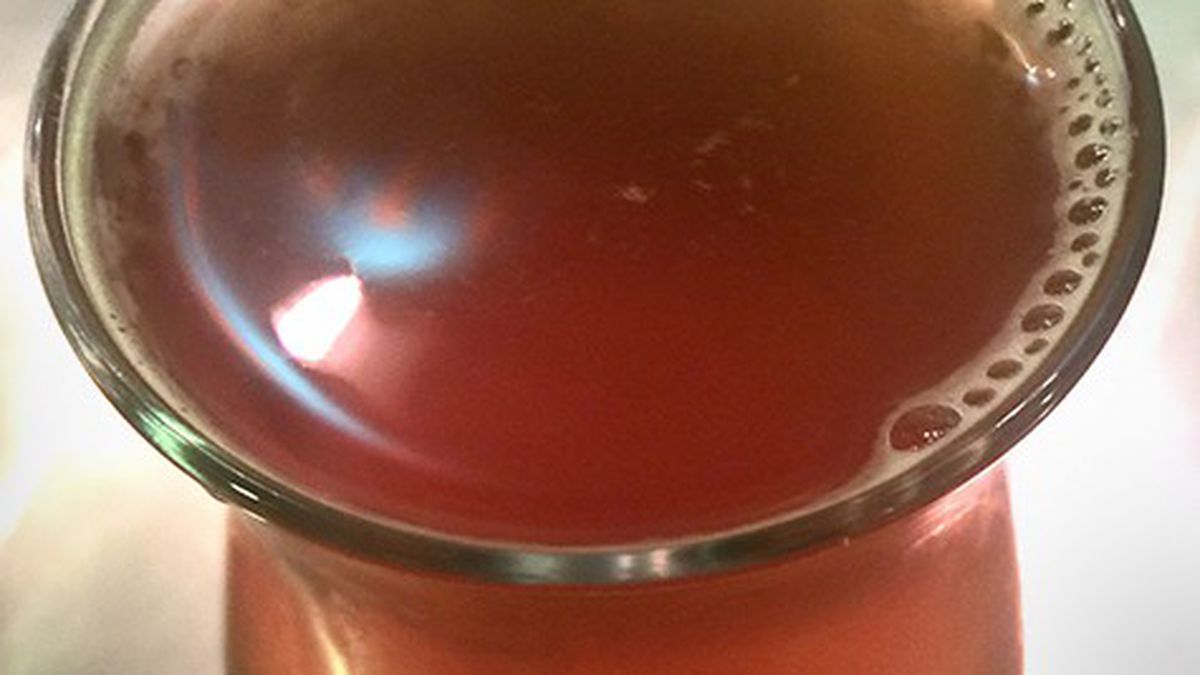 Greetings. I’m Kim Schimke — but some may know me as the East Bay’s resident lush. I’m the social-media director and events reporter for The Brewing Network (TheBrewingNetwork.com), as well as a writer who documents beering (mis)adventures on Instagram (@KimsBayBrews). I have called the East Bay home for about five years, and have made it my mission to imbibe in every corner of this region, one (or two) adult beverage at time. As such, I have participated in Beer Week for years; the following are recommended events. Reminder: This is a general overview, head over to SFBeerWeek.org for more.

With 60 IIPAs and 30 IIIPAs on tap, plus a professional competition and awards ceremony, this will be a full day of hop-forward, high-alcohol madness. As one of Beer Week’s staple events, you’ll truly get the taste (pun fully intended) of the beer scene by attending. Word to the wise: Be sure to have a hangover kit ready to rush to stat the morning after. The cherry on top? There will be Frickles — bonus.

First of all, The Trappist is very close to 12th Street BART station, and we all know Tinder dates are only worth our time if they’re convenient to get to. I attended this event last year, and the tap list truly featured some of the country’s best barrel-aged beers. The brews are generally strong, which means it’s good to have someone to share with, so that you can try as many on the list. Also, with a little buzz, you and your date will both be at ease. What’s more, The Trappist is a smaller space, so you’ll get close and cozy. But … should your date be a disaster, you can ditch ’em for nearby beer destinations, such as Beer Revolution or Diving Dog Brewhouse.

If you don’t appreciate drinking beers while surrounded by more than 400 vintage pinball machines, you’re an Eeyore. Held at the Pacific Pinball Museum, the event doubles as a fundraiser for the nonprofit. There’ll be 10-plus breweries, a DJ, and prizes for the best pin-baller. (Cue Chingy’s “Balla Baby.”)

Time to Load Up on Tums

Now, there are a lot of sour events all over the Bay for Beer Week. However, this is the sour gathering. Another SFBW staple, Jupiter will pour more than 60 sours and barrel-aged brews from all over the world. Yes, world. Not only are there killer sours aplenty, this event is also right off the Downtown Berkeley BART station, and part of it is held outside on Jupiter’s lovely patio. There are different ticket packages with different price points, so be sure to visit SourSunday.com for all details.

For A Well-Traveled And Cultured Palate

Yes, I’ve already mentioned The Trappist. But this event is worth a second citation — for a tongue-passport stamp. Step outside the world of sake and try some Japanese craft beers. Trappist will feature 25 different draft and bottled beers. There will also be beer slushies — and who doesn’t love a blended beverage?

Where Mommy and Daddy Can Take a Load Off

Piedmont Avenue is a notoriously family-friendly area of Oakland, and Cato’s welcomes kiddos. As mom and dad consume Berkeley’s Triple Rock beers, specifically the hop-forward Decent Spot, the kids can munch on pizza, mac ‘n’ cheese, burgers, and more off the Cato’s menu. If you want to keep your Monday fairly low-key, but still check out an event and have kids in tow, this would be a good one.

Single jokes aside, the state of the country and its political divide is enough to make any of us bitter and mad. Hence, this event — very relevant to the current zeitgeist. Albany Taproom is an underrated spot, and if you haven’t done so already this event is the excuse to check it out. The list will include myriad IPAs, along with a special food menu to be paired with those bitter pints. Go appreciate all things bitter, whether you’re single, taken — or tipsy!

Become What You Eat

If you don’t feel disgusting — and like you need to spend your retirement on a personal trainer — after SFBW, you’re doing it wrong. This event will help you achieve that sensation. Sau & Brau is a pig roast, but on a grand scale, with whole pigs, side dishes, desserts, and four tasting tickets for Drake’s fresh beers. This event often sells out, so grab yours and live hedonism fully.

Event Most Likely to Keep the Beer Week Train Going

Sacramento is surprising, and unsurprisingly awesome. So, as SFBW nears its end, Sactown (also my hometown) has its own beer week each year, this year beginning March 2. Get a glimpse early with tapped and bottled Sac beers, and talk to Sac brewers to get the California capital’s best beer intel.

Tailored to the Judgmental Consumer

Get schooled by learning about the Beer Judge Certification Program, or BJCP, by Grand Master and Master level judges. You’ll sample and compare beer, learn the lingo, get trained on assessing beer formally, and more. This is a safe place to be judgmental.

Facebook
Twitter
Previous articleWill Oakland Finally Build Some Affordable Housing in the Hills — or Will Leaders Squander the Opportunity?
Next articleMid-Week Menu: The Wolf Is Open, Encuentro Is Closed, and Cholita Linda Is Coming to Alameda
18,637FansLike
0FollowersFollow
67,429FollowersFollow