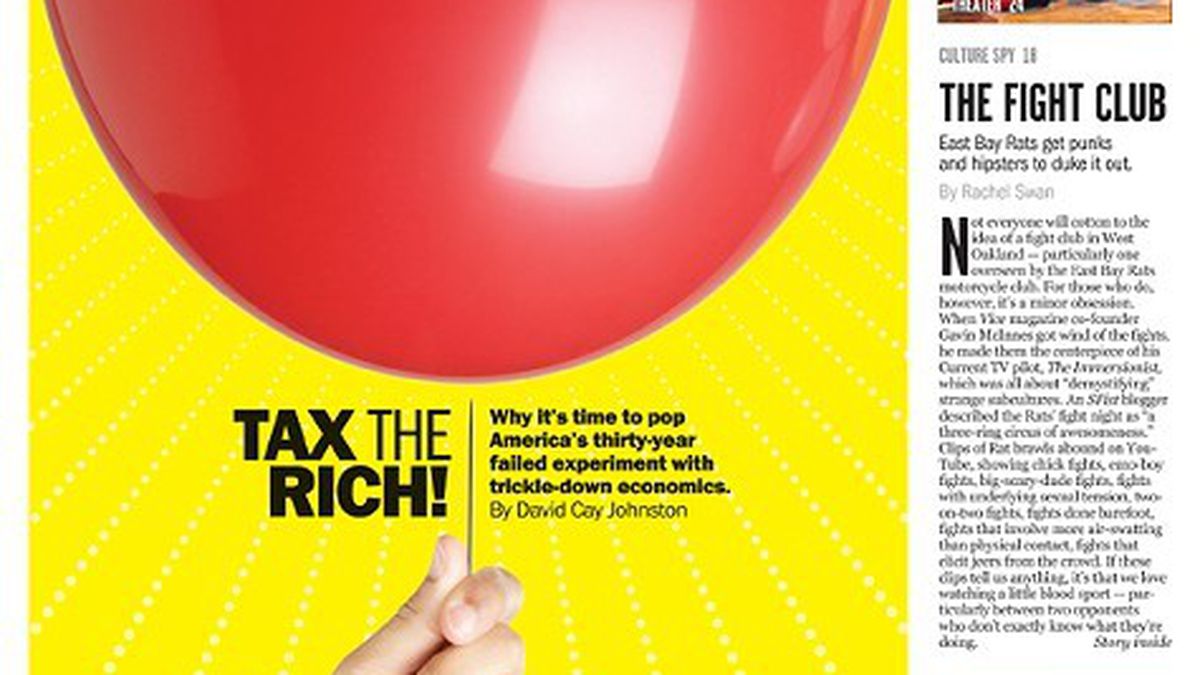 This week’s cover story comes to us from none other than David Cay Johnston, who is so important that he has his very own Wikipedia page. As though that weren’t enough, he’s a Pulitzer Prize-winning former New York Times journalist, a Tax.com columnist, a Syracuse University professor, and the author of two books about the tax system. So you know, he probably knows what he’s talking about. In this case: the assorted inconsistencies, inequities, hypocrisies, and general short-sightedness endemic to what he’s calling our country’s “thirty-year failed experiment with trickle-down economics.” You don’t need to be an econ wonk to understand how the current codes systemically over-burden the poor, disproportionately favor the rich, benefit large corporations, and contribute to a wealth gap that’s wide and getting wider. 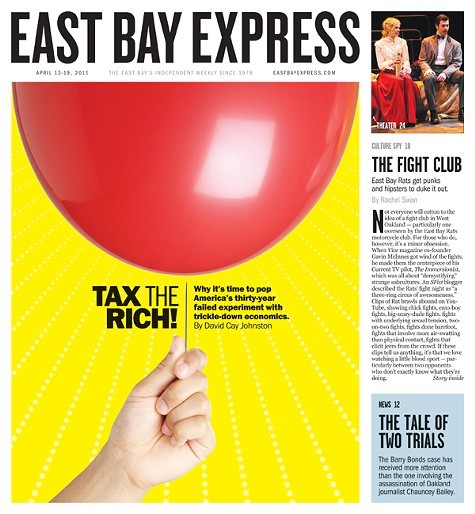