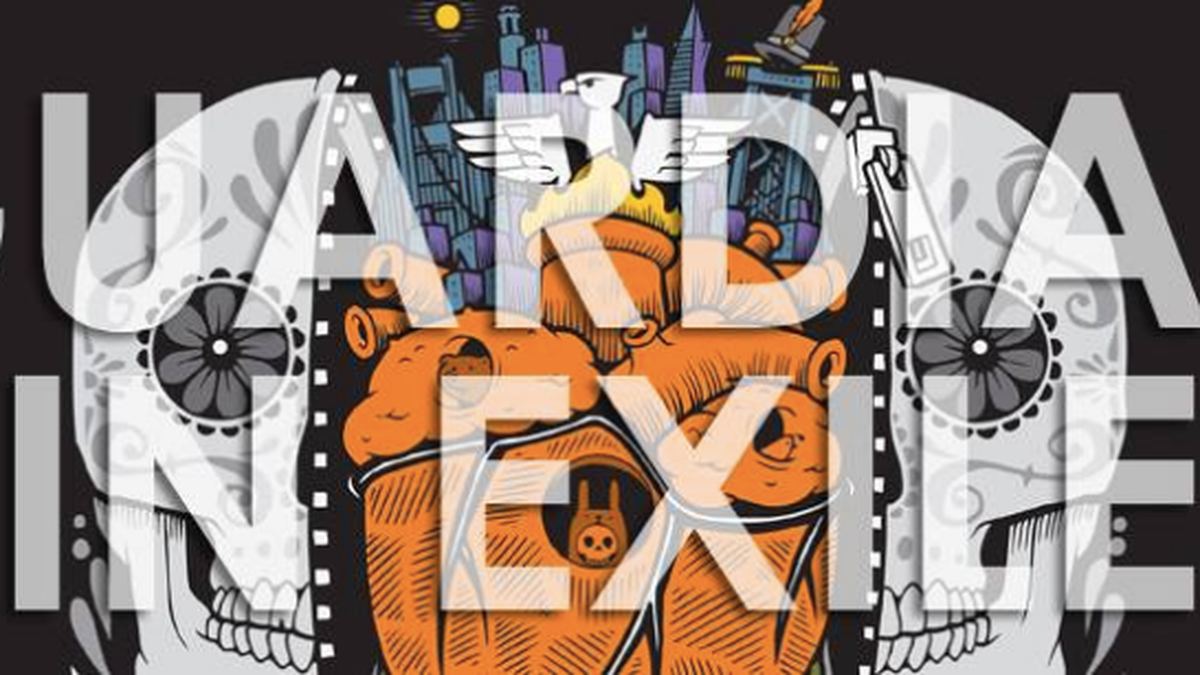 You Can Help Save the San Francisco Bay Guardian

The shuttered alt-weekly is crowdsourcing funds to create one final issue and preserve its archives.

When the San Francisco Bay Guardian was abruptly shuttered back in October, its employees and supporters wasted no time setting up a Facebook page and Indiegogo campaign for the 48-year-old alt-weekly called The Guardian in Exile.

See Also:
The San Francisco Bay Guardian to Close After 48 Years
San Francisco’s Only Lesbian Bar, The Lexington, to Close

[jump] The crowdfunding campaign, which ends December 16, was put together in order to produce one last edition of the paper: “a final commemorative edition that celebrates our history, explores what’s happening to San Francisco and how that led to the Guardian‘s closure, and says goodbye to our loyal readers.” The Guardian in Exile’s goal is to raise $25,000 toward this effort, money that former staffers say will also help them preserve access to the paper’s archives and to “support any efforts to continue the Bay Guardian under new ownership, and communicate with Guardian supporters about the status and possibilities of those efforts.”

As of today, the campaign has raised more than $17,000, two-thirds of its goal, and those who contribute to the cause may get a shout-out in the last issue, a T-shirt, a VIP invite to its launch party, or a Green Apple or Rainbow grocery store gift certificate.

The final, 24-page issue will feature stories from longtime Guardian journos Bruce Brugmann and Tim Redmond, a “Who killed the Bay Guardian?” feature by editor in chief Steven T. Jones, and new columns by “Guardianistas” such as Broke-Ass Stuart and sex writer Krissy Elliot.

So we suggest you forego that gingerbread latte today and give $5 to a worthwhile cause. For more incentives and insights, check out the video below: