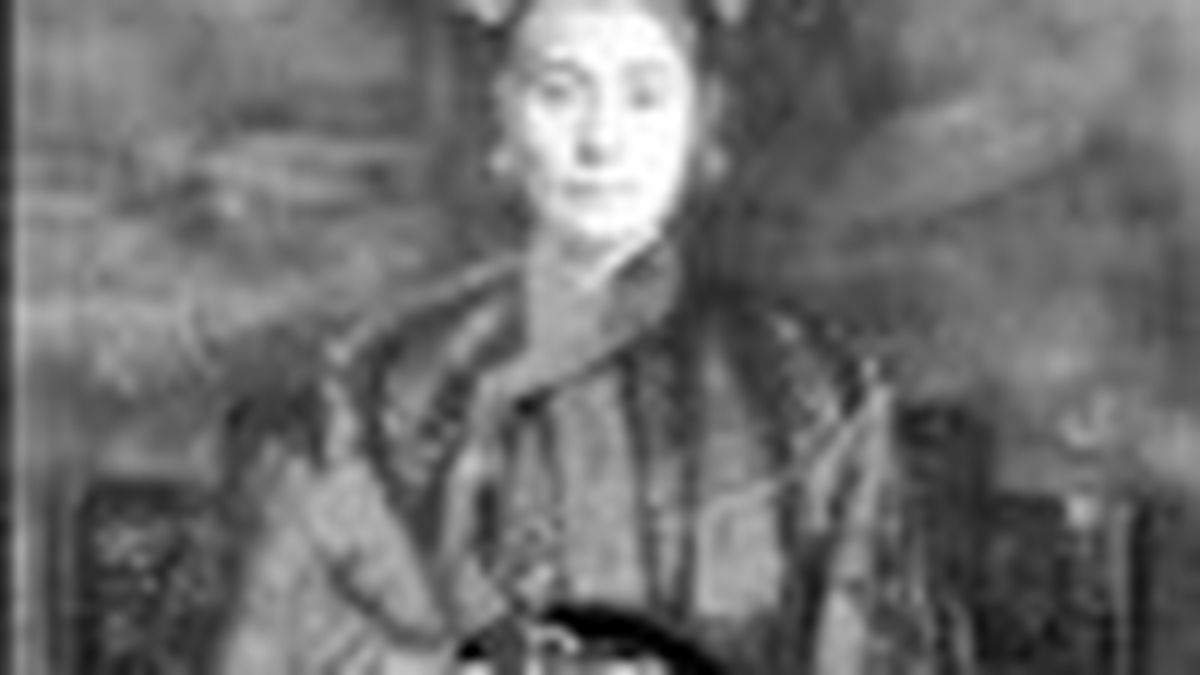 Blueprint for a Sunrise (Capitol)

Poor Yoko. Born into an elite Japanese banking family and heiress to John Lennon’s estate, rock’s most famous widow seems to have tried everything under the sun to cope with the trappings of wealth: high-rent seclusion, mink coats, primal-scream therapy, tarot cards, waging peace from the comfort of bed, catching flies and releasing them, throwing dried peas at baffled audiences (urging them to give peas a chance?) while whipping her hair in “musical accompaniment.” But, hey — she’s a conceptualist.

Still greeting dementia with open arms at 68, the Woman Who Broke Up the Beatles returns after five years of silence to shatter our collective nerves again — pop style. Blueprint for a Sunrise offers precious little from the lotus flower of sweet laughter and squall. Like a one-woman karaoke machine, Ono drags herself through everything from lukewarm psychedelic balladry (“I Want You to Remember Me ‘B'”) to flamenco-flavored dirge (“Is This What We Do”) to stuttering funk-hop with spoken Japanese verse (“It’s Time for Action!”). More pretentious offerings include “Rising,” a live avant-garde effort backed by son Sean and his band, IMA; it’s nearly thirteen minutes’ worth of hollow soapboxing, with Ono advising one and all to “Have courage/ Have rage/ We’re all together” while getting jiggy with herself, hyperventilating, and otherwise sounding like a birthing cow.

Still an acquired taste — like head cheese or battery acid — Ono should have stuck to swapping casserole recipes with Courtney Love. The intensity of her earlier sound poems (such as “Don’t Worry Kyoko, Mummy’s Only Looking for a Hand in the Snow,” a memorial to the Tokyo bombings from 1969’s Live Peace in Toronto) has only paved the way for today’s disgruntled musings from a bored tourist in Jamaica (“I’m Not Getting Enough”). But what else would you expect from someone who used her voice training in opera to sing in a burlap bag?