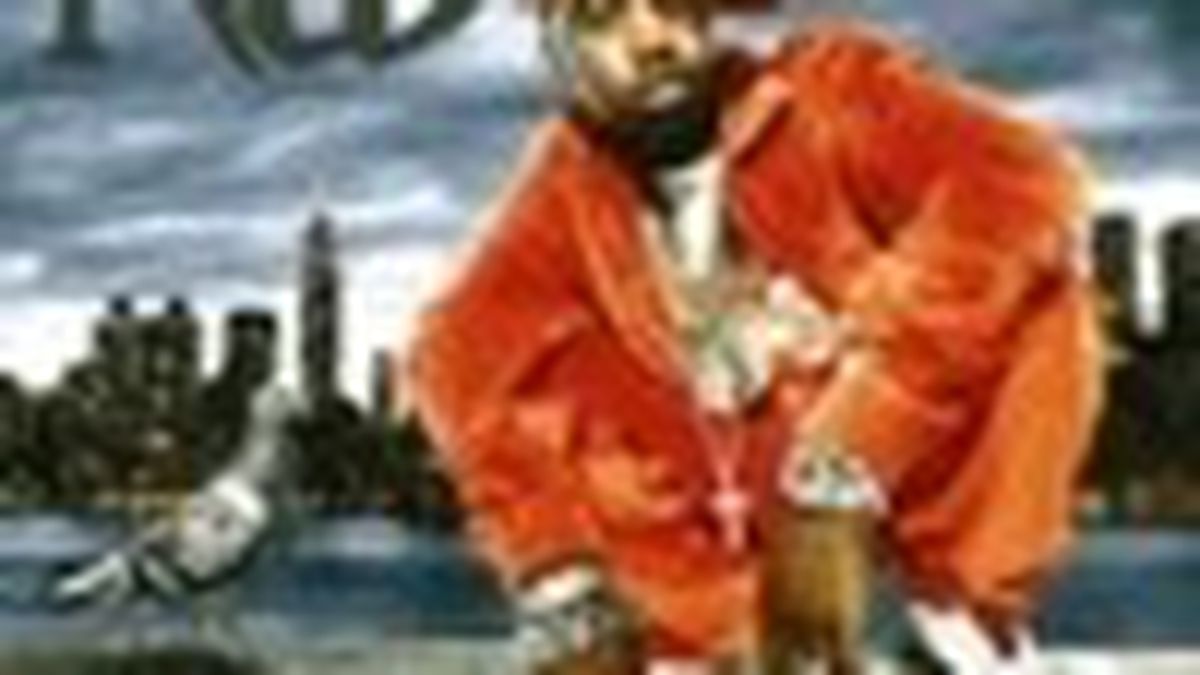 Back in ’91, a teenaged Nasty Nas spit his show-stealing verse on Main Source’s “Live at the Barbecue.” Three years later, he dropped Illmatic, an undeniable classic that earned him endless props and lyrical messiah status. His ultra-vivid wordplay won him legions of fans, but such an amazing debut also proved to be a curse. All of his subsequent LPs moved big numbers, but many early supporters grew alienated by his jiggied-out Escobar persona. With his street cred at an all-time low, and recently embroiled in a back-and-forth beef with Jay-Z, it’s do-or-die time for Nas. Now on record number five, he looks to reestablish his relevance in the rap game, teaming up with OG producers and stepping up his rhymes.

Stillmatic begins after a brief, triumphant intro, then goes straight into battle mode on the retaliatory “Ether,” shredding on Jay and his Roc-A-Fella family, all over minimalist horn-synths and clacking beats. “Eminem murdered you on your own shit/ you a dick-riding faggot/ you love the attention/ Queens niggas run you niggas/ ask Russell Simmons.” He also gets into QB card-pulling on “Destroy & Rebuild,” calling out various emcees from the Bridge — namely Cormega, Prodigy, and Nature.

There are some weak tracks in the mix, but for the most part, Nas comes back hard, with a surprisingly tight album proving he’s still got the gift. His writing and song construction is better than it’s been in years, and he’s not afraid to tackle serious subjects like America’s new war (“My Country”) and social responsibility (“What Goes Around”). While not a classic, Stillmatic is a big step in the right direction. A slap in the face to all the haters who wrote him off, and proof positive that Nas can still get Nasty.