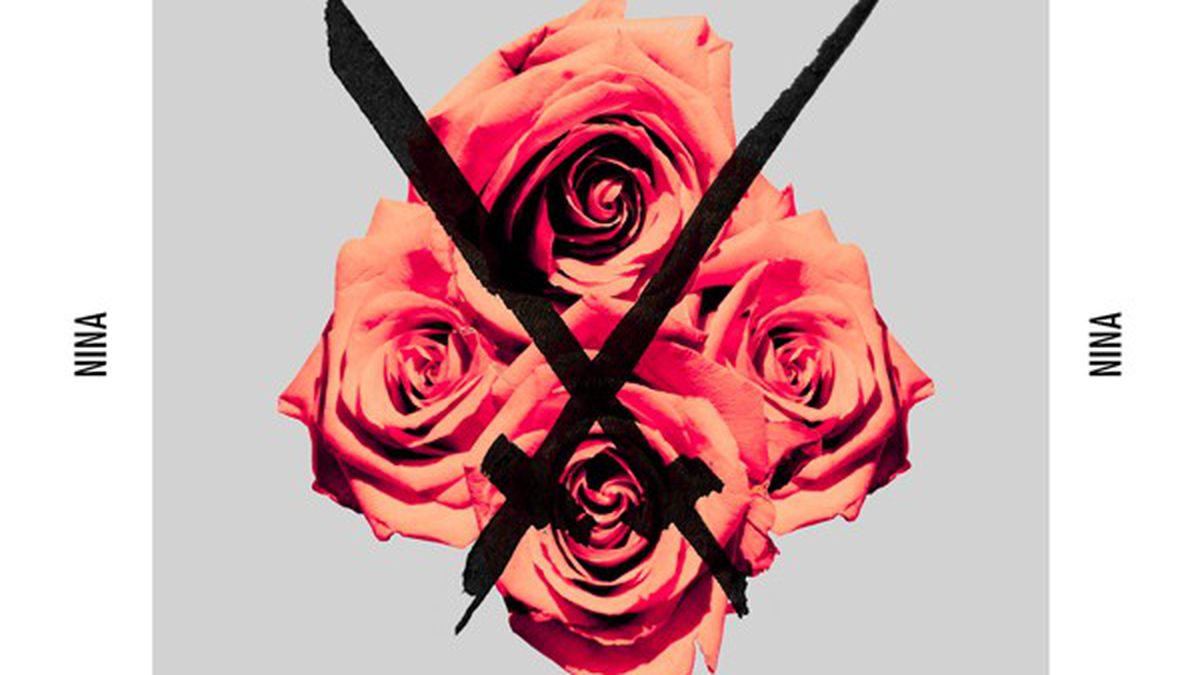 Nina Simone was an outspoken woman who got pissed off easily. Take, for instance, the San Rafael concert in the early Seventies at which she denounced a San Francisco Chronicle critic for a negative review he’d written of a previous Bay Area performance and berated members of the audience who wouldn’t stand to join her in singing “Lift Ev’ry Voice and Sing,” the unofficial black national anthem.

If the singer, who died in 2003 at age seventy, could hear Xiu Xiu’s treatments of eleven tunes associated with her, including her own compositions “Four Women” and “Flo Me La,” she’d surely be so pissed she’d writhe in her grave. Although allegedly intended as a tribute, NINA is a travesty of often discordant tones by guest avant-jazzers Tim Berne and Tony Malaby on saxophones, Mary Halvorson on guitar, and Andrea Parkins on accordion and other keyboard instruments, the Sunny Murray-inspired free-form drumming of Xiu Xiu’s Ches Smith, and the tuneless and downright ugly sounds group founder Jamie Stewart attempts to pass off as singing.

Stewart, a onetime Palo Alto resident now based in Southern California, renders such tunes as Billie Holiday’s “Don’t Explain,” Cole Porter’s “You’d Be So Nice to Come Home To,” and the African-American folksong “See Line Woman” in a quavering voice that talks more that sings, moving from whispers to agonized screams, inhaling and exhaling as the words spill from his seemingly sore throat. He sounds like a man about to croak any minute. (Graveface)