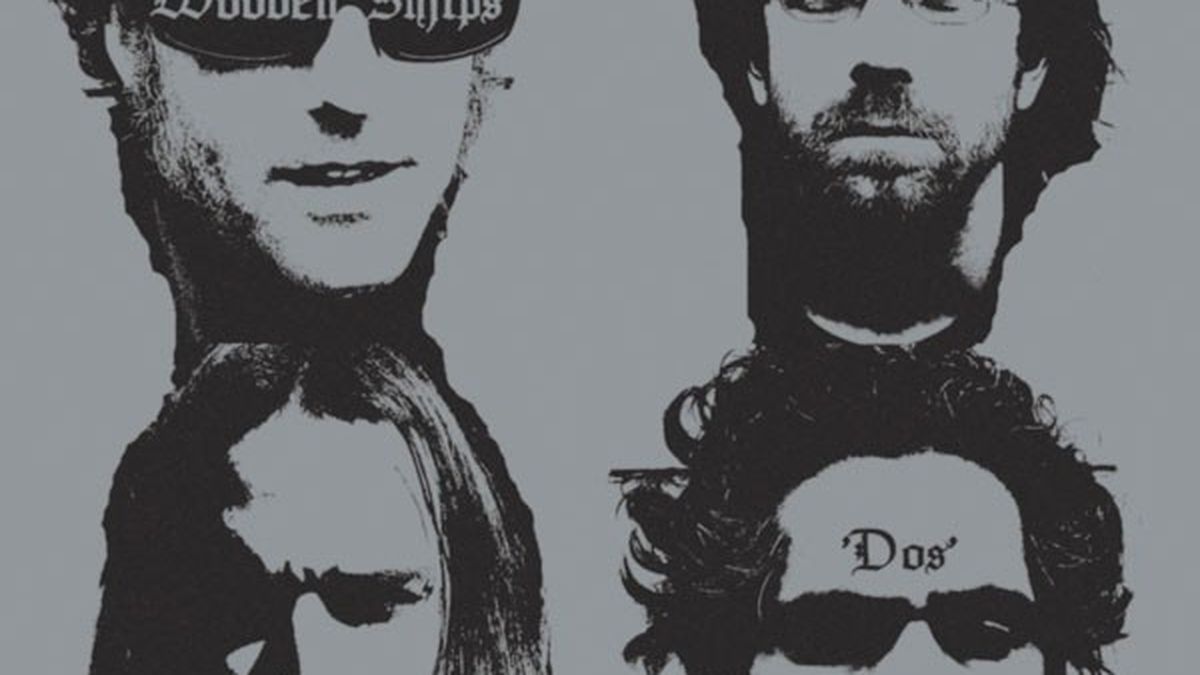 If any fan was ever worried about a band changing over time in order
to integrate current music industry trends, those furrowed brows need
not apply to San Francisco’s Wooden Shjips. With the release of its
second full-length, Dos, the band continues to maintain a
singular approach to scuzzed-up psychedelic rock that not too many
other bands can lay claim to.

It’s not as if this quartet is made up of the most adept, talented,
or original players, but each musician so seamlessly complements the
group as a whole that there isn’t any way to figure that the band could
commit some musical misstep. The only difference on Dos compared
to Wooden Shjips’ previous releases is the fuller realization of vocals
on each one of the five extended tracks. However, since there’s no hope
of understanding an entire verse from singer and guitarist Ripley
Johnson, it almost doesn’t matter.

Even as “Down by the Sea” includes the densest section of lyrical
content from the slim Wooden Shjips discography, the track soon moves
into repetitive psych territory. Wooden Shjips had the misfortune of
being labeled a purveyor of kraut rock, but don’t confuse this frenetic
rock rave-up with some esoteric music. The song and, moreover, this
entire disc aren’t going to revitalize any branch of rock music, but it
could very well be the soundtrack to your next freak-out. (Holy
Mountain)