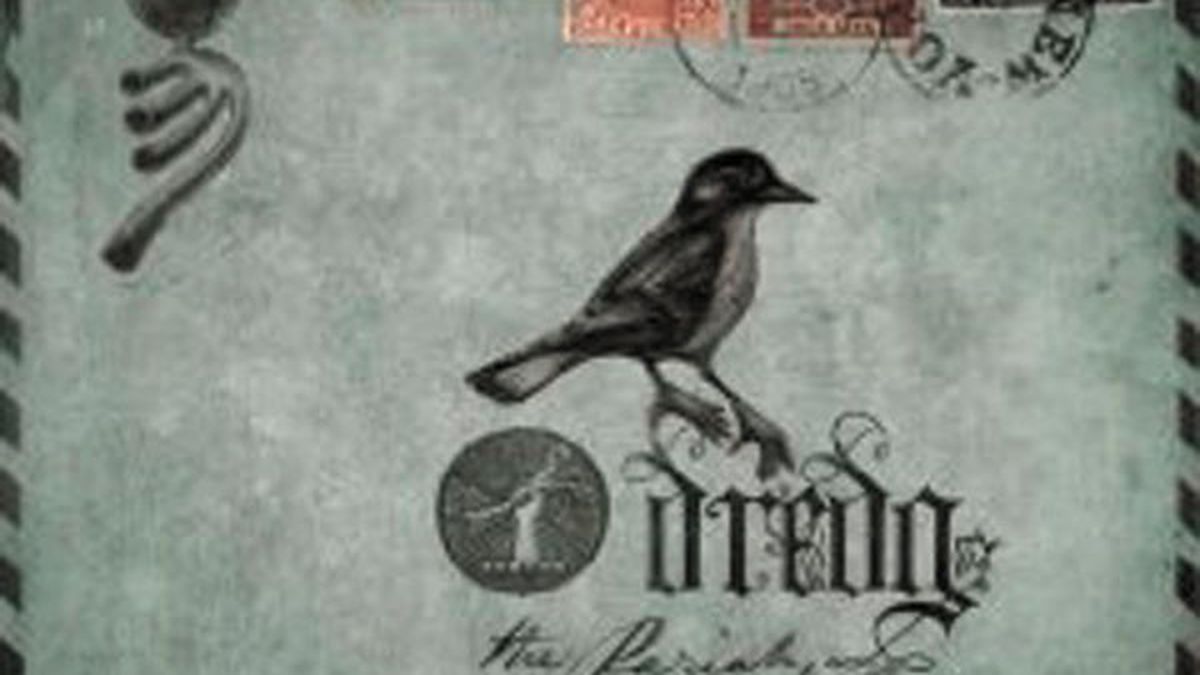 Dredg, The Pariah, the Parrot, the Delusion. Without dwelling too much on the innate pretension of a title like The Pariah, the Parrot, the Delusion, it should be noted that the music doesn’t fare much better. Dredg’s stock-in-trade is passion and earnestness delivered via brooding, theatrical, occasionally understated hard rock. The band is certainly talented, but the more it tells you so, the less it matters. (Ohlone Recordings)

Brwn Bflo, Brwn Bflo. These ambassadors of conscious Latino hip-hop make a proud artistic statement without neglecting the more earthy elements that attracted them to the music in the first place. Some moments transcend both old- and new-school, such as the chorus to “Wheels Keep Spinnin’,” which upends a classic rap phrase: Like this y’all, like that y’all, hands up y’all, against the wall y’all. (self-released)

Michael Marshall, Soul of the Bay. Mike “Meezy” Marshall, the legendary East Bay soul and R&B artist who sang the chorus to Luniz’ “I Got Five on It,” returns with his first album in three years — a fact he needlessly apologizes for in the opening track. Soul of the Bay, named after another of Marshall’s epithets, may be worth the wait, but only for those who were waiting in the first place. (Jakil Records)