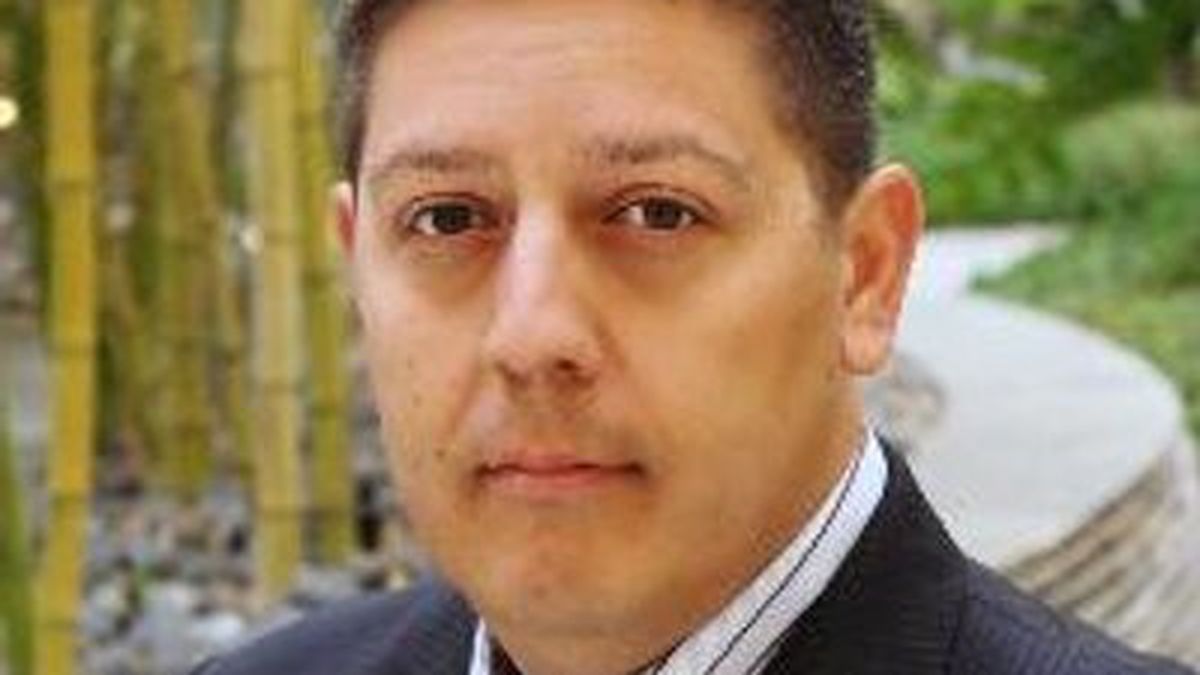 With Trump in Charge of NSA and Surveillance, America Must Pay Attention — And Resist

We let Obama have the keys to the surveillance kingdom. We cannot remain silent this time.

After the attacks of 9/11, most Americans sat quietly while the Bush administration greatly expanded the surveillance state in the name of fighting terrorism. Progressive Americans acted the same way as “their” president, Barack Obama, exceeded what Bush had done, using federal funds to help state and local governments purchase advanced surveillance gear. Never before had the local police received such powerfully invasive spy technologies and weaponry meant for overseas battlefields. Perhaps America was thinking that, under Obama, the surveillance state would act in a responsible manner and solely focus on overseas terrorist threats. We blindly fell for “just trust us.”

Now, the chickens are coming home to roost. On January 20, 2017, Donald Trump will be sworn into office as the 45th U.S. president. He will receive the keys to the surveillance kingdom and assume control over the NSA, FBI, DHS, CIA, and other spy organizations. These agencies conduct unlawful surveillance pursuant to unlawful executive orders and secret laws.

If Obama operated in this unconstitutional manner, how far will a Trump administration take us?

Picking up where Herbert Hoover and Joseph McCarthy left off, Trump will have access to tools that would make the Stasi and KGB envious. And we gave them to him. It’s highly unlikely that a Republican-controlled Senate and House will attempt to rein him in. If Trump is able to swing the Supreme Court with far-right nominees, the judiciary will endorse his, and future leaders’ actions. This nightmare scenario is what activists have been warning about for years — and it is now our reality.

On November 9, 2016, TIME magazine called for President Obama to destroy the surveillance state, and to bulldoze all the data centers, not unlike what certain resisters did ahead of the Nazi invaders during World War II. It is no secret that Hitler could not have efficiently targeted Jews and other minority groups without the help of IBM and its analysis of census data. IBM’s German subsidiary Dehomag used punch cards and machine-tabulated census data to help the Nazis commit genocide. As resisters became aware of the Nazi’s use of this data to commit genocide, government records became a target for destruction in order to protect innocent lives. The lesson was that a spying apparatus built up under more law-abiding administrations can quickly turn into a weapon of tyranny in the hands of a racist and dangerous regime.

[pullquote-1] When Hoover ran the FBI, he kept stacks of index cards on activists, leftists, and anyone he didn’t like. Now, with social media monitoring software and email hacking programs automating this function, Trump’s ability to target political challengers or critics — Black Lives Matter, Muslims, and journalists — will be unparalleled. And after Obama institutionalized mass surveillance, what can progressives say if Trump does indeed act in this manner? Now the Constitution should apply?

So what we can do?

First, encrypt all things. At this point, encryption is free or low cost, and it can be relatively simple to install. Immediately go download Signal, for free end-to-end encrypted texting and phone calls. Signal works on both iPhones and Androids.

Second, institutionalize limits to state spying. Join Oakland Privacy, the ACLU, and our many coalition partners as we work across the Bay Area with governments and law enforcement officials on surveillance equipment policies prohibiting unfettered use, requiring maximum oversight and transparency, and imposing penalties for misconduct.

Third, pay attention and resist. When we reveal that Oakland officials were targeting Occupy with the Domain Awareness Center they attempted building several years ago, when the ACLU discloses that California police are targeting BLM and other social movements via social media software, be vocal in your opposition. Get off the couch and get active. Technology has always been used by repressive regimes to conduct mass surveillance and achieve population control, and now we have a mentally unstable person about to assume the most powerful office on the planet, with the most powerful surveillance apparatus at his fingertips. We cannot remain silent this time.

Brian Hofer is the chairman of the City of Oakland’s Privacy Advisory Commission and a member of Oakland Privacy, but the comments are his alone.