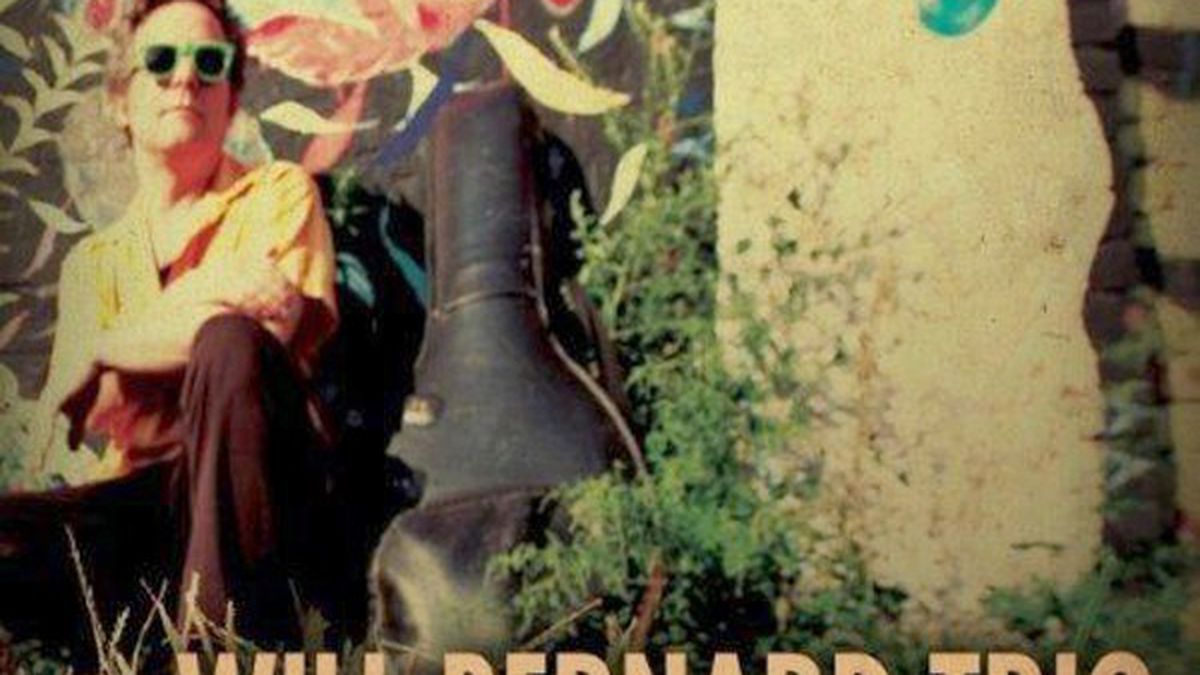 Drummer Simon Lott kicks off “Nature Walk,” the first of nine tunes on Will Bernard Trio’s latest release, with a ferociously funky second-line beat before the leader enters with some brittle-toned guitar and organist Wil Blades with his rhythm-charged chords and bouncing bass line. That and several of the guitarist’s other compositions bring to mind grooves pioneered by the long-defunct legends known as The Meters — Bernard has gigged with both George Porter and Zigaboo Modeliste — yet the harmonic structures are more challenging, somewhat akin to the boogaloo sounds of such New York studio stalwarts of the late-Sixties as guitarist Melvin Sparks and organists Dr. Lonnie Smith (who plays Yoshi’s San Francisco on Tuesday, the night before Bernard’s trio) and the recently deceased Leon Spencer Jr.

The trio’s music moves beyond those of old-school soul-jazz as the program progresses, especially Lott’s stuttering hi-hat patterns and use of rim-shot flams on backbeats. Rather than fingering with his left hand, Bernard picks up a slide from time to time and uses it to form chords with even more eerie textures. And Blades’ B-3 swells often become otherworldly. The three men may live in different parts of the country — former Berkeley resident Bernard in Brooklyn, Blades in Berkeley, and Lott in New Orleans — but when they get together, they form one of the mightiest organ trios on the planet. (Dreck to Disc Records)