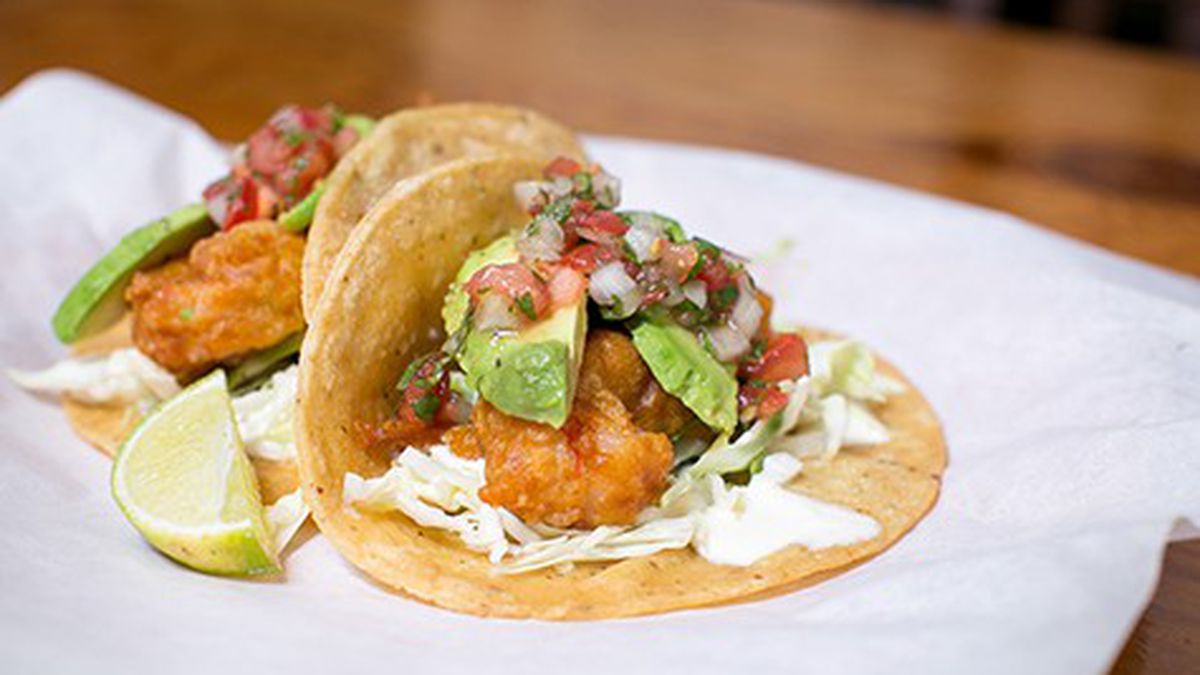 Where to Eat During Oakland Restaurant Week

Plus, Haven gears up for a concept tweak.

The fifth annual Oakland Restaurant Week kicks off Thursday, with more than eighty participating restaurants offering special menus from January 15 to 25. For the budget-minded prix-fixe menu aficionado, it’s the happiest time of the year — especially because Oakland’s annual promotion tends to feature more reasonable prices than its counterparts in larger cities such as New York and San Francisco.

The nature of events like this is that each year’s edition gets touted as the biggest and best one ever, and it’s true that this year’s list of participating restaurants far outstrips last year’s total of fifty-plus eateries. That said, the structure of the event remains essentially the same, with restaurants offering a $20, $30, or $40 prix-fixe menu — or, in some cases, one price point for lunch and another for dinner.

With more restaurants to choose from than ever, I thought it would be helpful to offer recommendations for some of the best (and tastiest) deals, at least among restaurants that have posted their Restaurant Week menus. Berkeley’s Restaurant Week will start a week later, on January 22, with at least 27 restaurants signed up to participate so far.

While A16’s three-course dinner prix-fixe menu — which features a roasted squash and farro salad, a pasta dish of your choice, and almond panna cotta — isn’t as extravagant as what some of the other restaurants are offering, it isn’t every day that you can enjoy dinner at one of the priciest Italian restaurants in town for just $20. The pasta alone will typically cost you nearly that much.

At Oakland’s most gourmet beer hall, the $20 lunch prix-fixe looks just plain fun: three house-made miniature sausages, each of them paired with a West Coast beer. It’s hard to run the numbers not knowing which specific brews are on tap, but it seems to me that the beer alone might be worth the price of admission.

Here’s another option for the adventurous diner. Looking for an excuse to taste Nigerian food for the first time? With dishes like moin-moin (a kind of steamed bean cake) on the menu, this is a good choice for someone who wants to try something new. Plus, given that the $20 dinner prix-fixe comes with a glass of wine or champagne, the value seems hard to top.

This Fruitvale newcomer is a good value any day, but the $20 three-course lunch or dinner prix-fixe looks like a particular deal — once you add up the appetizer option (most around $8) and, say, the Shrimp “Fenix” (chef Jay Porter’s take on fried shrimp tacos, normally $11.95), you’ve already gotten your money’s worth. To top it all off, pay just $2.98 to replace your complimentary iced tea or lemonade with any draft beer.

Although Haven initially made no announcement, ever since the restaurant wrapped up its New Year’s Eve celebration, prospective diners who called found a full voicemail inbox, and OpenTable showed no tables available for the next month. A sign posted in the window said that Haven would be closed — “for renovations” — until January 23.

A spokesperson for Patterson’s restaurant group confirmed that a change was on the way, but said the details of the new concept are still being finalized.

Haven has gone through several concept tweaks since it opened at the end of 2011, from its initial focus on high-end tasting menus to its more recent incarnation under chef Charlie Parker, who has featured elevated, modern takes on American comfort food: burgers, roast chicken, brunch-time pancakes, and the like. Patterson’s other high-profile Oakland restaurant, Plum, also went through a series of revamps in the past year — first reopening as Ume, a Japanese-inspired restaurant, before getting folded into the more casual, and more popular, Plum Bar next door.

Patterson didn’t respond to an email request for comment, but the restaurateur later took to Twitter to offer a few clarifying details: first, that Parker will continue to be the chef at Haven when the restaurant reopens, and, second, that the upcoming change is, in his words, more a “refining” of the menu to better showcase Parker’s cooking than anything else. Stay tuned for additional details.

Meanwhile, Patterson, who also runs a pair of restaurants in San Francisco, has been busy gearing up for the launch of Loco’l, the highly anticipated healthy fast-food chain that the chef is opening with the Los Angeles-based restaurateur and food truck mogul Roy Choi. Patterson and Choi have kicked off a $150,000 crowdfunding campaign to help pay for the build-out of the first Loco’l outlet in San Francisco’s Tenderloin neighborhood.