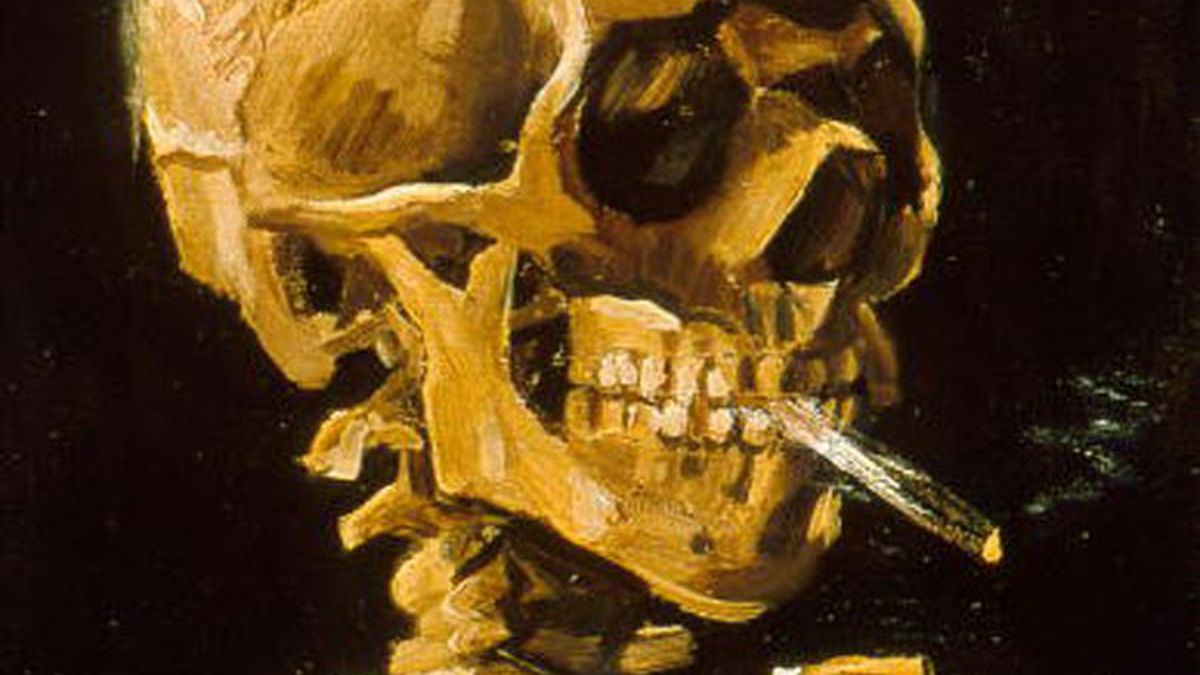 When You Are Engulfed in Flames

I was lucky enough to experience David Sedaris’ new collection the way it was meant to be read: on an airplane, jetlagged but fidgety, sandwiched between an old lady who spent the duration of the flight quietly mumbling to herself, and a window smeared with the imprint of someone else’s hair. When You Are Engulfed in Flames was perfect for shutting out Ol’ Mumbles and resisting a nap that would have required my head touching the greasy window; the stories are short, easily digested, and funny enough that they might make you giggle a few times, but never laugh loud enough to disturb your fellow travelers.

Planes and travel make frequent enough appearances in the collection that one suspects Sedaris knows exactly what he’s writing — an airplane read. A story in which he gets in a fight with a woman in the airplane seat next to him is one of the strongest in the book, featuring Sedaris’ knack for cutting the brake lines on the quotidian and sending the everyday hurtling into absurdity. But unfortunately for the reader who isn’t trapped on an airplane — who might demand slightly more of their books than simple distraction and the occasional discreet chuckle — flashes of this patented Sedaris outlandishness are rare. Instead, we are treated to tame stories about birdwatching, art collecting, and the free ice cream sundaes provided to those flying business class.

His choice of subject matter points to the problem with Sedaris these days. He earned his fanbase (and a mention in Stuff White People Like) thanks to wacky stories about working as an elf, or discovering that his Greek grandma was using the hand towels as toilet paper. Now that he’s a famous touring author living with his dreamboat boyfriend in France, his stories just aren’t as weird or as interesting, and his attempts to make them so feel strained. Engulfed does feature flashes of that off-kilter Sedaris wit (when describing a boil on his tailbone, he writes that his “[ass] is so insubstantial that the boil was actually an improvement, something like a bustle filled with poison”), but more often the stories here are quickly read and more quickly forgotten: entertaining enough, but easy to put away when the wheels hit the tarmac. (Little, Brown & Co., 336 pages, $25.99 )

California to Require All Marijuana to be Lab Tested. What Will...

The Danger of Commerce